The singer welcomed her first child earlier this year.

Paloma Faith has been an outspoken supporter of women’s rights and gender equality for years, so her most recent comments probably didn’t come as a huge surprise to many fans.

Speaking at the Q Awards in London this weekend, the new mum opened up about her plans for more children and some of the parenting decisions she’s made so far.

“I’m loving being a mum," she told The Mirror.

“I want two or three kids in all and they’ll be gender neutral.” 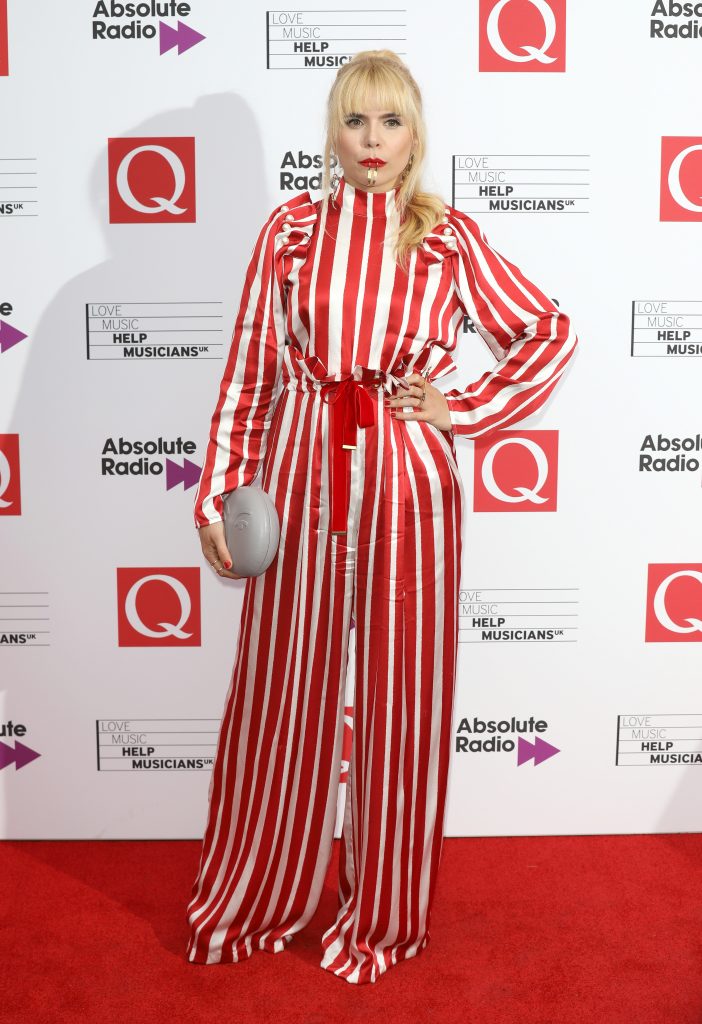 Paloma said she has chosen not to stick to the blue or pink colour schemes or other traditional gender confirming habits with her children.

“I just want them to be who they want to be,” she added.

However, while her comments may not have been a surprise to many, they were still met with a lot of criticism from others.

Many called the mum 'mentally unwell' and asked if she was on drugs.

“Shouldn’t the child choose for themselves?” asked one follower.

"I was a fan of Paloma Faith... not anymore," another criticised.

“Seems to be the in thing at the moment,” wrote another.

However, it wasn’t long until many came to the defence of the new mum, saying it was her decision and no business of anyone else.

“Got nothing to do with anyone else how she brings up her child,” said one follower.

"Shocked by some of the hateful comments against Paloma. Her child, her decision," wrote another.

Girls With Goals || Her · Ep.156: 'Beauty Returns' - Rebecca O'Keeffe is BACK and we're talking about viral beauty trends
popular
Palace source says THIS incident on the tour of Australia upset Meghan's staff
Tried and tested: I tried the viral TikTok mascara hack to see if it really works
"I have a name:" Nicola Coughlan wants us to stop talking about actors' weight
Why Are Men so Obsessed With Boobs? The Answer is Pretty Surprising...
Here's the average age people lose their virginity around the world
Staff working at Kensington Palace have a VERY harsh nickname for Meghan Markle
QUIZ: How well do you remember these 21 Grey's Anatomy characters?
You may also like
3 days ago
Stacey Solomon has revealed the role her boys (and dogs) will play at her wedding
3 weeks ago
JoJo Siwa introduces her new girlfriend in anniversary Instagram post
5 months ago
Jackie Stallone: Celebrity Big Brother star and Sly's mother dies aged 98
6 months ago
Ed Sheeran is reportedly expecting a baby with wife Cherry Seaborn
8 months ago
Model Joanna Cooper has introduced her new puppy 'Kevin' to the world
1 year ago
Red carpets, Adidas and oysters: Our top 10 fashion moments of 2019
Next Page