People are really worried about Love Island's Alex... and not because he's still single

Being an A&E doctor, you'd think Love Island's Alex would have the whole looking-after-your-health thing down.

After all, the man has saved lives, pulled triple shifts, and (if his dating skills are anything to go by) probably had some of the most questionable bedside manner in the entire world. 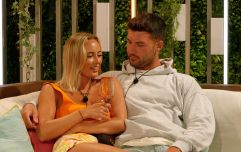 END_OF_DOCUMENT_TOKEN_TO_BE_REPLACED

But he means well so we'll let him away with it.

Since arriving in the Love Island villa, Alex has made a few considerable changes to his life.

No, really. He has. And people are genuinely concerned for his well-being, like.

Here's Alex when he first entered the villa. 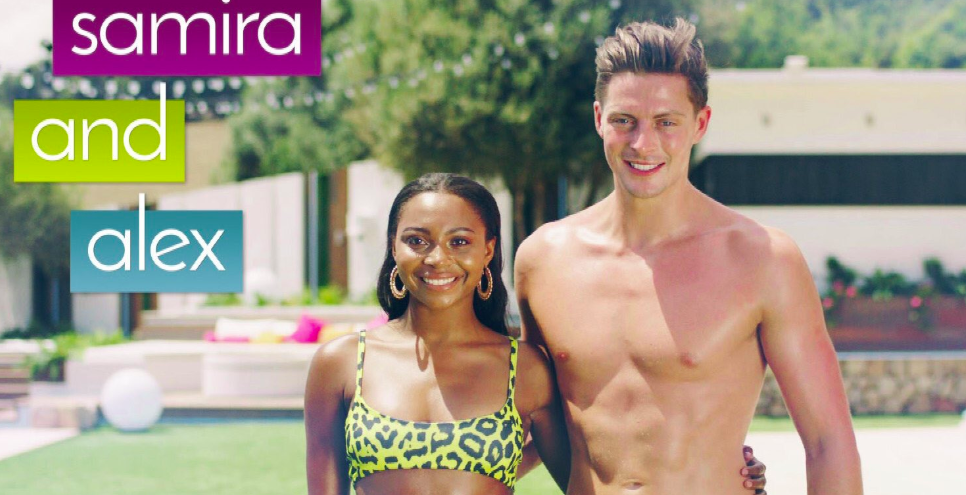 Here he is after about a week. 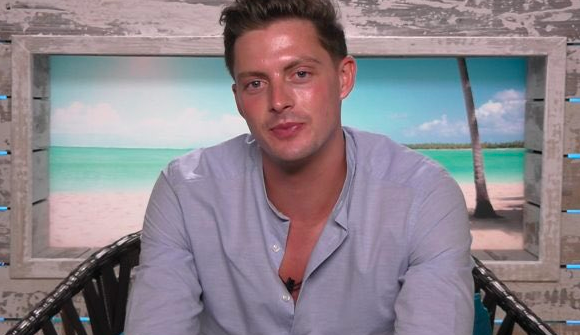 And here he is now.

And again in the promo for tonight's show. 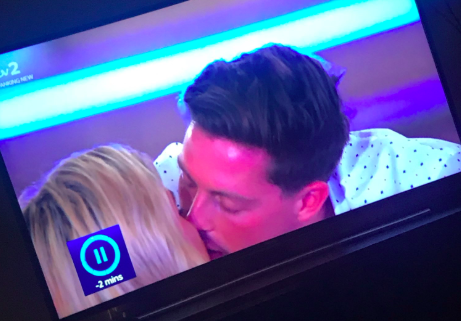 We honestly haven't a clue - and neither do any of the people on Twitter - but they're still going to have a bit of a speculate anyway.

Alex seems to have an extremely severe case of sunburn. He should really see a doctor about that🤷‍♂️#loveisland

popular
The hottest weekend of the year is only a matter of days away
Two men arrested after man found dead at Kerry house party
WATCH: People are losing it over clip of Kendall Jenner trying to climb stairs at Kourtney's wedding
Wagatha Christie: Rebekah Vardy storms out of court just 30 minutes into final day
Kate Moss to testify in Johnny Depp vs Amber Heard case this week
Denis Sulta had a cameo in Derry Girls alongside his girlfriend Saoirse-Monica Jackson
Claire Byrne Live viewers in shock as woman shares family DNA secret
You may also like
4 days ago
Love Island's Mary Bedford "shaken" after robbed in taxi
1 week ago
Love Island's Millie received "nasty" comments about her weight on social media
1 week ago
Dani Dyer has fans convinced she's engaged to West Ham player Jarrod Bowen
2 weeks ago
PSA: The teaser trailer for Love Island is here
2 weeks ago
Love Island's Amy Hart urges people to book smear tests as she is HPV positive
3 weeks ago
Love Island's Kaz and Liberty address "horrible" knife incident in LA
Next Page