The "twisting, turning, stranger-than-fiction" 90-minute documentary centers on the story of a young girl who was abducted - twice - by the same man.

In the early 1970s , the Broberg family met a seemingly nice man, dad-of-five Robert 'B' Berchtold, who ended up becoming a very close friends of theirs.

END_OF_DOCUMENT_TOKEN_TO_BE_REPLACED

However, Berchtold's had his sights set on the family's 12-year-old daughter, Jan. He seduced both of her parents, Mary Ann and Bob, to manipulate them into giving him access to their young daughter.

In October 1974, he kidnapped and fled to Mexico with Jan. He tried to brainwash her, attempting to convince her she was an alien and needed to conceive a baby with him by the time of her 16th birthday to save her home planet.

Since Berchtold had become so close to the family and earned their trust, the Broberg's didn't end up calling the police until a few days had passed.

Five weeks later, Jan was returned home to her parents.

Following her promise to the "aliens" to keep what happened on the trip a secret, the young girl told her parents nothing happened. 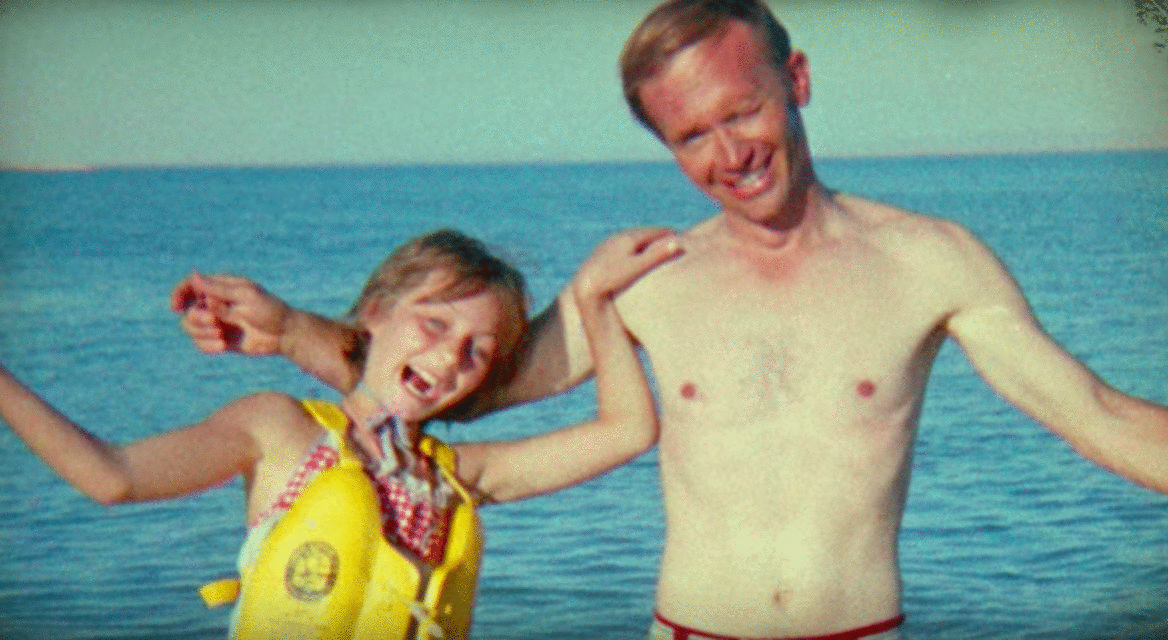 END_OF_DOCUMENT_TOKEN_TO_BE_REPLACED

Berchtold was initially arrested into kidnapping Jan, although he was soon released. He blackmailed the family into signing legal affidavits that said they had given him permission to leave the country with the young girl.

This time, he fled with her to California, where he enrolled her in a Catholic girls' school. He visited her on the weekends by posing as her father.

She was missing for more than 100 days before she was found and returned home.

The documentary, which was released on Netflix earlier this month, features one-on-one interviews with Jan, her sisters, parents and an FBI investigator - all of whom are still haunted by the case.

Ever since its initial release, fans have been flooding Twitter with their reactions to the "jaw-dropping" and "bonkers" documentary.

Currently watching Abducted in Plain Sight on Netflix and it just keeps getting stranger and stranger. Every five minutes I’m like pic.twitter.com/5GPUOvRjG6

This “Abducted in Plain Sight” documentary is MAD. I’m shook. They let this man into their lives, the father and mother both got with the predator and when she disappeared they didn’t report their daughter missing for FIVE DAYS??! Craaazy

I just watched Abducted In Plain Sight on Netflix and holy shit i almost threw my fuckin TV out the window. That was, by far, THE WILDEST documentary i have ever watched.

Currently watching this crime documentary (my fave) called Abducted in Plain Sight and I am SHOOK ... the kidnapper was a family friend who not only had sex with the mother of the child he took but also finessed the husband to give him a hand job 😭

In the 90 minutes it took to watch @netflix’s Abducted in Plain Sight,” my girlfriend and I together said “WTF” out loud 73 times.

Abducted in Plain Sight on Netflix is probably the craziest thing I’ve ever seen in my entire life.

popular
Late Late Show viewers are not happy with Ryan's questions for Billy Connolly
10 items from Zara for the perfect autumn capsule wardrobe
Former detective chief says Brian Laundrie discovery is "strange"
WATCH: Parents see person walk past daughter's crib in creepy baby monitor footage
At least seven bodies have been found in search for Brian Laundrie
Paris Hilton says she was "slapped" and "strangled" as a teen in youth care
You can be in the audience of an iconic US game show filming in Dublin next month
You may also like
2 days ago
You's Penn Badgley and Cardi B are fangirling over each other on Twitter
4 days ago
WATCH: The first trailer for Ozark Season 4 just dropped
4 days ago
Well that final episode of You was a lot, wasn't it?
5 days ago
You fans are convinced Joe Goldberg is secretly Gossip Girl
5 days ago
Squid Game creator on possible storylines for second season
1 week ago
QUIZ: How well do you remember the first episode of You?
Next Page