Piers Morgan is generally not the greatest person in the entire world.

Hardly a week goes by that he doesn't piss somebody or everybody off, offend half the nation, or essentially say something incorrect or ill-informed or probably just a bit annoying in general.

END_OF_DOCUMENT_TOKEN_TO_BE_REPLACED

This week was, probably, one of those weeks.

Most likely because he ended up being ever-so-slightly dragged in an episode of Coronation Street.

Eileen Grimshaw made a reference to the Good Morning Britain presenter during the week and, unsurprisingly, it wasn't all that positive.

Eileen was complaining about something or other and said: "I get enough of a headache with Piers Morgan." 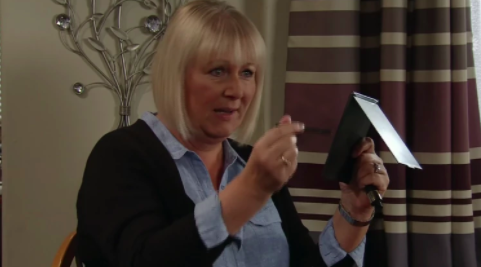 Piers, however, wasn't too impressed so he took it upon himself to complain to TV report Richard Arnold, who is apparently quite good friends with Sue Cleaver, the actress who plays Eileen.

“I couldn’t understand where this impromptu and unprovoked attacked came from… Then a little part of my brain took me back to Sue Cleaver, who is your best friend!

“Have you given me zingers in Corrie, Arnold?” 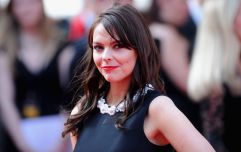 END_OF_DOCUMENT_TOKEN_TO_BE_REPLACED

Richard, of course, denied everything and said that he had had no involvement in this, ahem, "attack."

He even admitted that he'd been trying to get Sue to mention him in the show for years, and that he was very jealous indeed that Piers got a look in first.

"Twenty-three years I’ve been carrying that woman and you get the mention!” he said. 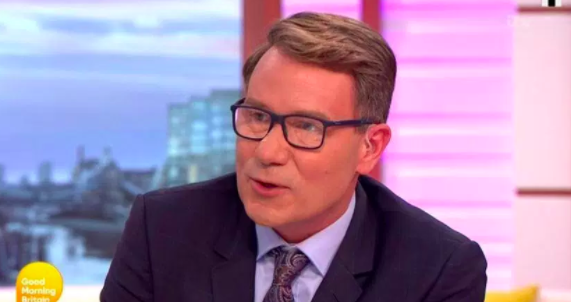 At the end of the day though, Piers was only delighted that he got his extra bit of on-screen attention.

Because of course he was.