Princess Margaret's morning routine is the definition of life goals

A routine fit for a Princess.

The younger sister of Queen Elizabeth, Margaret is described in the book as a demanding, awkward and rebellious.

And if you needed any proof of that, her morning routine would do the trick.

In an excerpt from the book, Brown reveals the morning routine the Princess had in 1955, and it involved a few smokes and a lot of booze. 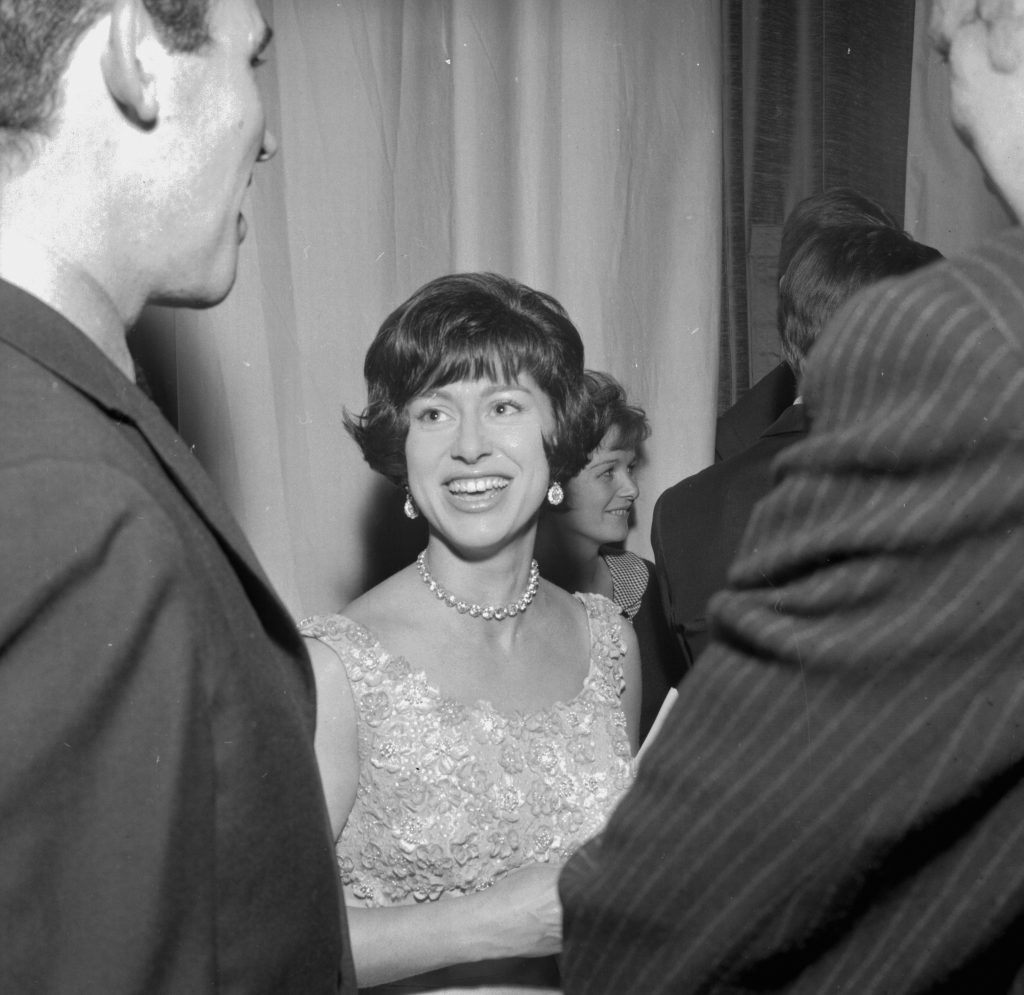 Starting her morning with two hours in bed listening to the radio and smoking, the Princess was then brought to the bath where she’d spend another hour before getting her makeup and hair done at her dressing table.

Then it was time to get dressed – ‘as one would imagine of a Princess, she never wore any of her clothes more than once without having them cleaned.’

At 12.30pm, the Princess would head downstairs for a ‘vodka pick-me-up’ before joining her mother for a four-course lunch ‘served in an informal manner on silver dishes’ and of course consisted of a half a bottle of wine.

The excerpt has been shared online by many who are now extremely envious of the late Princess’s former routine.

I always thought we could all learn something from Princess Margaret https://t.co/WqKQ5DmsX7

This really is the dream. https://t.co/SvsD1mKvyw

Replanning my life based on this now..... https://t.co/fSaTjXtHTh

I was never one of those little girls who wanted to be a princess....until right now. https://t.co/Qtbvu8QnTg