We get ever-so-slightly invested in celebrity couples here at Her so we were mildly devastated to hear that one of our faves has split.

It's reported that Rachel Bilson and her partner Hayden Christensen are going their separate ways after almost ten years together.

"She’s full-time back in L.A. He’s in Toronto," a source told Us Weekly.

"They’ve been on the outs for a couple of months." 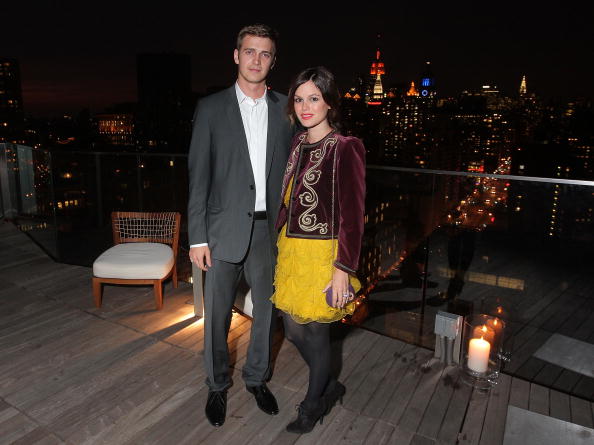 END_OF_DOCUMENT_TOKEN_TO_BE_REPLACED

This isn't the first time they've parted ways - they called off their engagement in 2010, only to get back together three months later.

They never married, though Rachel gave birth to the couple's daughter Briar Rose in October of 2014.

The pair maintained a low profile during their relationship and supported the No Kids Policy, a coalition to protect children of celebrities from being photographed without consent, according to CBS.

The most recent photo that the couple shared is a throwback on that Rachel posted to her Instagram account in April.