After a whirlwind day yesterday mostly spent wondering if the rumours about David Schwimmer and Jennifer Aniston dating were true, we started reminiscing on other crazy celeb dating rumours.

It seems like every other day we get a new celebrity dating rumour we need to investigate, but it's some that really are just plain whacky that have us all howling laughing at.

And while David Schwimmer himself shut down the Jen Aniston rumour, it did get us thinking of the other crazy celebrity dating rumours we've heard over the years. 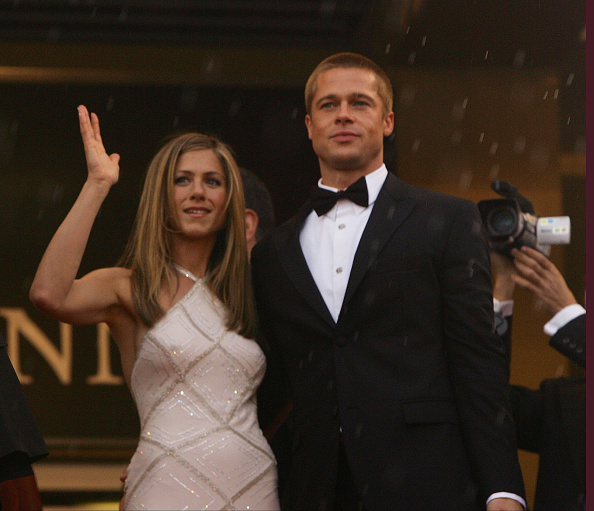 And to kick things off right, we need to stick with Jennifer for a minute, she's had her fair share of rumours over the years when it comes to her love life but the craziest has to be her and Brad Pitt getting back together.

END_OF_DOCUMENT_TOKEN_TO_BE_REPLACED

After a rollercoaster relationship and nearly 15 years after their split, Brad and Jennifer were pictured at the 2020 Screen Actors Guild Awards looking a little too cosy for fans likings and they immediately jumped to the conclusion that the two must be back together.

And after Brad had snook in and out of Jennifer's 50th birthday in 2019, it was all fans needed to be convinced, as well as their flirty Zoom moment we all remember last year during a table read of Fast Times at Ridgemont High.

On top of all these insane rumours about her love life, this isn't all she's had to face, adoption rumours have been following Jen around for years now, the latest only being this year.

Shutting down rumours she told her Friends co-stars she was adopting, it came after another rumour surfacing in 2007 claiming she was looking into adopting a baby only two years after her and Brad's split. We'll believe it when we see it.

The Weeknd and Katy Perry. 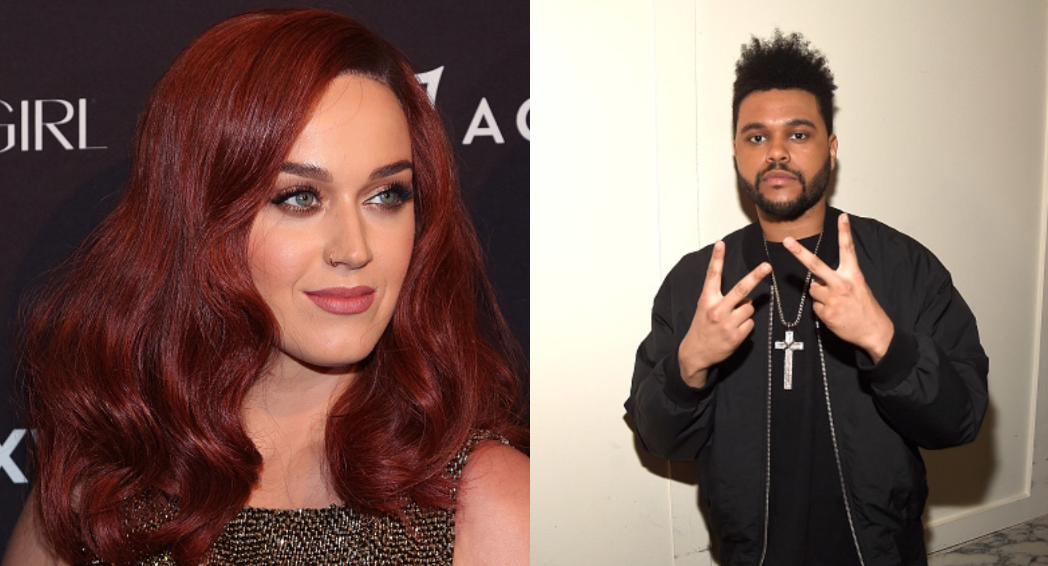 END_OF_DOCUMENT_TOKEN_TO_BE_REPLACED

Moving on swiftly and going back to dating rumours, what if we told you Katy Perry and The Weeknd were once said to be a thing.

Just after his break up with Selena Gomez, The Weeknd and Katy reportedly went on a dinner date and while the pair haven't been seen together since, we can assume the rumour came from nothing, it would be very interesting all the same. 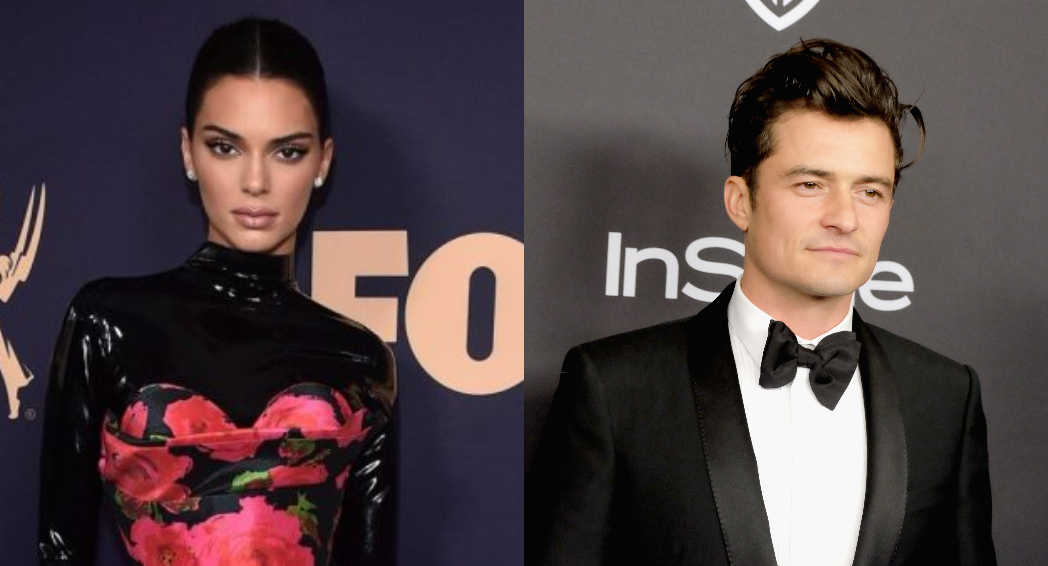 Speaking of Katy Perry, her now fiancee Orlando Bloom has got his fair share of rumours too, and the weirdest one has to be Kendall Jenner.

Just after his split from Miranda Kerr, the Telegraph reported that he was dating the Keeping Up star after the two reportedly went for sushi and a sunset drive.

And it was definitely just a rumour as Orlando shut it down saying: "And I don’t know Kendall Jenner, but if anyone has her number I would love it."

He also denied a 2014 scuffle with Justin Bieber in the same speech, so maybe the man just attracts rumours. 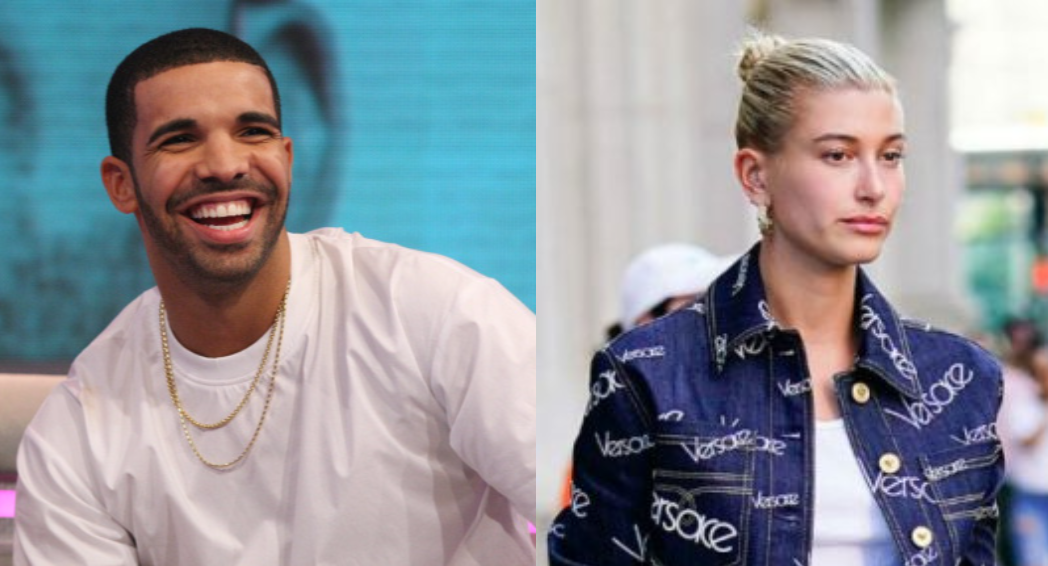 Bringing up Biebers, Hailey Bieber was once said to be dating Drake. Clearly having a thing for Canadians, a source told People that the two were "casually dating", but according to Hailey, it's another story.

Speaking to E! News at the iHeart Radio Much Music Video Awards, Hailey said the two are "great friends" and nothing more, but this was also in 2016 when she was dating Bieber on the down-low, so it can't have been true.

Dakota Johnson and Jon Hamm were also said to be an item once upon a time after they were seen "enjoying each other’s company" in New York after starring in Bad Times at the El Royale, and massively flirting during the press tour.

But since nothing's ever come of this one over the last few years, we can only assume a rumour was all it was. 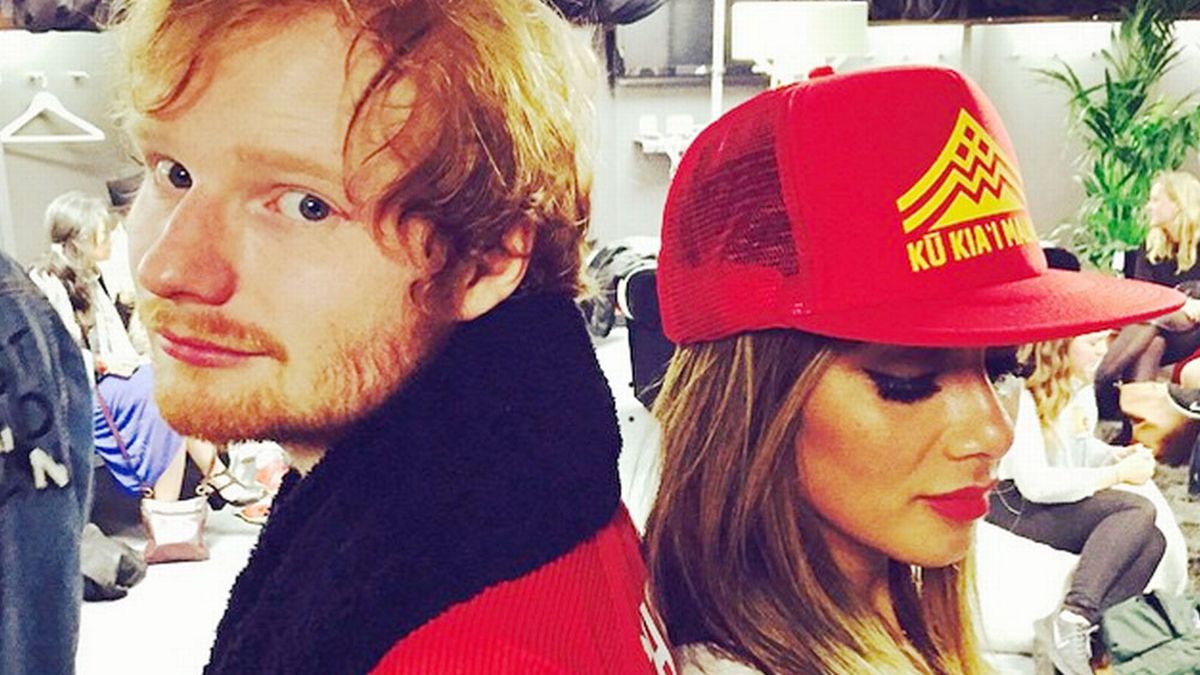 Last but not least on our list is Ed Sheeran and Nicole Scherzinger, yes you read that right.

Insisting they are just "good mates", Nicole was linked to Ed after many claimed he wowed her with orange squash and Pizza Express, what a charmer.

These, however, were shut down by the woman herself.

popular
Here's who Yvonne Connolly wants Jack Keating to couple up with
Yes, Ronan Keating's son is entering the Love Island villa
10 stunning and affordable outfits that are perfect for a summer wedding
Rachel Stevens has split from her husband just weeks before their 13th anniversary
Parent's Benefit Leave in Ireland is being extended from today - here's what you need to know
Irish girls name was the most used Irish name in the United States last year
Love Island's Gemma finally tells villa about dad Michael Owen on TV
You may also like
2 weeks ago
Australian newspaper issues apology but denies forcing Rebel Wilson to come out
3 weeks ago
Rebel Wilson comes out and introduces her 'Disney Princess' partner
3 weeks ago
Britney Spears and Sam Asghari tie the knot in LA
1 month ago
Una Healy confirms breakup from Garda boyfriend
1 month ago
Modern Family's Jesse Tyler Ferguson expecting second child
1 month ago
Love Island's Jamie Jewitt and Camilla Thurlow welcome second child
Next Page