Atypical season two landed on Netflix over the weekend.

If you're not familiar with the show, let me give you a quick synopsis.

The series follows Sam, an 18-year-old with autism. And so, the whole show is basically centred around him and his family in a sweet, coming-of-age tale which looks at finding love, losing love, sex, the family dynamic and overcoming challenges.

END_OF_DOCUMENT_TOKEN_TO_BE_REPLACED

The series is light-hearted and full of humour which will see you laughing and moving from episode to episode in rapid time. I should know, I finished season two in one day.

So, if you want 10 reasons on why you should most definitely sit down to watch this series tonight, I present you with these.

1. The show is directed by Seth Gordon

Seth is the man behind some of the most hilarious comedies to date including Horrible Bosses, Identity Theif and Baywatch so, you know it's going to be a good one. 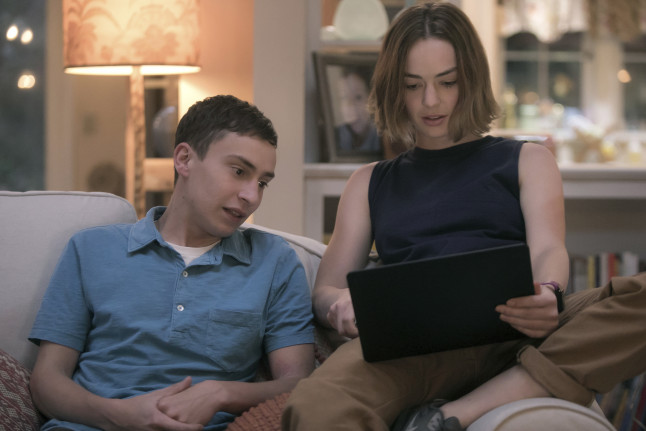 Endearing and equally hilarious. Sam finds a way to relate everything back to Antarctica and we've never felt so informed. 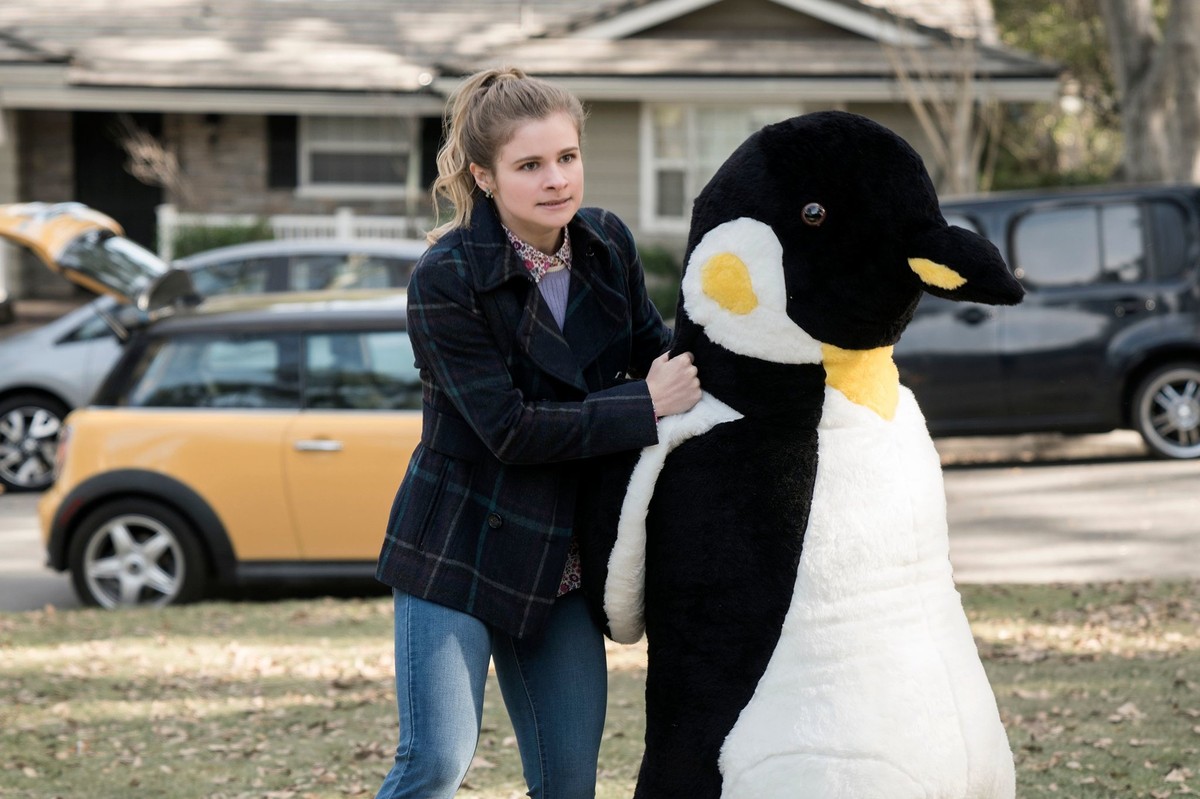 3. Zahid will become your new obsession

Zahid (Nik Dodani) is Sam's neurotypical friend who he works with. Sam believes Zahid (a self-confessed ladies man) holds the answer and solution to all his woes and so, makes for extremely entertaining viewing. 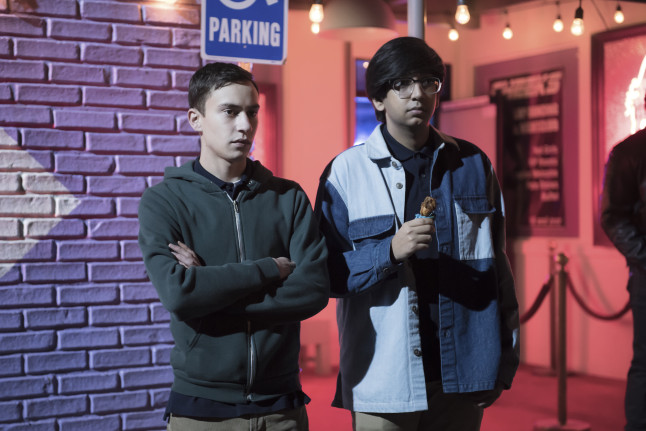 4. You will relate to the show more than you think

Although the show focuses on Sam and his path through life trying to define what is "normal", the show also focuses on some key family issues and breakdowns which are very relatable and a reminder that nobody's perfect. 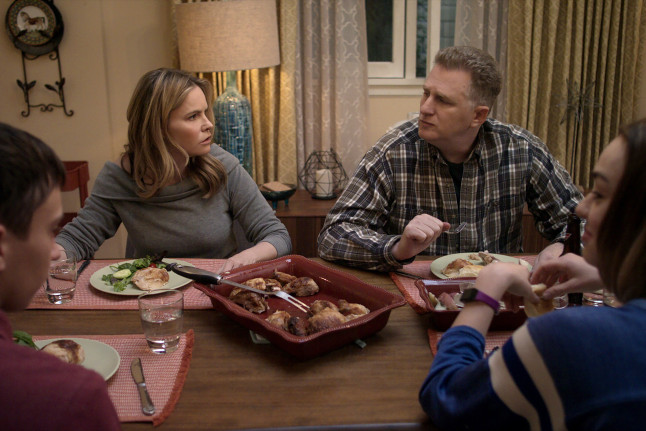 I hate to pick a "favourite" actor in the series because to be quite honest, they're all incredible but, this one grew on me and by the end of the first series, I was firmly "Team Doug". The sensitive yet tough exterior of his character will make you tear up at times and his portrayal of a father, who too, is trying to figure everything out is remarkable. 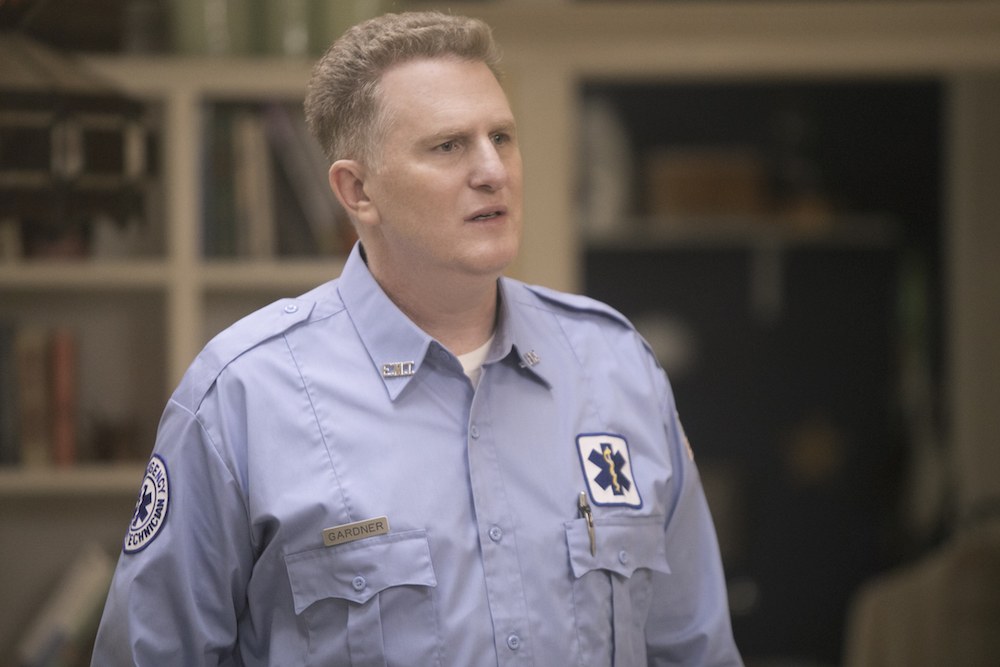 6. The episodes are only 30 minutes long meaning not a major commitment

I wish every series was like this. An hour an episode is far too much for the working week and so, these episodes are commuter-friendly meaning you can fit one in anywhere. Ideal. 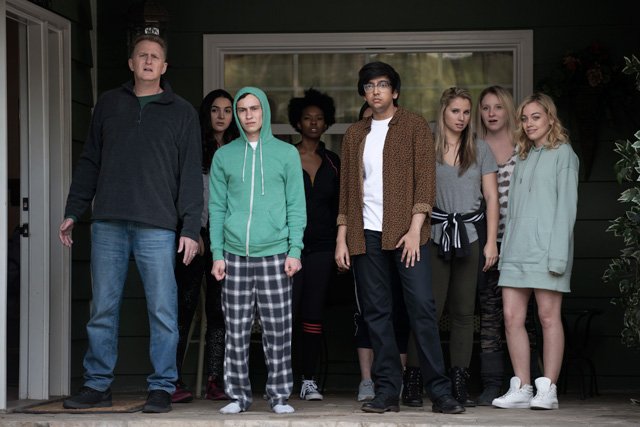 7. It attempts to educate an audience on autism

Although its portrayal of autism has been hit with mixed reviews. It does do one thing and that's telling us how being on the spectrum affects daily life and not just the life of the person with autism but the life of their friends and family too. 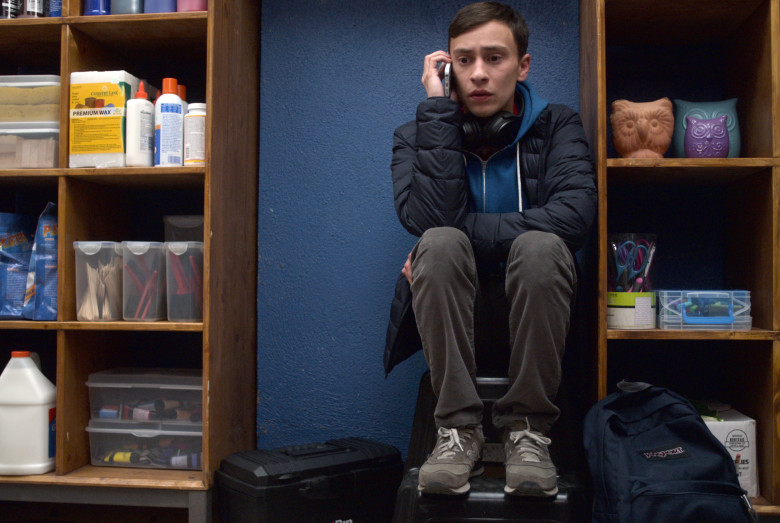 Evan isn't a central character to the show but he isn't one you'd miss either. His relationship with Casey is one of the only strong relationships in season one (so binge watch it now). 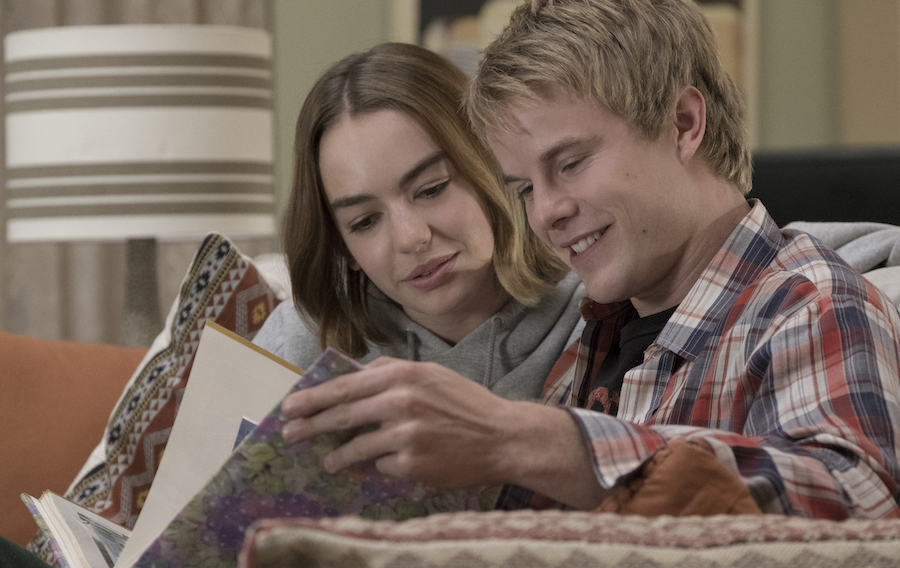 She means well and we do love her but, I'll leave you to discover this fact on your own. 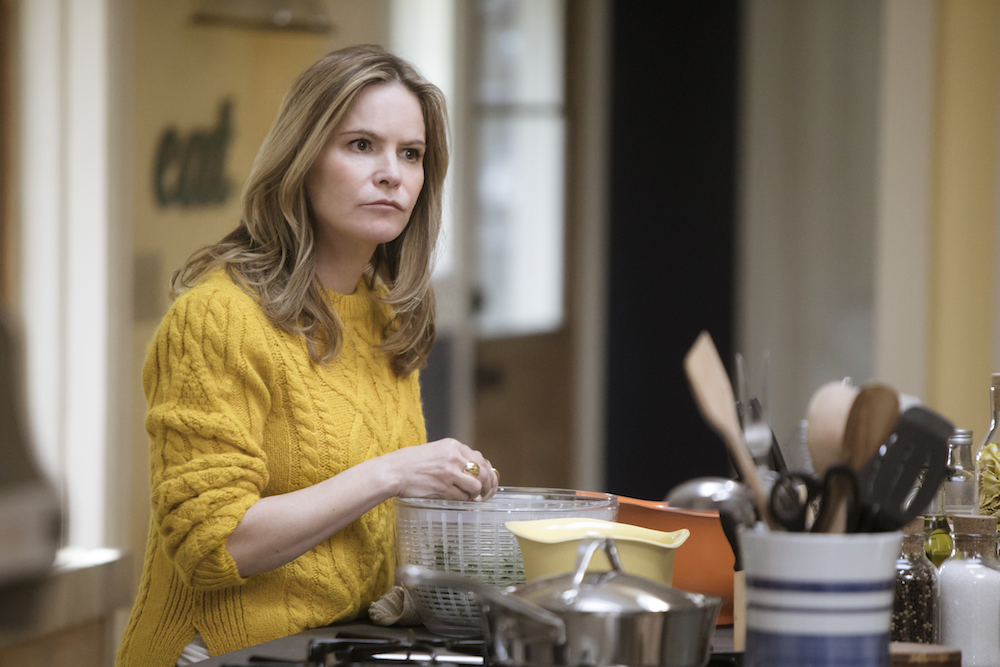 10. If you get very hooked you'll have the two seasons finished in two nights

Coming back to point six, the 30-minute duration also means you'll be hitting "next episode" until there is no more. Contagious. 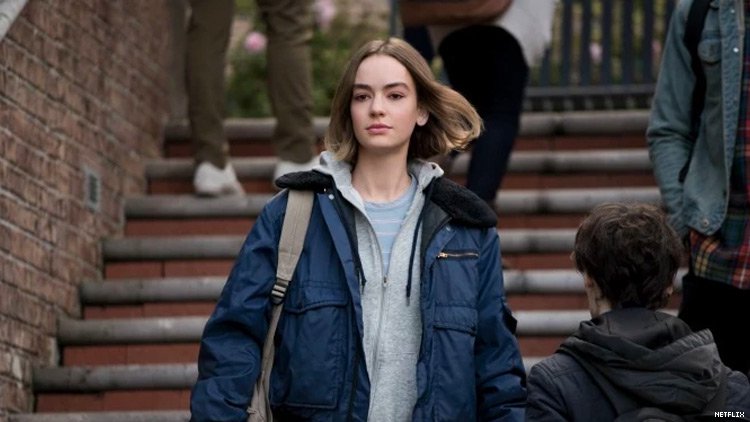 We cannot wait to hear what you think.

popular
Rob Kearney and Jess Redden arrive at wedding venue ahead of big day today
Irish man in his 20s dies after being kicked by a horse
Someone has ranked the penis size of men from all over the world
Remember Charlie from The Santa Clause? Here’s what he looks like now
Charlie from The Santa Clause is 32 now and people are completely freaking out
Khloe Kardashian has JUST confirmed she is pregnant
Bake Off's Noel Fielding welcomes second child, names her 'Iggy'
You may also like
4 days ago
Selling Sunset's Christine Quinn slams 'fake pregnancy' rumours
1 week ago
A true crime doc about the Tinder Swindler is coming to Netflix
1 week ago
Selling Sunset fans baffled over Christine and Emma's past
1 week ago
Personality Quiz: Which Selling Sunset realtor are you?
1 week ago
WATCH: The trailer for Netflix's Anna Delvey series is finally here
1 week ago
Everything we know about Selling Sunset spin-off, Selling Tampa
Next Page