The pair were spotted hanging out in London.

In recent years, Reese Witherspoon’s daughter has become an increasingly recognisable face – and not just because it looks just like her mother's.

Ava Phillippe has become a more regular feature on the red carpet as well as starting her own modelling career.

And it looks like she’s been rubbing shoulders with other celebrity offspring because rumour has it that Ava is dating the grandson of a music legend. 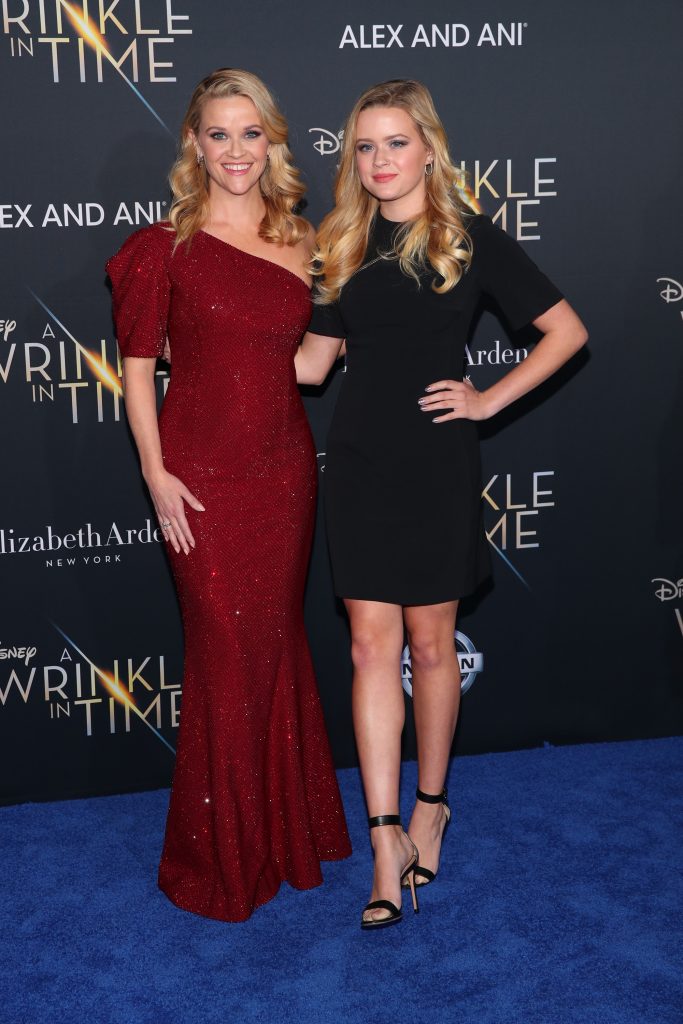 END_OF_DOCUMENT_TOKEN_TO_BE_REPLACED

The 18-year-old was spotted hanging out with Sir Paul McCartney’s grandson, Arthur Donald, in London early in the week.

The pair were captured roaming the city together before heading to a popular celebrity restaurant, Sketch.

Ava was in town attending the London premiere of A Wrinkle In Time with her mother, Reese, but managed to sneak in a night out on the town with Sir Paul’s eldest grandson also. 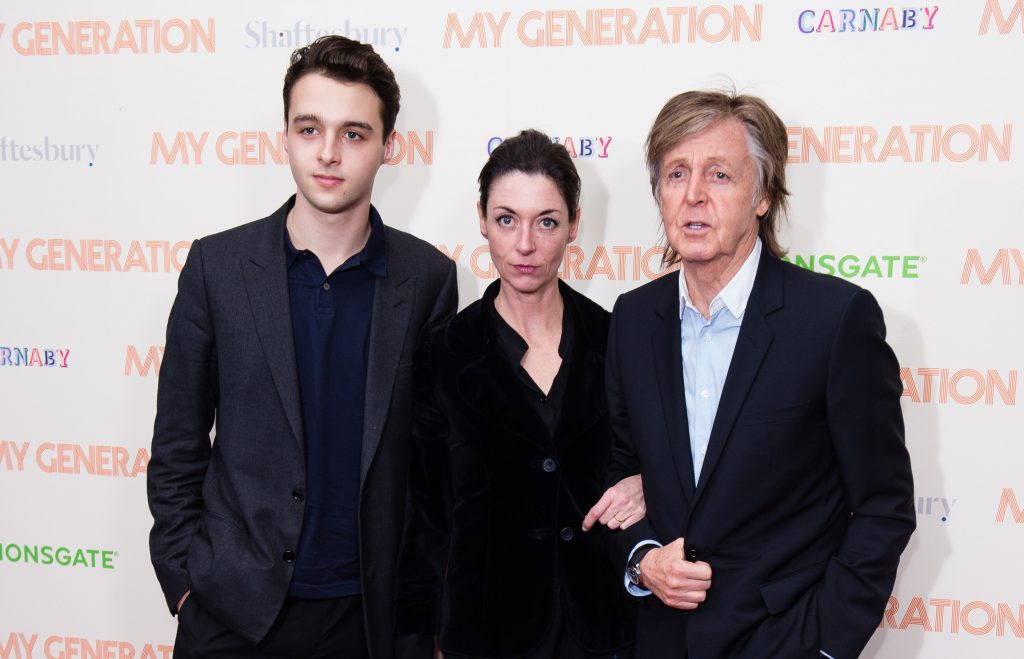 While there is no confirmation that the pair are anything more than friends, we think they'd make for a cute couple.

Arthur, 18, is the son of Mary McCarney, the eldest child of Paul McCartney and his first wife, Linda.

popular
Irish girls name was the most used Irish name in the United States last year
Love Island: Danica sets her sights on Andrew as Luca asks Jacques about his relationship with Gemma
ER and Ray Donovan actress Mary Mara dies after drowning incident
Dublin Airport not ruling out a "flight cap" amid chaos
"It is no small thing:" Sharon Stone shares she experienced pregnancy loss nine times
Cancer campaigner Deborah James passes away aged 40
Vicky Phelan "holding her own" as she shares health update
You may also like
1 month ago
Everything you might have missed from Kourtney and Travis' wedding
1 month ago
The internet is losing it over Kendall Jenner trying to cut up a cucumber
2 months ago
Kourtney Kardashian says she’s ‘grateful’ her kids witness her and Travis Barker’s PDA
2 months ago
The Home Edit's Clea Shearer shares breast cancer diagnosis
3 months ago
Jada Pinkett Smith on her "terrifying" years-long struggle with alopecia hair loss
4 months ago
Sinead O'Connor reveals she will never perform again after her son's death
Next Page