Our next binge watch is on the way.

Inventing Anna, the highly-anticipated drama written and produced by Shonda Rhimes, is coming to Netflix in February 2022.

The show tells the story of the infamous Russian fraudster Anna Delvey, who swindled her way into the upper echelon of New York city's party scene by posing as a German heiress - tricking socialites into giving her hundreds of thousands of dollars along the way. 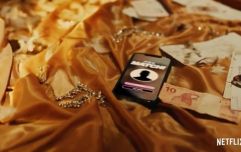 END_OF_DOCUMENT_TOKEN_TO_BE_REPLACED

The limited series will explore how Anna, played by Ozark star Julie Garner, managed to get away with her get-rich-quick scheme for so long - and how she got caught. 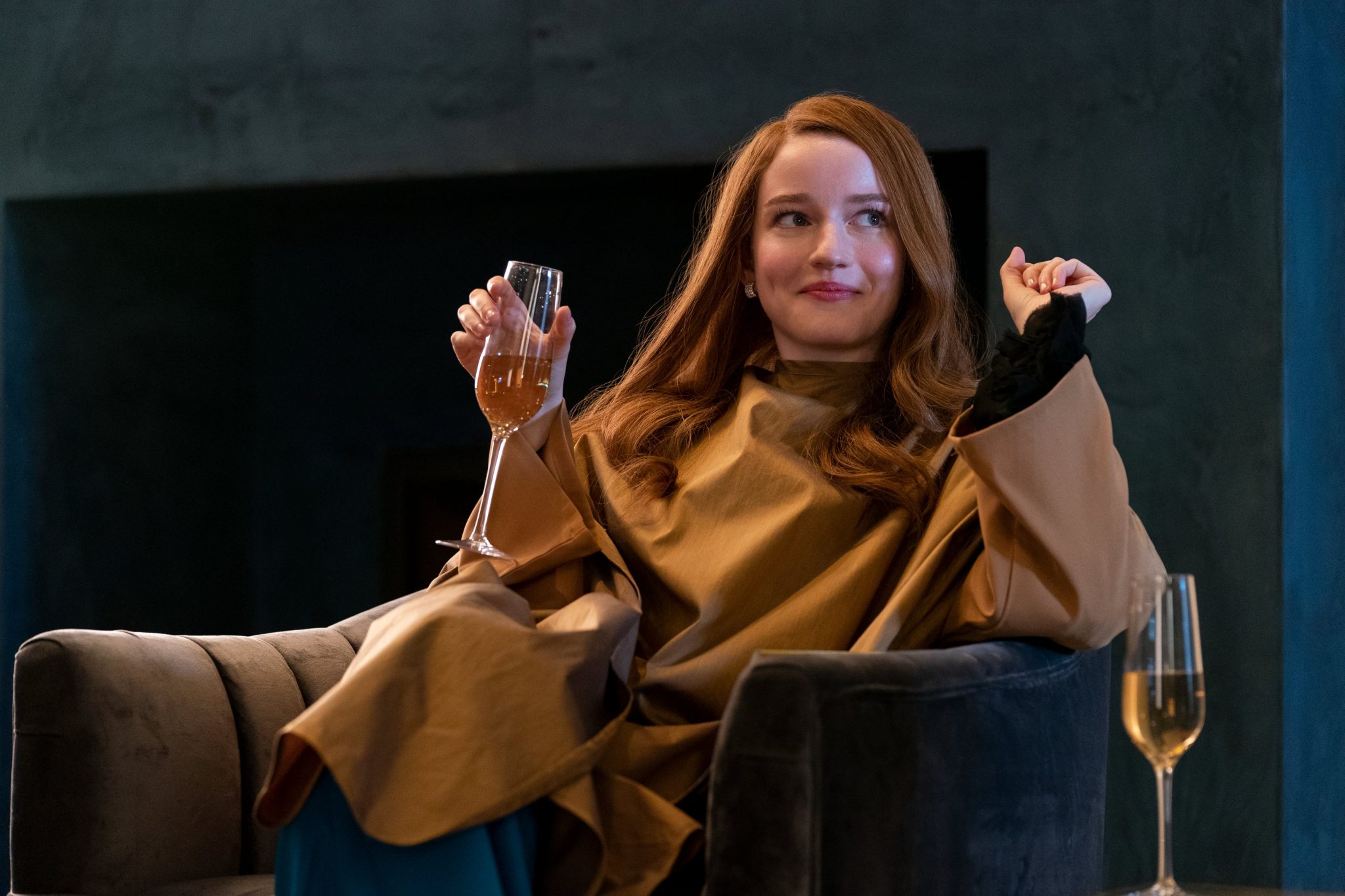 The story is based on a New York magazine article, titled How Anna Delvey Tricked New York’s Party People, by Jessica Pressler.

Shonda Rimes said that upon reading the article, she knew she had to turn Anna's story into a drama. Inventing Anna will the first show the Bridgerton producer has created since Scandal in 2012.

The story will be told through the eyes of a journalist as she investigates Anna’s wild story – speaking to the people she conned and Anna herself. 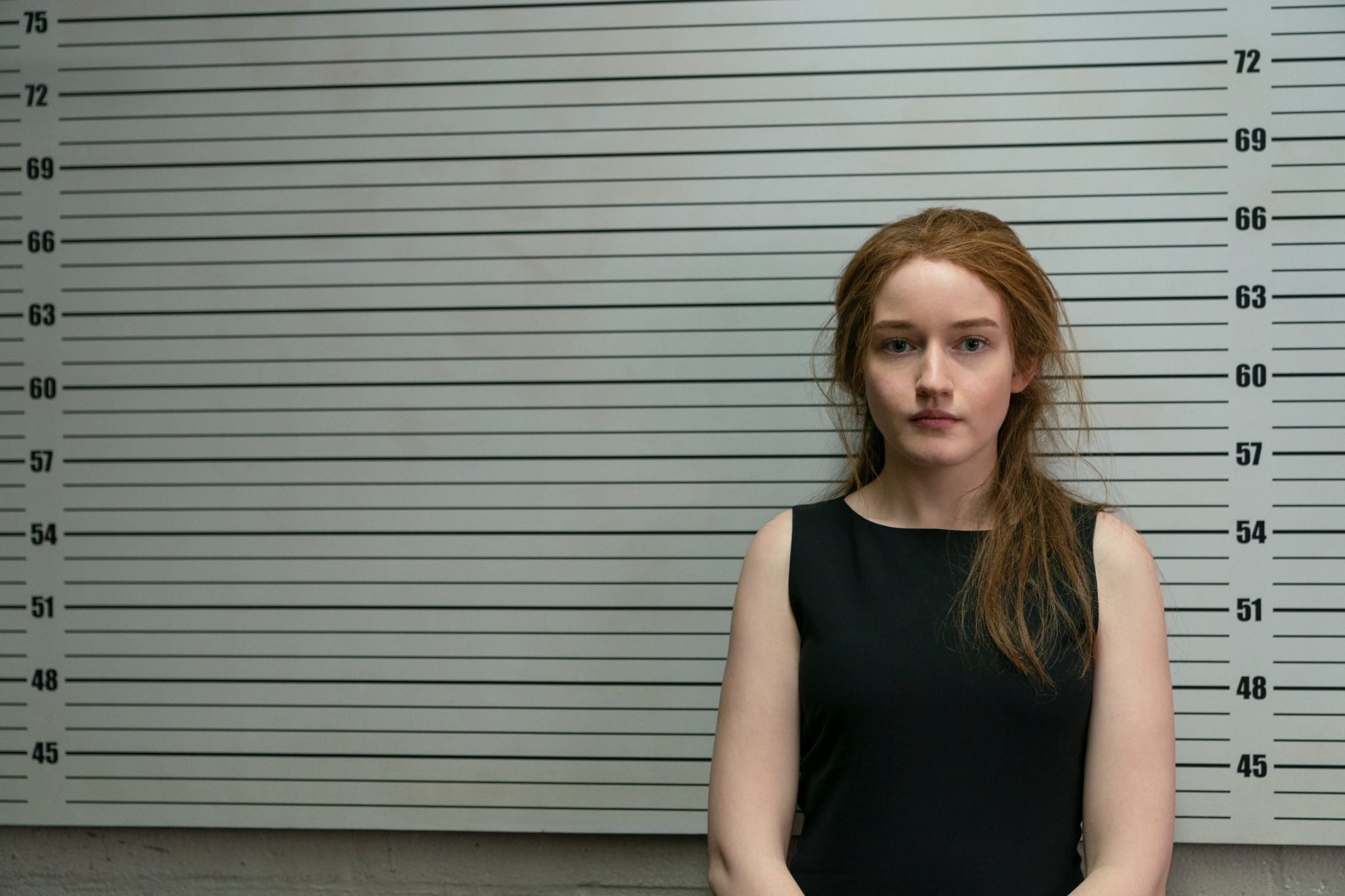 At the time of her conviction, Anna's sentencing judge said she was “stunned by the depth of the defendant’s deception” and that the scammer had been “blinded by the glitter and glamour of New York City.”

Anna famously told the New York Times: "The thing is, I’m not sorry. I’d be lying to you and to everyone else and to myself if I said I was sorry for anything.

"I regret the way I went about certain things. My motive was never money, I was power hungry.”

popular
Tributes pour in for designer Virgil Abloh following death at 41
8 of the hottest make-up trends to try this festive season
The best memes from this year's Late Late Toy Show
Strictly's Giovanni Pernice responds to dating rumours following split from Maura Higgins
The internet is saying the same thing after Ryan's Toy Show opening
We finally know what happened to Sam in And Just Like That
Why we should all be doing a reverse advent calendar this Christmas
You may also like
5 days ago
WATCH: The trailer for Netflix's Anna Delvey series is finally here
5 days ago
Everything we know about Selling Sunset spin-off, Selling Tampa
1 week ago
WATCH: The official trailer for Emily in Paris season 2 is finally here
1 week ago
Sex Education season 4 will see its first transgender couple on the show
1 week ago
Tiger King is set to be turned into a five part TikTok opera
4 days ago
WATCH: The trailer for Euphoria season 2 is finally here
Next Page