Renée Zellweger has teased a fourth Bridget Jones movie - and we are are beyond excited.

Yes, that's right: the 50-year-old recently said that she would definitely be on board with continuing the iconic film franchise.

The actress was asked on Australia chat show The Project is she would be up for continuing Bridget's story, after the last film - Bridget Jones' Baby - saw her become a mum.

"It's really the best job, it really is. So much weirder than folks can imagine from the outside." 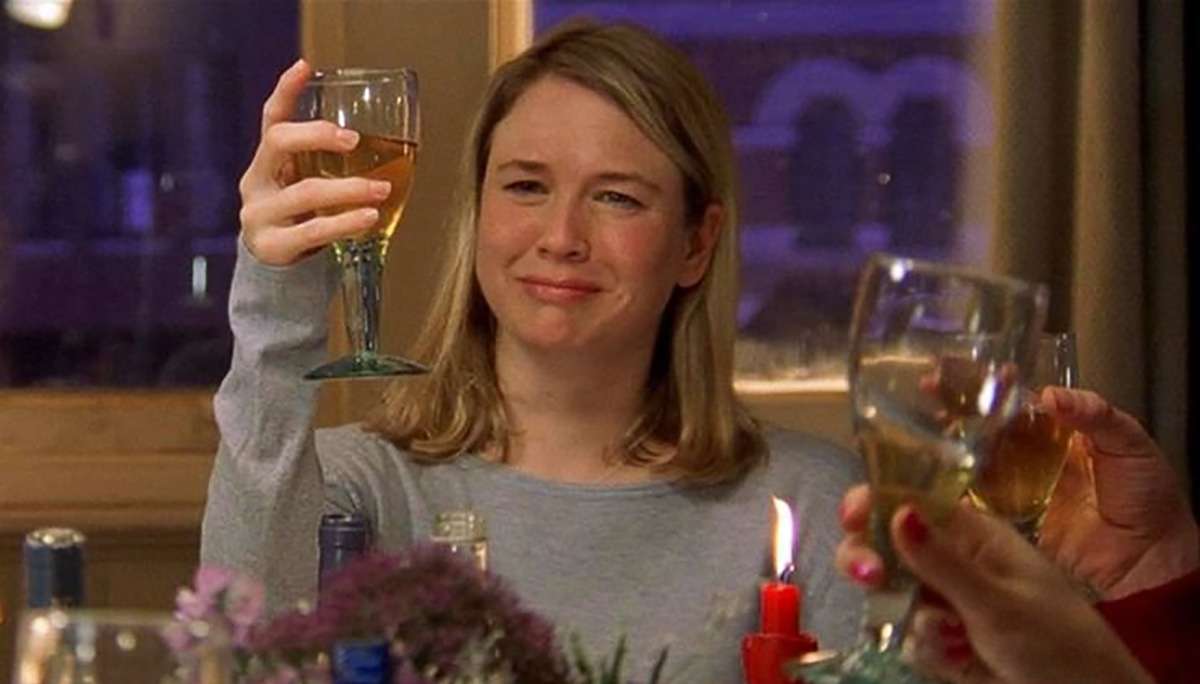 The author of the Bridget Jones series, Helen Fielding, has already written a fourth book in the series - so this definitely has to happen (or, well, we hope so anyways).

And it isn't the first time that the Oscar winner has said she would be up for reprising her role in the beloved romantic-comedy franchise.

During an appearance on the North American show The Talk earlier this year, she was asked what her character would be up to in 2019 - and if she would want not play Bridget again.

"I know Helen’s [Fielding] written the book, and I love this character. So, I mean, if they call me, I’ll go running.”

Girls With Goals || Her · Ep.155: 'Bits of Me' - Linnea Dunne on the importance of women's health
popular
Two elderly men found dead as Gardaí "urgently" search for red van in Cork
Scarlett Moffatt discovers ‘30% rain’ on weather app doesn’t mean chance of rain
Anne Hegarty shook by "worst ever" final Chase
Princess Anne: Harry and Meghan were right to quit royal duties
Met Éireann predicts dry, bright, and sunny weekend
Lady Gaga's dog walker shot as her two dogs are stolen
Jesy Nelson "mentally bullied" herself during Little Mix years
You may also like
1 year ago
Time to mark the calendars, a Bridget Jones documentary is on the way
1 year ago
Renée Zellweger just hinted that we might be getting a Bridget Jones 4
3 years ago
New research reveals why women are happier being single
4 years ago
Ed Sheeran gave Ireland a massive shout out in the new Bridget Jones movie
4 years ago
Bridget Jones the Musical is going to happen
4 years ago
A new Bridget Jones book is on the way
Next Page