Give us the season, Madden.

Richard Madden has been chatting about Bodyguard season two and by association our own bodies are ready.

The actor, who plays David Budd in the massively successfully BBC drama, said that although no work has started on a second season of the show just yet, it is very much in the pipeline.

Madden said that he and Bodyguard creator Jed Mercurio have been chatting about what the best way to continue the story would be.

“We’ve been talking about it and I spoke to Jed about a month after the show had finished airing over in the UK and we sat and decided let’s give it at least a year while we work out how to do something better," he told a Netflix event in the States this week. 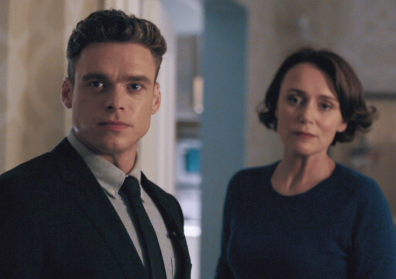 “A couple of things. A, you cannot jump into it. David Budd definitely needs a vacation after that. He’s not going to go back to work, is he?

“And also he’s the most famous man in London because of what happens at the end of episode six. He couldn’t just go straight back into work."

Madden said that a considerable break between season one and two is necessary for the story to make sense. He and Mercurio - who also works on the wildly popular Line of Duty - agreed that between 18 months and two years would be an acceptable break. 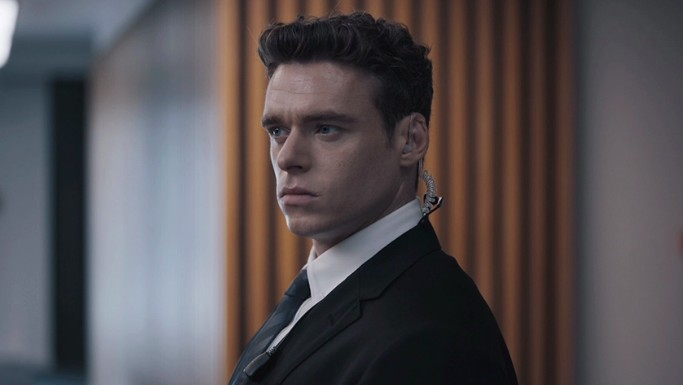 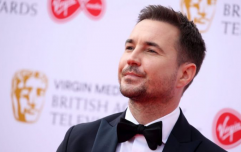 END_OF_DOCUMENT_TOKEN_TO_BE_REPLACED

“Me and Jed both agree that there’s something much more interesting in ‘let’s catch up with him 18 months later, two years later after this has happened and say where is he now? what’s happened to him?’" he said.

“We don’t want to do a disservice to what the first season was, which was new and different and great, and not fall into a formula. So I await the Jed genius to come in with what’s going to be exciting.”

Madden, who won a Golden Globe earlier this year for playing Budd, also said that would love to "get back into his head."

"If he didn’t have enough going on in his head already, after all this experience, throwing that on top of everything, where does that put this man in terms of his morals?" he wondered.

No idea, mate. But it'll make for good TV.


popular
David Beckham shared his dinner on social media and we really wish he hadn't
Dad hides coronavirus symptoms from hospital staff in order to see newborn
The lineup for tonight's Late Late Show has been revealed
RTÉ share details of new classic movie schedule - and it all kicks off tomorrow
#Covid-19: Trinity College researchers find that Vitamin D can help fight coronavirus
#Covid-19: 22 further deaths and 424 new cases of coronavirus confirmed in Republic of Ireland
#Covid-19: Next week will see decision on whether lockdown will continue past April 12
You may also like
4 months ago
Bodyguard season two "absolutely guaranteed" to happen, apparently
4 months ago
Bodyguard creator is making a new cold case TV show drama and it sounds brilliant
8 months ago
Everyone's devastated that Richard Madden didn't get an Emmy nom for Bodyguard
9 months ago
Looks like we may have to wait a bit longer for season two of Bodyguard
9 months ago
YES! Bodyguard writers are officially 'in talks' about season two
10 months ago
Jamie Redknapp just revealed his dream job, and we fully support it
Next Page