Ricky Gervais has had a fair few TV moments in his career.

One of them was The Office. Another was Extras. And then a solid decade or so later came his latest offering, After Life. 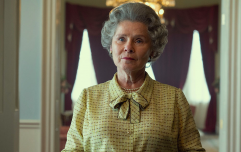 END_OF_DOCUMENT_TOKEN_TO_BE_REPLACED

Touching, affecting, and expertly written, the series follows Gervais' character Tony as he deals with the recent loss of his wife in a way that is both difficult to watch yet entirely understandable.

Season one of the show received rave reviews after it dropped on Netflix, with many lauding it as some of Gervais' best work to date - as well as being a generally decent and enjoyable watch. 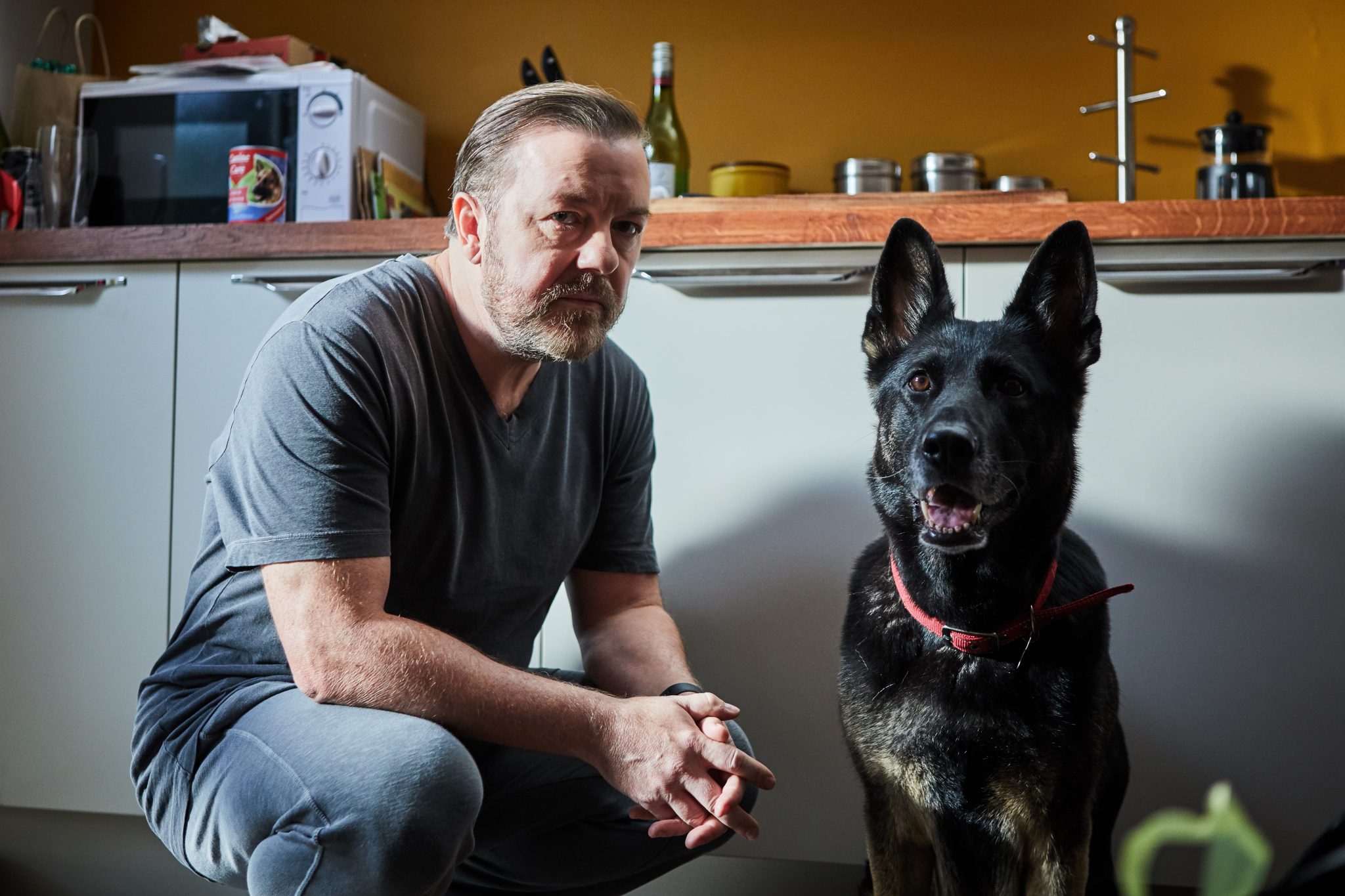 Naturally, a second season of the show was confirmed a while back, delighting just about everybody who wants to see Tony achieve some sort of happiness in his life.

END_OF_DOCUMENT_TOKEN_TO_BE_REPLACED

And now, it appears as though we won't be waiting all that much longer for the eagerly anticipated part two - because it's expected to land on our screens next spring.

Gervais confirmed the news that we had pretty much all presumed during his appearing on The Graham Norton Show over the weekend. 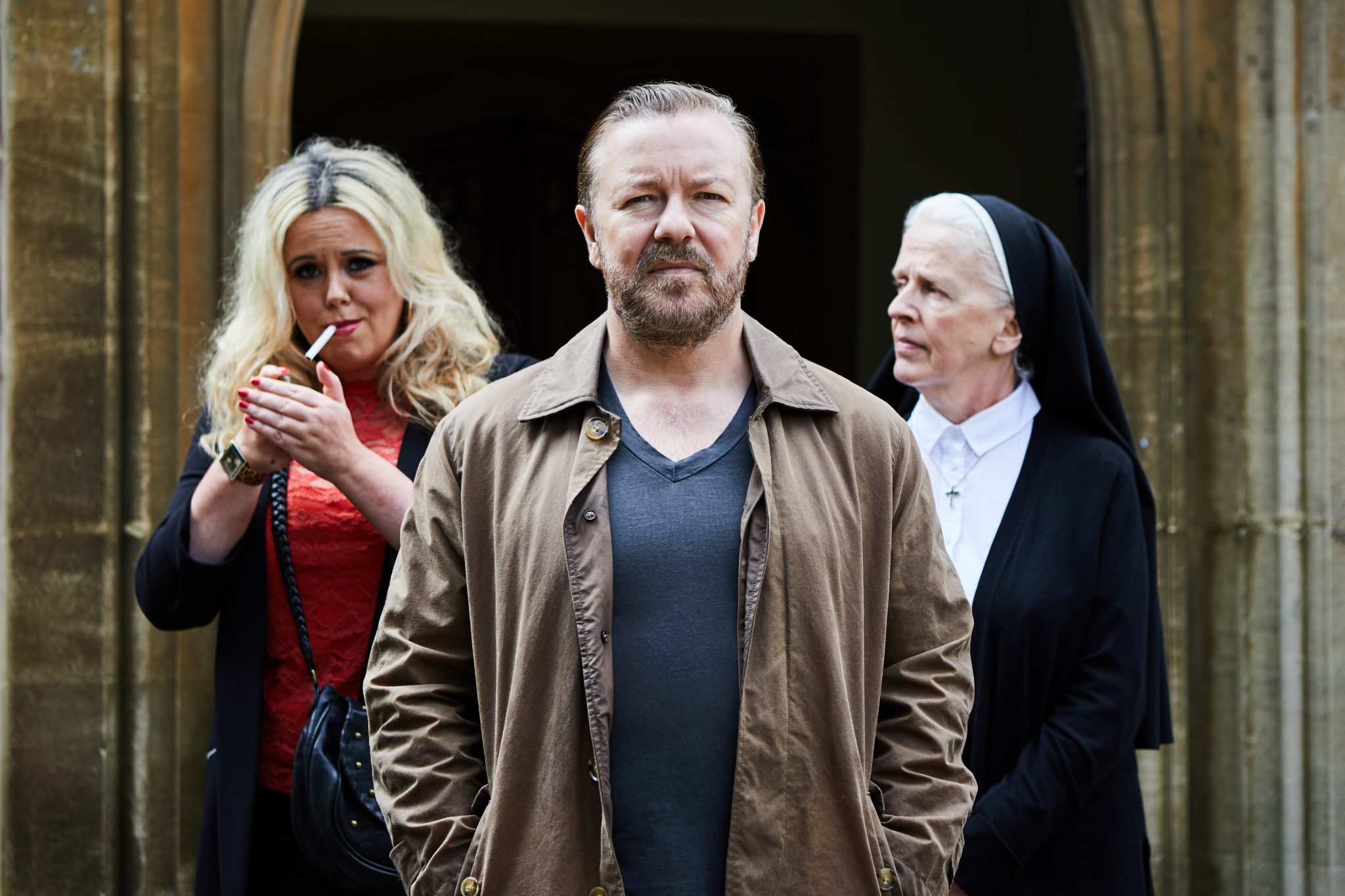 END_OF_DOCUMENT_TOKEN_TO_BE_REPLACED

"That will be next spring," he said. "I'm editing now and I'll finish that after Christmas. Then it takes two months to put it into 120 languages. That's why it takes so long."

Gervais added that the response to the series was unlike anything he had experienced with another one of his shows - mainly due to social media.

"I've never had a reaction like it," he said.

"It's been overwhelming and it's the type of reaction as well. People have been coming up to me on the street and saying 'Oh, I lost my mum, or I lost my buddy.' I'm there thinking: 'Oh my God, everyone is grieving.'"

After Life returns to Netflix next spring.

popular
Traditional names such as Mary, Maureen, John and Michael may soon be extinct
First case of monkeypox confirmed in Republic of Ireland
Doctors urge women not to follow Kourtney Kardashian's 'semen' fertility advice
Young mum packs her bags and travels the world with 3-year-old son
Viewers praise Dermot Kennedy for "powerful" performance after Late Late Show finale
This girl absolutely SCHOOLED this guy for sending an unsolicited dick pic
The 2 Johnnies share unbelievable catfish ordeal as woman 'targets 40 people'
You may also like
1 week ago
Christine Quinn confirms she'll be on the next season of Selling Sunset
1 week ago
Neil Patrick Harris to star in new Netflix rom-com about a gay single man in Manhatten
2 weeks ago
Virgin River season 4 is coming – and here's what we know so far
2 weeks ago
Bridgerton has announced a newbie coming to season three
2 weeks ago
Ads could be coming to Netflix before the end of this year
2 weeks ago
Selling Sunset's Christine Quinn says she quit Oppenheim group before the reunion show
Next Page