Rio Ferdinand has introduced Kate Wright to his three children

The pair have shared suspiciously similar pictures on their social media account.

The former TOWIE star, Kate Wright, has seemingly been introduced to rumoured-boyfriend Rio Ferdinand’s three children after a picture on her Instagram suggested the family were spending time with her.

Thank you @mr.trendz for sourcing us our white yeezys in under a week .... best service ???

END_OF_DOCUMENT_TOKEN_TO_BE_REPLACED

Dad-of-three Rio shared a noticeably similar image a while later on his own social media which was pretty much confirmation for many that the couple had taken the next step in their relationship.

And followers in the comments were quick to pick up on the similarities. "They're so cute," one follower wrote, suggesting to the relationship.

Yes @mr.trendz with the super quick delivery of the white Yeezy's! ??#anotherlevel

The pair were first linked back in January and rumours have continued to circulate since then.

They were also seen in Dubai leading many to believe they were there on holiday together, despite their representatives denying the rumours. 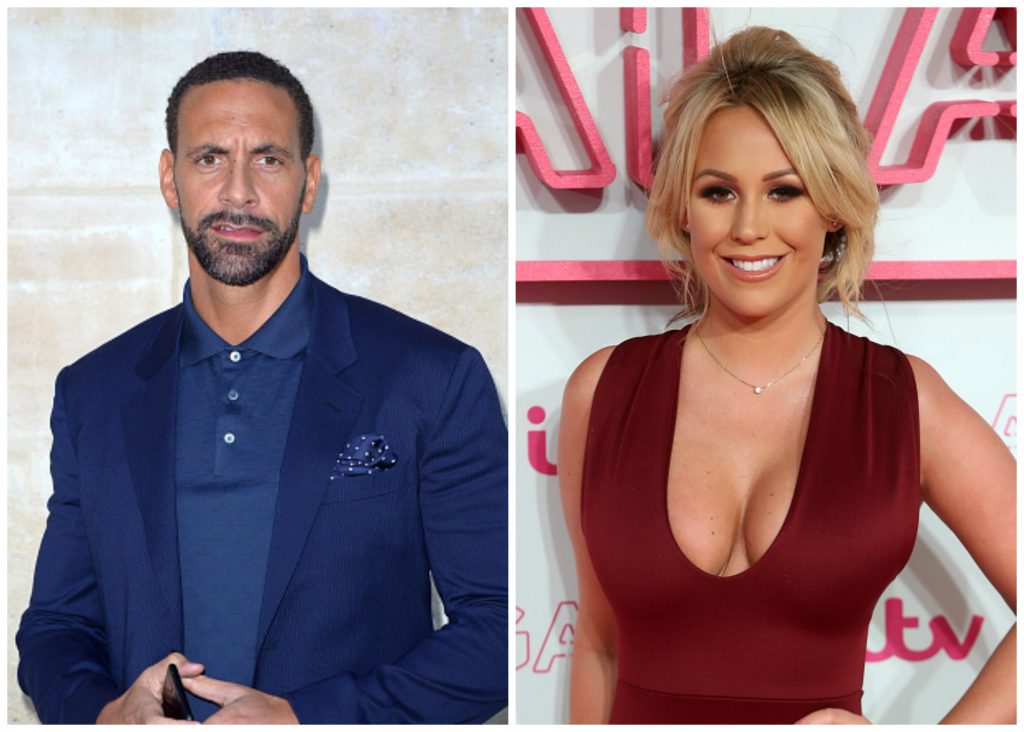 This is Rio’s first public relationship since the death of his wife in 2015.

Rio and Rebecca welcomed three children together before she was diagnosed with breast cancer. 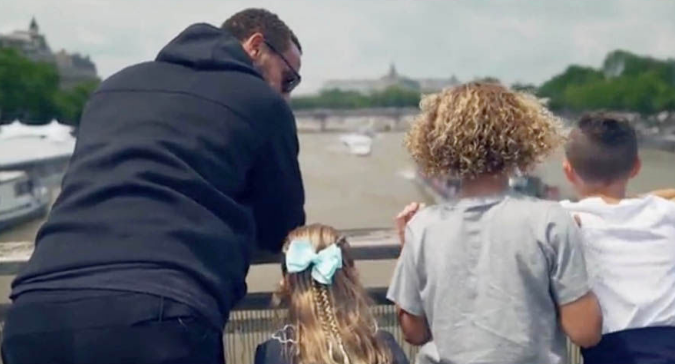