Robert Pattinson has a new girlfriend and you'll DEFINITELY recognise her

What a stunning pair.

Looks like Robert Pattinson has finally moved on from FKA Twigs and has met someone new.

Yes, the actor was spotted around London this weekend with his new girlfriend and she will be very familiar to most of you.

The 32-yer-old finally confirmed his relationship with model Suki Waterhouse this weekend after the pair took a romantic stroll through London together on Saturday night.

? NEW photos of Robert Pattinson and Suki Waterhouse spotted getting cozy in London this weekend in London ! pic.twitter.com/JcKYmGoDl4

After a few days of speculation, the couple made things very clear when they were snapped looking very loved up as they headed out for a date night to watch Mamma Mia 2.

Pictures of their date are now circulating online for everyone to coo over and we don’t blame them – they’re adorable. 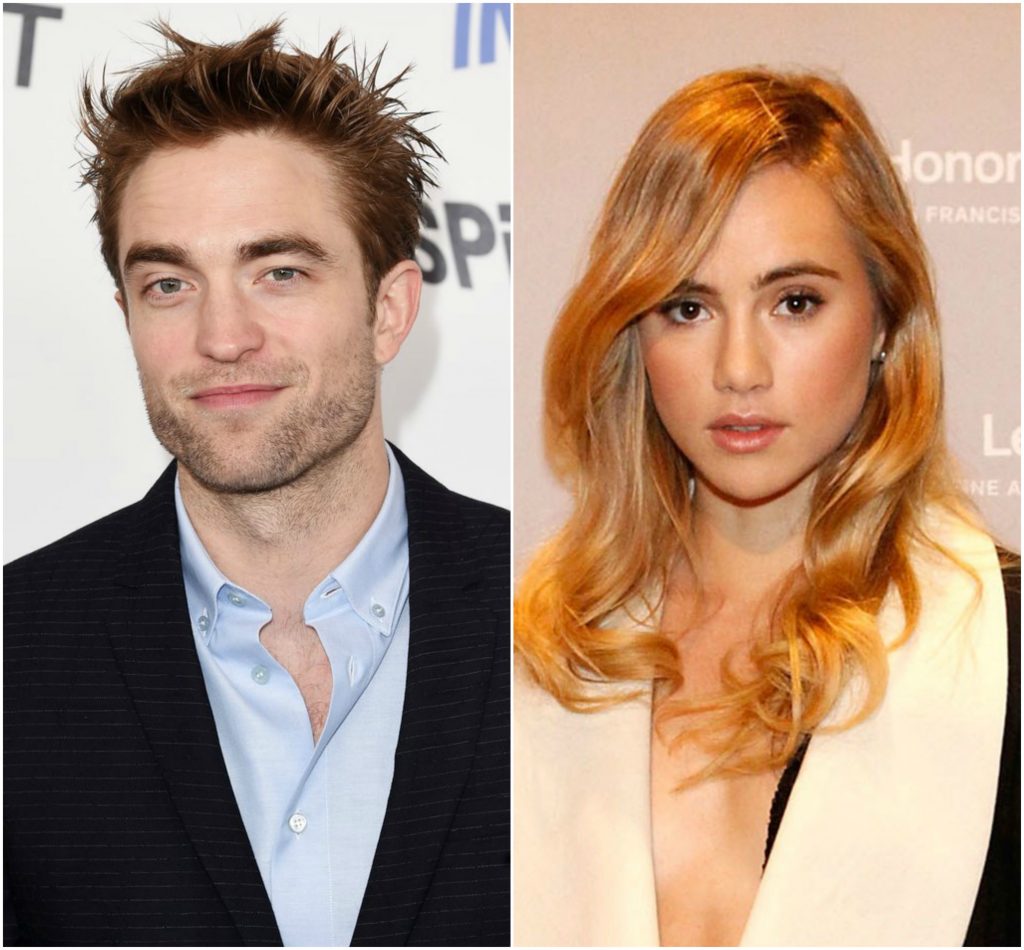 END_OF_DOCUMENT_TOKEN_TO_BE_REPLACED

The pair got engaged in April 2015 and announced they had split in October of last year.

And for Suki, her relationship with the Twilight star comes after she split from actor Diego Luna late last year also.

popular
Hang on, Tasha and Coco know each other already?
Tonight's episode of Love Island will be extended due to "explosive" recoupling
One Tree Hill star Bevin Prince’s husband dies after being struck by lightning
Reports of image based sexual abuse involving 200 women investigated by Gardaí
Hang on, is Boris Johnson entering the Love Island villa tonight?
WATCH: Gemma is left fuming in tonight's Love Island as Luca kisses another girl
Love Island: Mollie's family issue apology following allergy comments
You may also like
1 month ago
Everything you might have missed from Kourtney and Travis' wedding
1 month ago
The internet is losing it over Kendall Jenner trying to cut up a cucumber
2 months ago
Kourtney Kardashian says she’s ‘grateful’ her kids witness her and Travis Barker’s PDA
2 months ago
The Home Edit's Clea Shearer shares breast cancer diagnosis
3 months ago
Jada Pinkett Smith on her "terrifying" years-long struggle with alopecia hair loss
4 months ago
Sinead O'Connor reveals she will never perform again after her son's death
Next Page