Robin Williams 'groped and flashed' his co-star on set, she claims

"I was flashed, humped, bumped, grabbed."

Robin Williams' former co-star Pam Dawber has alleged that the actor sexually harassed her on set in the early days of his career.

The pair co-starred as the leads in 1970s sitcom Mork & Mindy. 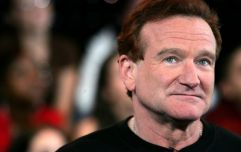 END_OF_DOCUMENT_TOKEN_TO_BE_REPLACED

It was the role that launched Williams' career but a new book casts the actor in a grim light in the wake of recent serious sexual assault scandals in Hollywood.

He groped and flashed Dawber on the set of the TV show, she's quoted as saying in a new biography of Williams.

"I had the grossest things done to me by him," she said.

"And I never took offence. I mean I was flashed, humped, bumped, grabbed. I think he probably did it to a lot of people… but it was so much fun." 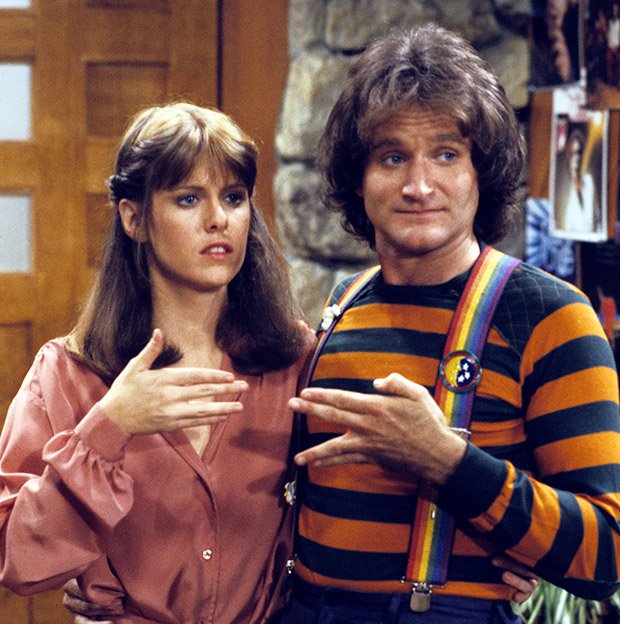 He 'got away with it,' thanks to his charm, she continued.

"If you put it on paper you would be appalled. But somehow he had this guileless little thing that he would do – those sparkly eyes. 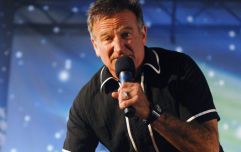 END_OF_DOCUMENT_TOKEN_TO_BE_REPLACED

"He’d look at you, really playful, like a puppy, all of a sudden. And then he’d grab your tits and then run away. And somehow he could get away with it. It was the 70s, after all."

Her claims are backed up by others who worked on the show.

"He would take all his clothes off, he would be standing there totally naked and she was trying to act. His aim in life was to make Pam Dawber blush," the show's producer Garry Marshall said.

Williams died by suicide in 2014 at the age of 63 after battling mental health issues.

popular
Woman killed in Clare crash named as Peggy Twomey, mother of Marty Morrissey
Nick Cannon's 5-month-old son Zen has passed away
Mrs Brown's Boys star Fiona O'Carroll split from co-star husband after 15 years
People are losing it over Lana del Rey wearing a Shein dress on the red carpet
The Daly Dish's Gina introduces newborn baby Gene to the world
Maura Higgins ends up in A&E with everyone's nightmare injury
Woman in her 90s dies after horrific road crash in Clare
You may also like
8 months ago
Robin Williams made every company he worked for hire homeless people
1 year ago
Zelda Williams gets Aladdin's Genie in Disney Instagram filter and her reaction is perfect
2 years ago
Robin Williams' son had a baby and his name is in honour of his dad
4 years ago
Robin Williams was turned down for this iconic Harry Potter role
5 years ago
The iconic Mrs. Doubtfire house is up for sale
1 week ago
This year's Late Late Toy Show has broken Irish TV records
Next Page