Radio DJ Roman Kemp had a bit of an issue with Caitlyn Jenner last night and fans were annoyed that he couldn't say this to her face.

When cleaning up after dinner and doing the washing-up with Nadine, Roman said that it frustrated him that she seems to have forgotten her manners and doesn't say please or thank you.

Caitlyn wasn't too impressed with the meal they had either, the octopus was "too" chewy for her liking and Roman wasn't too happy to hear her complaints. 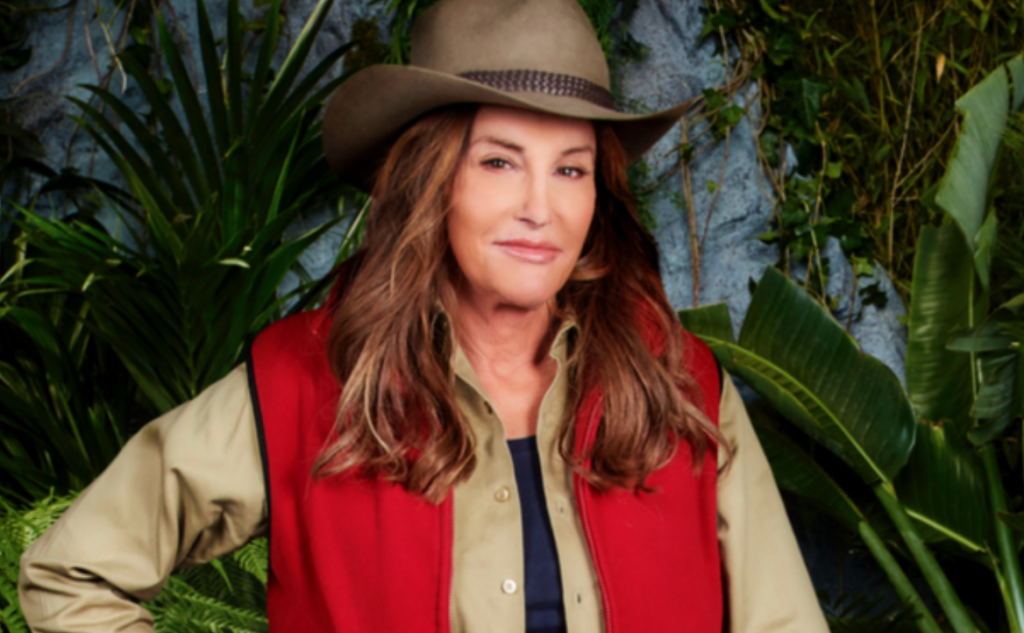 END_OF_DOCUMENT_TOKEN_TO_BE_REPLACED

Side-note - James Haskell and Jacqueline Jossa were on dinner duties and we doubt they'd have been too happy to hear Caitlyn's comments either.

Chatting to Nadine Coyle, Roman said that it "does his head in" when she doesn't acknowledge certain things or say please/thank you.

Nadine, ever the pacifier, defended Caitlyn and said that at 70-years-old, she had "paid her dues" but Roman didn't see this as any sort of acceptable excuse.

He then said that Caitlyn was just ten years older than his parents and didn't seem to accept this as a reason for what he deems rude behaviour.

However, while Roman might have a valid point, people at home watching questioned why he wouldn't say these things to Caitlyn's face and have it out with her, so to speak.

Others said that Caitlyn has been the fan favourite up to now and so they're wondering if it's necessary to make such a big deal of this.

Caitlyn: makes fun of herself, comforts other campmates when they’re scared, believes in her team, lets the others ask her hundreds of questions about her life, makes the boys a ball to play with. Roman: she didn’t say thank you though. #ImACeleb

Quite disappointed at what Roman said about Caitlyn tho, not only the fact she doesn’t rlly have manners. But also the fact she’s been everyone’s fave without a bad thing to say about her till now :(#ImACeleb

Why is Roman bitching about Caitlyn all of a sudden? #ImACeleb pic.twitter.com/eYCW1v6CXV

I like roman and can I agree with his point but surely it’s not a good idea to slag Caitlyn off on national tv knowing she is the most famous ? Idk #ImACeleb

Oh shut up roman and leave caitlyn alone ? never heard you say please or thank you either love.#ImACeleb @imacelebrity

Others did say that Roman has a point and everyone should have manners, regardless of their age. Added to that, saying please and thank you costs nothing, which is a very fair point when all is said and done.

Totally agree with Roman about Caitlyn's lack of manners, doesn't matter what age you are you still should use them #ImACeleb

Why are people hating on Roman? I like Caitlyn but please and thankyou cost nothing and if she ain't saying it then it's an issue. #ImACelebrity2019 #imacelebrity #ImACeleb

It's clear to see there are some differences in the camp at the moment and it will be interesting to see how things play out over the next few days, before the show comes to an end.

Both Roman Kemp and Caitlyn Jenner have been frontrunners for the top spot and we don't think that's likely to change anytime soon.

popular
FBI reveal that Brian Laundrie is responsible for Gabby Petito's death as they discover notebook
Actress Regina King pays tribute to her son as he dies suddenly
Lisa Fallon praised as she opens up about terrifying ordeal on Late Late
A documentary about two Irish boys who skipped school to go to New York is coming soon
People are only realising Kendall Jenner and Gigi Hadid are related and the reactions are gas
Ben Foden explains why he called Rachel Stevens "sexiest woman alive"
A clip has resurfaced of Machine Gun Kelly discussing a teenage Kendall Jenner
You may also like
1 month ago
What did the I'm A Celeb campmates do when the show was off-air during the storm?
1 month ago
Richard Madeley forced to quit I'm a Celeb after breaking Covid bubble
1 month ago
I'm A Celebrity's Richard Madeley rushed to hospital after falling ill
1 month ago
Two soap icons are about to enter the I'm A Celeb castle
1 month ago
I'm A Celeb fans were not able for Snoochie's "uterus" request during trial
2 months ago
I'm a Celeb trials set to be different this year, producers say
Next Page