He revealed all on RTÉ on Saturday night.

It has been nearly a week since Rory Cowan decided to quit Mrs Brown's Boys and the reasons why were still unknown until Saturday night.

Cowan, who played Rory Brown on the show, was replaced by Pat 'Pepsi' Shields for the remainder of the live shows this year with Brendan O' Carroll saying that "following plastic surgery the new Rory will be unveiled on Christmas day in the Christmas special."

However, on Saturday Night with Miriam, Cowan sat down for a chat and discussed his real reason for leaving the show that made him famous.

After 26 years on the road with Brendan O'Carroll and the gang, Cowan said he left the show because of his own personal reason.

Speaking to the RTÉ host, he said: “I haven’t been happy for the past couple of years. We were in Australia last year or the year before and, my mother has dementia, but before we went she was still mobile."

He went on to talk about how he was put in a catch 22 situation. 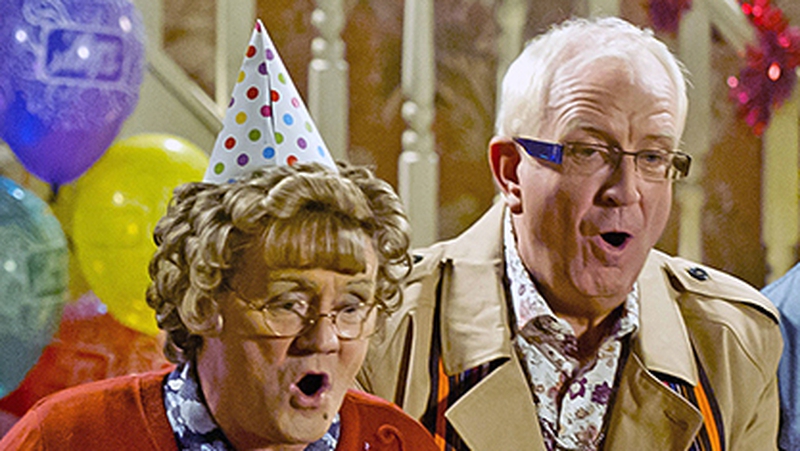 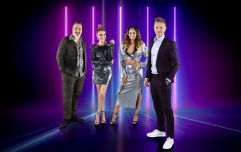 END_OF_DOCUMENT_TOKEN_TO_BE_REPLACED

“But if she doesn’t die you can’t go. If people want their money back for refunds if you’re not in the show, even though Brendan is the star of the show, you’ll have to pay full price for every seat that’s refunded. And that could have worked out at hundreds of thousands of dollars.

“It really bothered me that I was on the other side of the world and I didn’t want to be there anyway. Because we had only been there a couple of years before hand and if I stayed with Mrs Browns Boys, they’re going back again in January, and that would have been three visits to Australia in four years and I think that’s too much," the actor concluded.

It seemed as if Cowan and O'Carroll left on bad terms but he told Miriam O'Callaghan that O'Carroll is a "very generous employer" and that he was "never the problem."

Sadly, it is definitely the end of the Mrs Brown's Boys adventure for Cowan as he admitted, "if I was to go back the problems would still be there. So no I wouldn’t go back, I want to do something new.”

The full interview is available on the RTÉ Player.

popular
Late Late Show viewers are not happy with Ryan's questions for Billy Connolly
10 items from Zara for the perfect autumn capsule wardrobe
Former detective chief says Brian Laundrie discovery is "strange"
Paris Hilton says she was "slapped" and "strangled" as a teen in youth care
This hot water bottle pouch is perfect for menstrual cramps
Strictly microphones pick up gas audio from the contestants
Festive feels: Dominos has launched their first-ever Christmas-themed pizza
You may also like
2 weeks ago
Andrew McGinley will appear on the Late Late Show this Friday
2 weeks ago
Looks like Irish gangland drama Kin will return for more seasons
3 weeks ago
Survivor shares story of sexual assault in defence forces on Claire Byrne
1 month ago
Gardaí renew information appeal for 25-year-old hit-and-run case
1 month ago
Kin star defends early criticism of new RTÉ crime drama
2 months ago
A documentary about Kerry CNN reporter Donie O'Sullivan is coming
Next Page