The former Emmerdale actress left the reality show after she accused her  fellow housemate, Ryan Thomas, of punching her "like a boxer".

A spokesperson for the Channel 5 series issued a statement confirming the news on Twitter Saturday morning.

"Roxanne has decided to leave the Big Brother house. The remaining housemates have been informed."

Roxanne has decided to leave the Big Brother house. The remaining housemates have been informed. pic.twitter.com/sAG3GUOvEM

No further information is available at this time.

The news was revealed after her abuse allegations against Ryan led viewers to make more than 11,000 complaints to Ofcom.

Scenes that aired earlier this week showed the former Coronation Street actor playfully pretended to fight with his housemate. 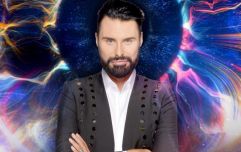 END_OF_DOCUMENT_TOKEN_TO_BE_REPLACED

The ex-Emmerdale actress accused her housemate of punching her "like a boxer" after the pair had been playfully sparring in the kitchen.

Following the incident, she headed to the diary room, where she asked to speak to one of the producers about something "that's made me feel really uncomfortable." 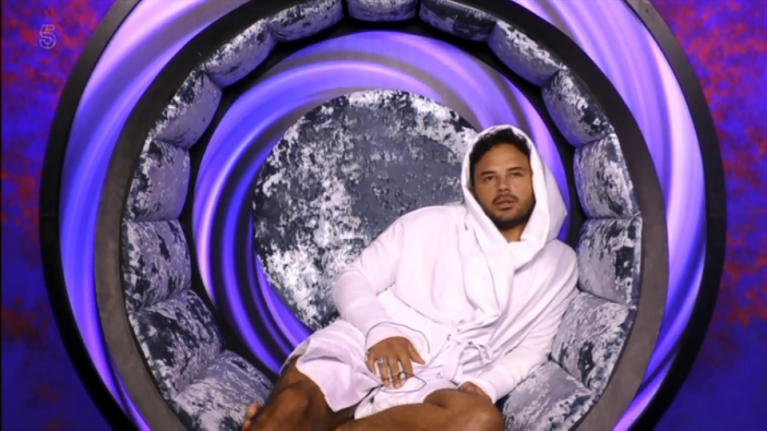 "I don’t want to talk about it on camera like this.

"I’m just a little bit in shock. I went from being upset to angry now because a boy has punched me repeatedly, unprovoked, completely deliberate. He actually punched me like a boxer would punch a bag.

"We weren’t play-fighting. It wasn’t banter, it wasn’t a joke. There was no exchange. I can’t believe you’re letting somebody stay that’s done that. It’s not okay."

Ryan was called in soon afterwards and given a formal warning by Big Brother for his "unacceptable behaviour".

Roxanne later refused to sleep in the same room as him and asked producers to remove him from the house.

popular
Jess Redden and Rob Kearney jet off on their honeymoon after "incredible" wedding
The Daly Dish's Gina introduces newborn baby Gene to the world
Arthur Labinjo-Hughes' grandad says murderers “must never see the light of day again”
Here's what happens on every day of your menstrual cycle (roughly)
Here Are The Top 20 Most Common Pin Codes in The World
Someone has ranked the penis size of men from all over the world
Officers who shared photos of murdered sisters on WhatsApp jailed
You may also like
2 years ago
Roxanne Pallett has some pretty interesting news, and we're not at all surprised
3 years ago
CBB's Ben Jardine shares sweet first photo of newborn daughter
3 years ago
Emma Willis finally opens up about THAT Roxanne Pallett interview
3 years ago
Roxanne Pallett writes letter of apology to Ryan Thomas after CBB allegations
3 years ago
Looks like Channel 5 may already have a replacement for Big Brother
3 years ago
CBB's Ben just said 'there was a connection' there with Roxanne Pallett
Next Page