It was announced she left the house this morning.

Roxanne Pallett left the Celebrity Big Brother house after dealing with some "sensitive issues that she felt strongly about".

The news of her departure came after she accused housemate Ryan Thomas of punching her, which led to a huge amount of backlash outside of the house.

END_OF_DOCUMENT_TOKEN_TO_BE_REPLACED

More than 11,000 fans complained to Ofcom after the incident, calling for her to be removed from the show. During Friday night's eviction, fans could be chanting for her to leave.

And now a representative for the former Emmerdale star has spoken about why she decided to leave the show. 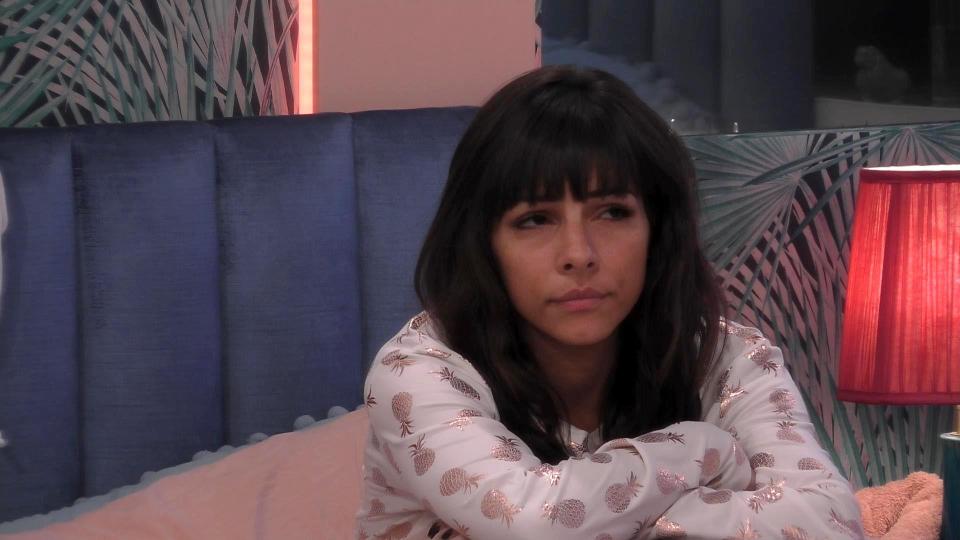 The spokesperson told The Sun:

"Roxanne decided to leave the CBB house late last night after deliberating for two days with some sensitive issues she felt strongly about.

"She has now been reunited with her fiancé and family and thanks everyone for their support during her time in the show."

Scenes that aired earlier this week showed the former Coronation Street actor playfully pretended to fight with his housemate.

The ex-Emmerdale actress accused her housemate of punching her "like a boxer" after the pair had been playfully sparring in the kitchen.

Following the incident, she headed to the diary room, where she asked to speak to one of the producers about something "that's made me feel really uncomfortable."

popular
Vicky Phelan says she wants to pass away in holiday home "for the kids' sake"
Scotland international rugby star Siobhan Cattigan tragically dies, aged 26
Meabh Feerick passes away after sharing that she felt "let down" by Irish healthcare system
Why Are Men so Obsessed With Boobs? The Answer is Pretty Surprising...
Ashley Cain decorates baby Azaylia's grave for Christmas
Vicky Pattison thanks fans for support after doctors find ovarian cyst
How to INSTANTLY unblock your stuffy nose (we swear this works)
You may also like
2 years ago
Roxanne Pallett has some pretty interesting news, and we're not at all surprised
3 years ago
CBB's Ben Jardine shares sweet first photo of newborn daughter
3 years ago
Emma Willis finally opens up about THAT Roxanne Pallett interview
3 years ago
Ryan Thomas has received his 'letter of apology' from Roxanne Pallett
3 years ago
Roxanne Pallett writes letter of apology to Ryan Thomas after CBB allegations
3 years ago
Looks like Channel 5 may already have a replacement for Big Brother
Next Page