RTÉ One is showing a real tearjerker tonight so, grab the tissues and the wine

There's no better way to send off a Bank Holiday weekend than with a good ole cry.

From the fear of going back to work coupled with a movie that'll tug at your heartstrings, it's time to leave our emotions run riot alongside the hair of the dog and a few tissues.

I swear, sometimes it's just what you need to get you back on your feet and ready to charge at a new week.

Starring Sandra Bullock and Quinton Aaron, this movie is one to watch if you haven't seen it already.

"A middle-class family take in a hulking homeless teenager, who has no education or skills to speak of. The indomitable wife encourages him to turn his life around, helping him to get the grades he needs for a college scholarship and hone his sporting skills to become an American football player. Fact-based drama, starring an Oscar-winning Sandra Bullock alongside Quinton Aaron and Tim McGraw", the synopsis reads. 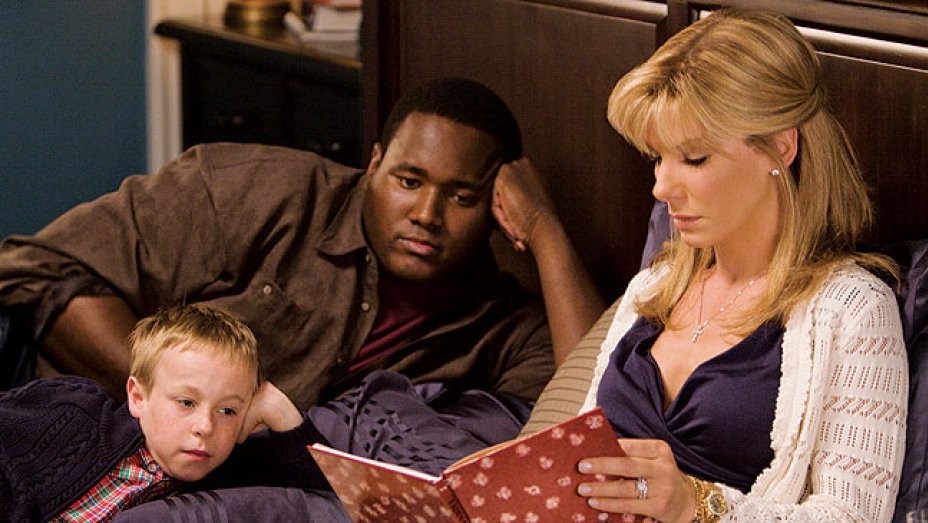 Aside from that, new series Cheat starts tonight on Virgin Media One. Cheat is a drama starring starring Katherine Kelly and Molly Windsor. Set in a University, a lecturer thinks one of her students in cheating on her work when she soons finds out that there's a lot more too it than meets the eye. 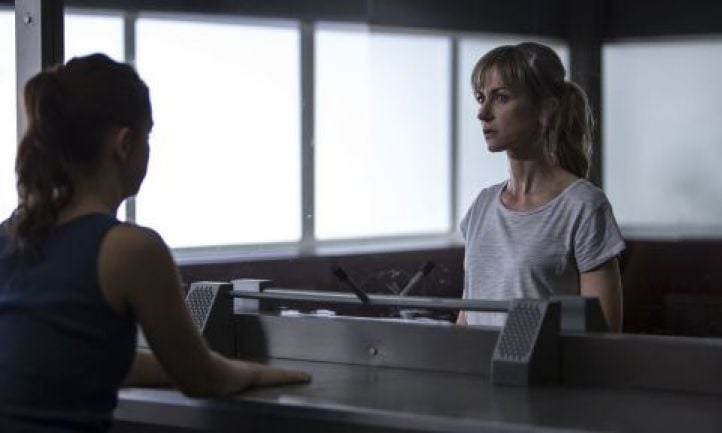 A night for the telly, indeed.

popular
16 and Pregnant star Jordan Cashmyer dies aged 26
Gardaí seize two cars linked to Ashling Murphy death as they question new suspect
A celebrity hairstylist just shared a genius hack for the perfect messy bun
Here's where all the 149 tickets that won €36,687 in Saturday's Lotto were sold
Louise Thompson cries "20 times a week" due to PTSD following birth of son Leo
Dancing on Ice professional Sean Rice dies at 49
"This has to end": Vicky Phelan pays tribute to Ashling Murphy
You may also like
6 days ago
Desperate Housewives could be coming back - but what could we expect from a reboot?
2 weeks ago
10 of the best on-screen fashion moments from 2021
2 weeks ago
And Just Like That... episode 5: What's next for Miranda and Che?
3 weeks ago
And Just Like That... episode 4: New friendships are formed and others are lost
3 weeks ago
After three long years, The Apprentice is coming back this January
1 month ago
And Just Like That... creator explains why Carrie didn't call 911
Next Page