Ireland's Got Talent has been officially confirmed for TV3 next year.

The station confirmed its "biggest investment in entertainment to date" as they finally announced the plans for the Irish version of the reality TV programme.

And the winner will walk away with €50,000 and get their own Christmas special. 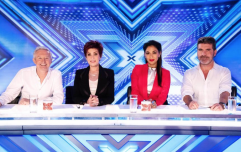 END_OF_DOCUMENT_TOKEN_TO_BE_REPLACED

While all the judges are looking forward to seeing what the country has to offer, Michelle has her sights set on one particular kind of act one auditions begin.

The 48-year-old RuPaul's Drag Race star said at TV3's new season launch that she was on the search for "camp" acts - and the more they stand out, the better.

"My favourite thing in the world are camp acts; the weirder they are, the better for me.

But she also told how she's hoping to see plenty of talented singers when it comes to auditions. 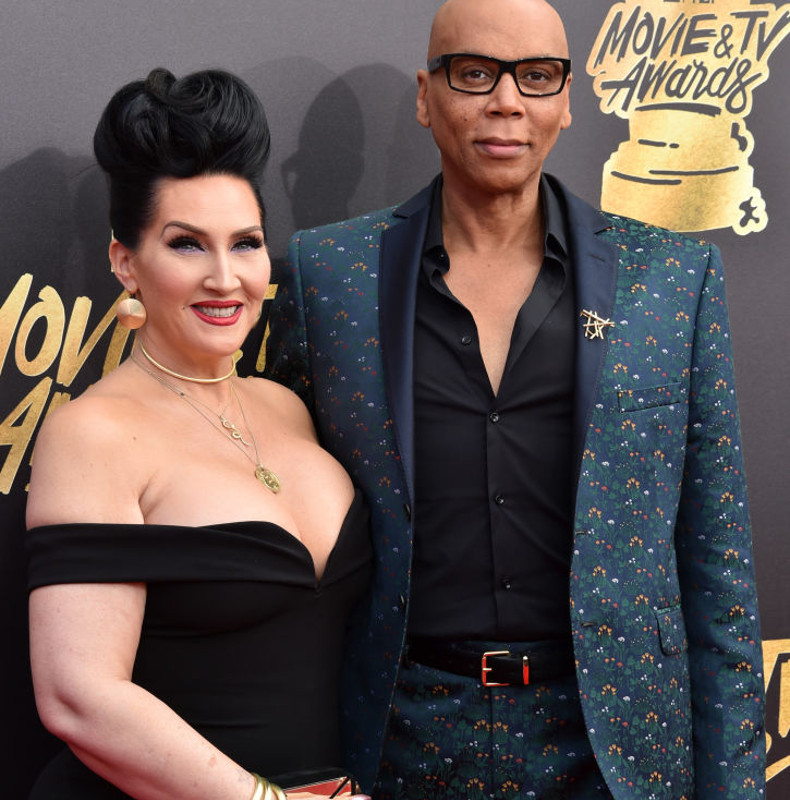 "In every other talent show you see everywhere, Ireland's that place that makes you go 'oh my god, this is going to be it'.

"So I know we're going to find some great singing talent in Ireland."

Ireland's Got Talent will begin in the new year.

popular
Molly-Mae Hague fans think they officially know her baby's name – and it means cloud
Baby found unattended in pram in Dublin, Gardaí reveal
Joanna Cooper heartbroken after her mum is diagnosed with dementia
"I feel like I lost myself": Nathalie Lennon on her mental health struggles and her latest project with Pieta
Tasha Ghouri hits back at another islander who called her relationship fake
Conor Mcgregor hit by car ‘at full speed’ while cycling
Gwen Stefani reportedly pregnant with baby number four
You may also like
1 year ago
Louis Walsh is holding auditions for a brand new boyband and girlband
1 year ago
Louis Walsh is ready to step away from stardom
3 years ago
'Maura who?' Maura Higgins slams Louis Walsh for saying he doesn't know her
3 years ago
Nicky Byrne will 'absolutely' return to host Dancing With The Stars
3 years ago
Louis Walsh says Simon Cowell 'needed' him back on the X Factor
4 years ago
A scene by scene analysis of the time JLS ruined Christmas for everyone
Next Page