The former pop group singer says she wants her time on Albert Square to be extended.

Hannah Spearritt is due to arrive on the square this week and while she’s only expected to appear in two episodes, the actress says she hopes she gets to stick around for longer. 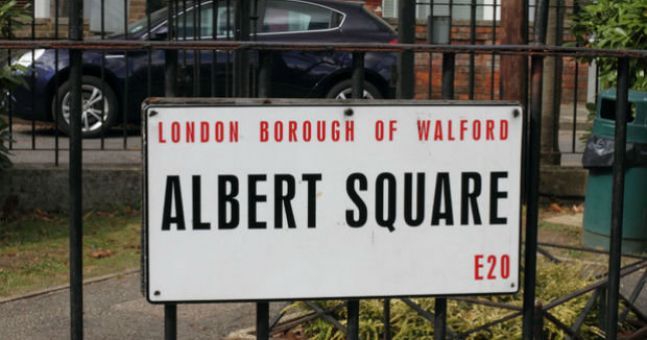 And while that’s all that is planned for the character thus far, Hannah says she’s open to more.

“It’s been really great to be involved in such an iconic show,” she told Digital Spy.

“I’m in for a short stint at the minute, but if it ended up being something bigger, that’s definitely something I’d be interested in.” 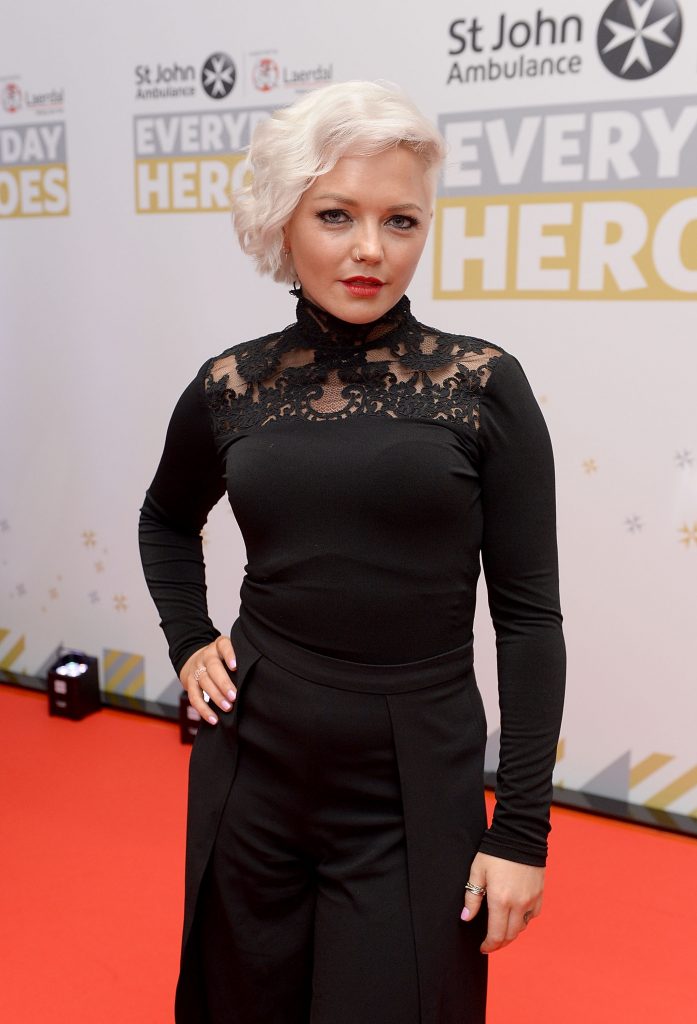 And what can we expect from Hannah’s character Kandice? Well, the actress says she’s going to be a fiesty one.

“Kandice is such a fun character to play. She’s really outspoken and abrasive, so she tells it like it is.

“There’s a lot of bad blood between Karen and Kandice, as they’re very different. But ultimately they are sisters, so they do love each other and there is a bond there that is unbreakable.”

We can’t wait to see Hannah’s debut on Thursday night’s episodes and here’s hoping she’ll be back for more.

popular
After days of silence, Scott and Sofia finally comment on the break up rumours
Thursday set to be the hottest day of the year, says Met Éireann
PSA: White Claw Hard Seltzer is launching in Ireland next month
Her Quarantine Quiz Week 9: Iconic Irish music videos
XOXO: Here's everything we know about the Gossip Girl reboot cast
Gwen Stefani reportedly pregnant with baby number four
A royal insider has revealed the truth behind Meghan and Kate's rumoured feud
You may also like
2 months ago
EastEnders shuts down filming amid coronavirus outbreak
2 months ago
Apparently, Emmerdale is the most stressful soap for fans to watch
3 months ago
EastEnders have 'revealed' Bex Fowler's exit storyline
3 months ago
EastEnders' Patsy Palmer to 'return' as Bianca Jackson
3 months ago
'Maybe see you again one day': Jacqueline Jossa sends fans wild as she hints at possible EastEnders return
3 months ago
EastEnders has confirmed who died in the boat crash
Next Page