Saoirse Ronan has received her fourth Oscar nomination for her role in Little Women.

The Carlow actor received the Best Actress nod this afternoon, making this the fourth time she has been nominated for an Academy Award in her career.

Ronan had also been nominated for a Golden Globe earlier this season, as well as a BAFTA.

In the 2019 Greta Gerwig film, she plays the fiery and determined Jo Marsh, one of four sisters making the difficult journey from childhood into womanhood in nineteenth century America.

This is the second time that Ronan has been directed by Gerwig, who she also worked alongside in Ladybird. 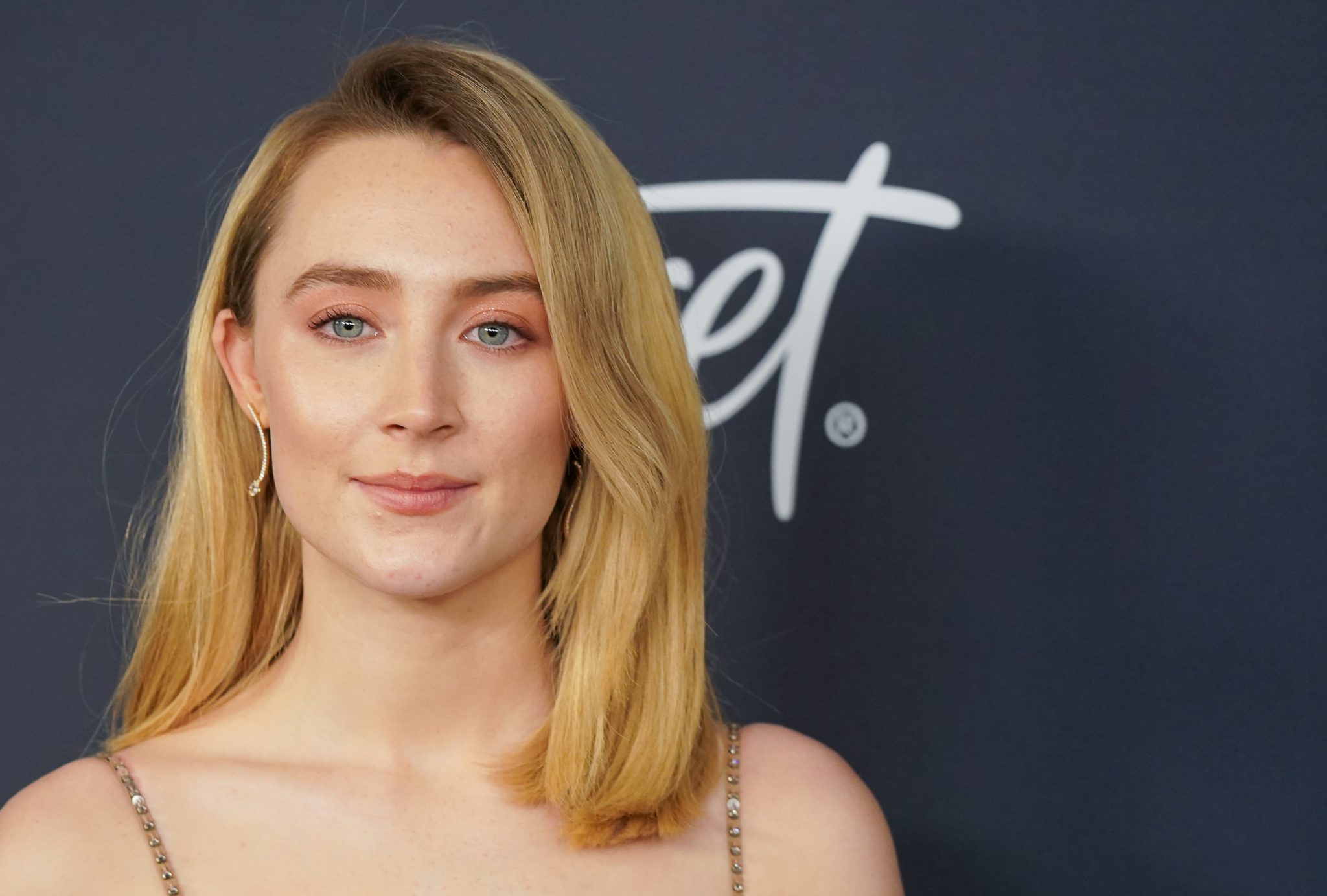 Also nominated for Best Actress this year are Scarlett Johansson for Marriage Story, Renée Zellweger for Judy, Charlize Theron for Bombshell, and Cynthia Erivo for Harriet.

An extended list of Oscar nominations can be found below: 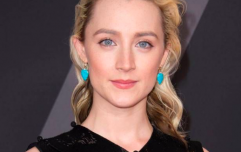 END_OF_DOCUMENT_TOKEN_TO_BE_REPLACED


popular
5 new additions to Netflix to spend your weekend watching
Irish teacher Lucy Lanigan-O'Keeffe is engaged Prince William's best friend, Thomas van Straubenzee
Love, Guaranteed is the romantic comedy we never knew we needed
Someone has ranked the penis size of men from all over the world
The second season of Dirty John lands on Netflix next week and we’re already hooked
Simon Cowell on the reason why he doesn't want to have any more children
Gwen Stefani reportedly pregnant with baby number four