She’s made her feelings very clear.

Seann Walsh and Rebecca Humphries were two names that were relatively unknown to the wider public up until two weeks ago.

However, since the comedian joined the lineup for this year’s Strictly Come Dancing and was spotted kissing partner Katya Jones, the pair have been thrust into the limelight.

Rebecca found herself on the receiving end of huge support after she shared a statement breaking up with her boyfriend of five years on social media, finishing the lengthy post telling him she was taking their cat. 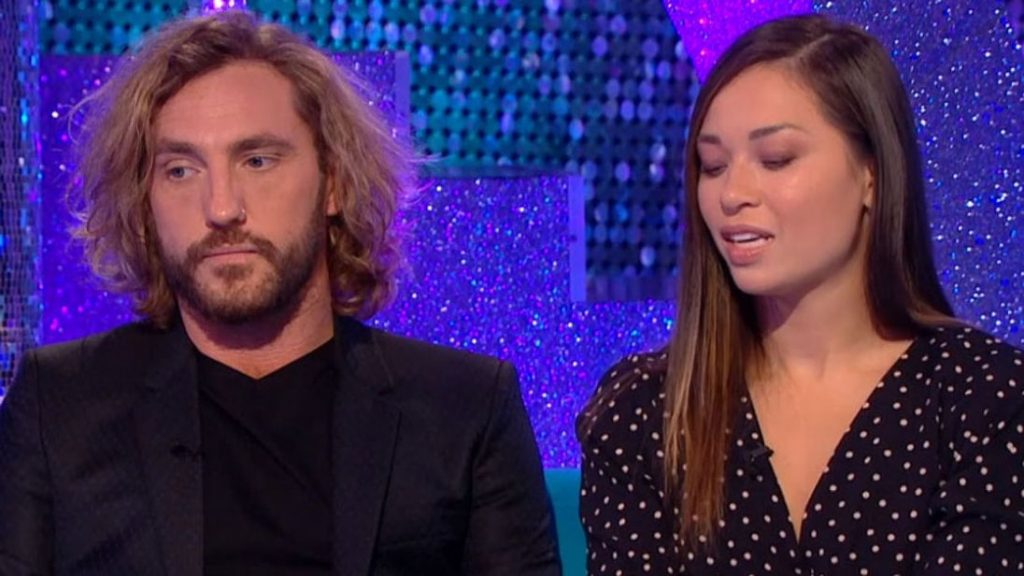 Now, Rebecca is back to give supporters an update and she’s not holding back.

Sharing a snap of Beyoncé from the Hold Up video, she said:

Seann has stayed pretty silent since the footage of him and Katya kissing was shared online, except for sharing an apology on Twitter soon after the news broke.

“In light of the story in today’s newspaper, I would like to offer my sincere apologies for my actions.

"This is no excuse but it was a one-off drunken mistake which I am truly sorry for.”

Rebecca revealed in her subsequent statement that while Seann had apologised on Twitter, she had yet to receive a personal apology from him.

popular
The Daly Dish's Gina introduces newborn baby Gene to the world
Jess Redden and Rob Kearney jet off on their honeymoon after "incredible" wedding
Someone has ranked the penis size of men from all over the world
Arthur Labinjo-Hughes' grandad says murderers “must never see the light of day again”
Here's what happens on every day of your menstrual cycle (roughly)
Officers who shared photos of murdered sisters on WhatsApp jailed
These are the most popular baby names for 2021
You may also like
4 days ago
Alec Baldwin says he "didn't pull the trigger" in first interview since Halyna Hutchins' death
1 month ago
Gigi Hadid reportedly met with custody lawyers after alleged fight
1 month ago
Millie Mackintosh's daughter taken to A&E with hand, foot and mouth disease
2 months ago
Love Island’s Jake reveals he no longer speaks to any of the girls from the villa
4 months ago
MTV Cribs is coming back to our screens next month
4 months ago
Lottie Ryan says son Wolf is a "gift from dad" Gerry Ryan
Next Page