For fans of ‘Fifty Shades of Grey’ (ok, Jamie Dornan), you’ll be well aware that the sequels are set to start filming in just a matter of weeks.

While it was confirmed late last week that Kim Basinger is set to take on the role of Christian Grey’s business partner Elena Lincoln, it seems a second ex (and actress) is now signed up for the next two films.

Deadline reports that Australian actress Bella Heathcote has joined the cast as Leila – an ex-lover of Christian who bears both the emotional and physical scars of their past relationship. 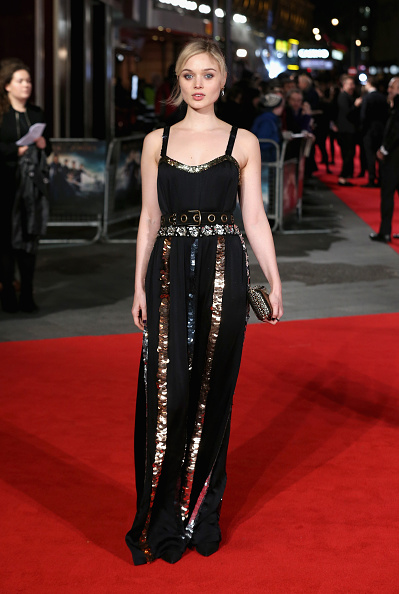 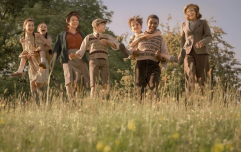 END_OF_DOCUMENT_TOKEN_TO_BE_REPLACED

Heathcote, who is set to star in Pride and Prejudice and Zombies, and is best known for her role in Tim Burton’s Dark Shadows will feature in Fifty Shades Darker and third film, Fifty Shades Freed.