While the show now has two Irish contestants, it turns out Ekin-Su has an Irish connection of her own and it's not one any of us expected.

END_OF_DOCUMENT_TOKEN_TO_BE_REPLACED

Images of the beauty have surfaced online from her days at college from her Facebook page. In one of the pictures, it appears she has a very different name and once competed in a beauty pageant.

But that wasn't the shocking part, the twist comes as it seems she entered representing Ireland.

The 27 year old is originally from London and grew up between Istanbul and England, but in 2012, she represented none other than Ireland in the competition. 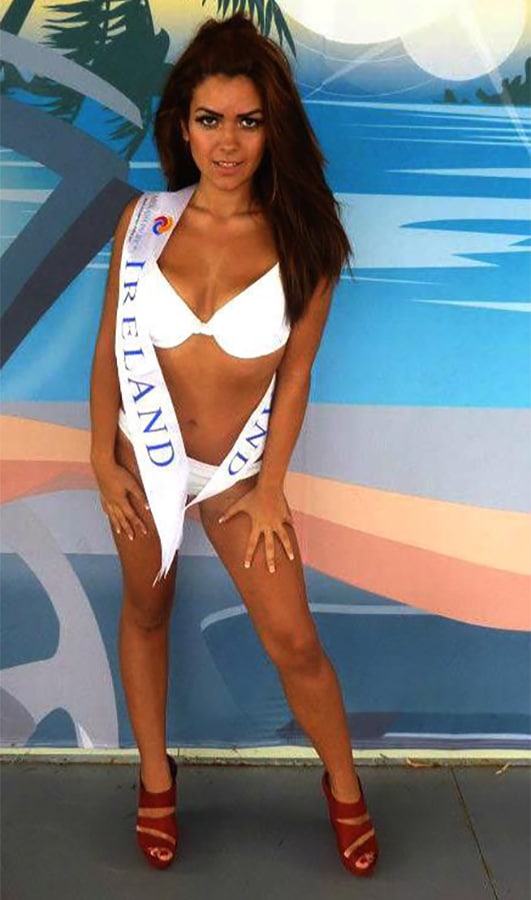 END_OF_DOCUMENT_TOKEN_TO_BE_REPLACED

Representing Ireland during the Miss Asia Pacific World pageant at only 18 years old, she says her hometown is Dublin, but fans can't seem to find any more evidence that she ever lived here.

Ekin-Su went by the name Susie Hayzel during her time studying performing arts at the University of Central Lancashire, and her performer side has definitely been shown in the villa.

According to her resurfaced Star Now profile, she has described herself as an "intelligent, zealous and highly creative person."

And according to a friend from college, she always wanted to be a star, competing in Miss World, Miss Ireland and Miss Central London beauty pageants.

The friend told MailOnline: "Everyone knew who she was at university, and she made sure of it."