Selena Gomez's Instagram was hacked and they made it about Justin

Selena Gomez was the latest victim of Instagram hacking yesterday after a post went up on her account including paparazzi pics of her ex-boyfriend, Justin Bieber.

The hackers captioned the picture, “Look at this n***a lil shrimpy”, before sharing three nude images of Justin.

The post was quickly screenshot by many followers, including TMZ. 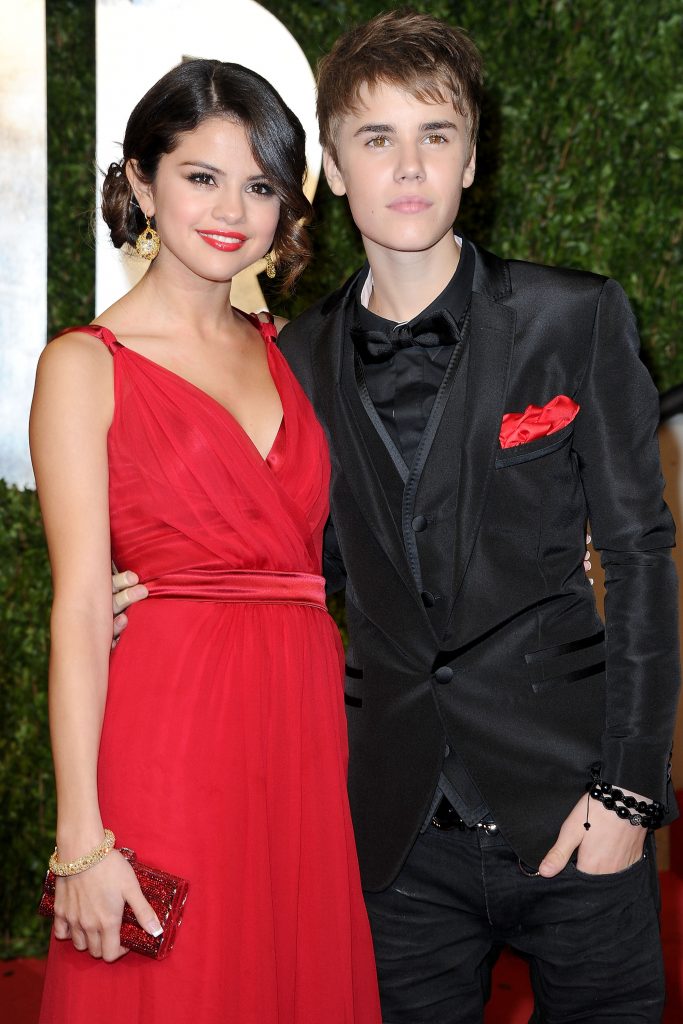 END_OF_DOCUMENT_TOKEN_TO_BE_REPLACED

The hack even included links to the apparent hackers' own accounts and finished with the phrase “we run da scene”.

The accounts were reportedly three internet trolls who had very few posts and no huge following online.

The pictures were quickly removed from Selena’s Instagram account, however, many have commented on previous posts questioning the incident. 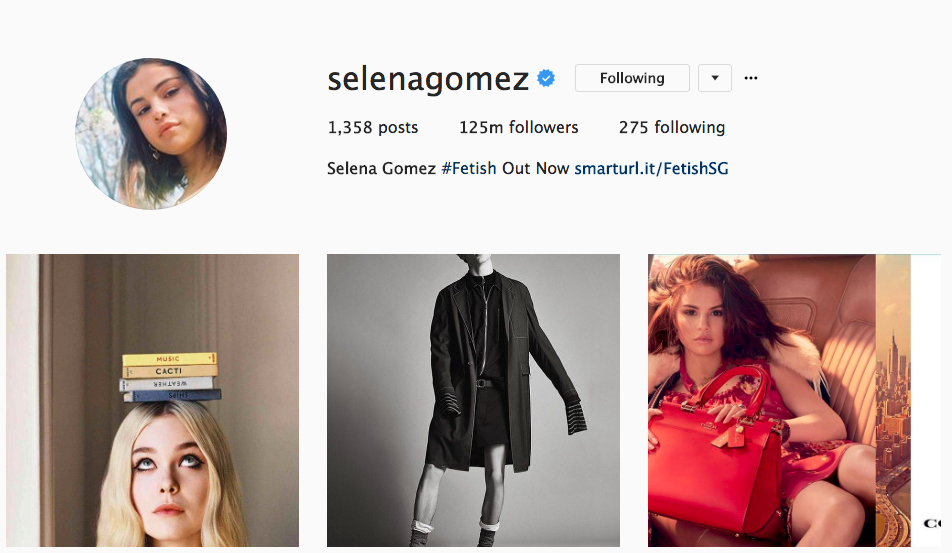 popular
Ireland to be swarmed with freezing weather in the minus figures next week
Rob Kearney and Jess Redden arrive at wedding venue ahead of big day today
Stacey Solomon mortified after walking around shop in see through leggings
8 gorgeous Irish Christmas markets you need to visit this winter
These are the most popular baby names for 2021
Irish man in his 20s dies after being kicked by a horse
Brother of Amber Gibson charged in connection with her death
You may also like
3 weeks ago
Who started the 'plant one tree for every pet picture' trend on Instagram?
1 month ago
Tilly Ramsay speaks out about body shaming after DJ calls her a "chubby little thing"
1 month ago
Influencer charged with drugs trafficking after trying to board Dubai flight with cocaine
1 month ago
Mum shares horrifying story of toddler filming her in the shower on Instagram Live
1 month ago
WATCH: Irish toddler called a "young Reese Witherspoon" by Diane Keaton
1 month ago
Facebook, Instagram and WhatsApp down as outage hits for hours
Next Page