"It is unfortunate that this has caused rumours to swirl about my personal life."

Sometimes, couples just break up and there's no one else to blame.

However when it comes to celebrity breakups, we always presume it's because one of them was unfaithful. Especially when it comes to Dancing With The Stars it might be a little different though. Carole Baskin joins cast of Dancing with the Stars

END_OF_DOCUMENT_TOKEN_TO_BE_REPLACED

The show and its UK counterpart Strictly Come Dancing allegedly have a curse, with most breakups on the show happening because someone falls in love with their partner while sharing the dance floor.

Selling Sunset's Chrishell Stause is the latest celebrity to address the rumours about the breakup of her Dancing With The Stars partner, Gleb Savchenko.

Tonight is the NIGHT!!! Please vote for #TeamSellingIt by texting Chrishell to 21523 8/7C and 5pmPacific! Dancing to @badgalriri Love on the Brain and @ladygaga @arianagrande Rain On Me. Two of my FAVORITE songs. So excited!! Please vote so I can stayyyyyyy ?????? I hope you will be able to see how hard we worked all week to entertain you!!! ????? #DWTS

Since Gleb announced the split from his wife Elena Samodanova, there has been speculation that Chrishell might have been the reason.

As soon as someone on the show announces a breakup you can expect that people will immediately turn to their dancing partner - and in this case it was the Selling Sunset star, Chrishell.

Gleb announced his split from his wife of 14 years recently, only a few days after he and Chrishell were eliminated from the show. 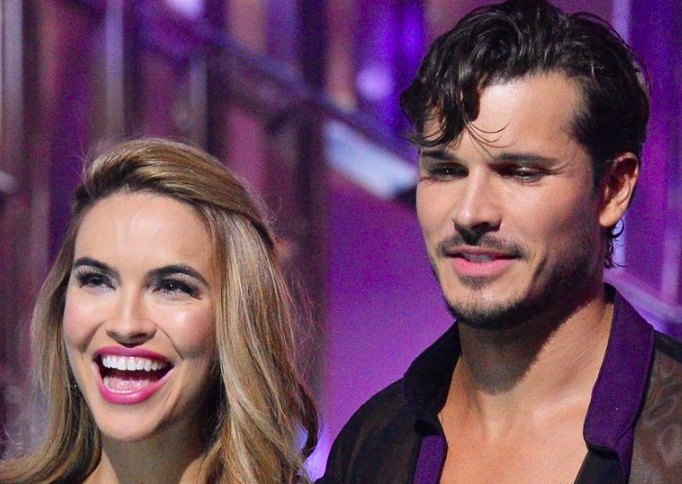 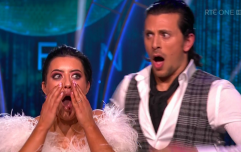 END_OF_DOCUMENT_TOKEN_TO_BE_REPLACED

Chrishell took to Instagram stories over the weekend to clear a few things up saying: "I am so saddened about the news of Gleb and Elena's split.

"It is unfortunate that this has caused rumours to swirl about my personal life. Having gone through a public split myself, I would not wish this on anyone."

She went on to put the rumours to rest explaining how she and Gleb are just friends. "As you can imagine, the countless hours of training and dance rehearsals created a strong supportive friendship, but nothing more," she said.

"I wish nothing but the best for both Gleb and Elena during this unfortunate time."