Season 3 will be 'huge and different'.

For anyone who listened to Serial for the first season and was totally caught up in the case of Adnan Syed and the did-he-or-didn't-he? murder case, you'll already know what a cultural phenomenon the podcast was.

However, when the show returned for the second season, listeners were taken by surprise when the show ditched the murder-mystery aspect, and instead focused on a whole new case, involving Private First Class Bowe Bergdahl, who walked off an outpost in Afghanistan and spent five years in Taliban custody.

There was another did-he-or-didn't-he? aspect at play here - as folk were unsure if he abandoned his post due to poor conditions within the army, or if he actually left to join to Taliban and it backfired on him - but it also shared the same problem as the first season.

Namely, there was no satisfactory ending. In both instances, the cases were still ongoing. 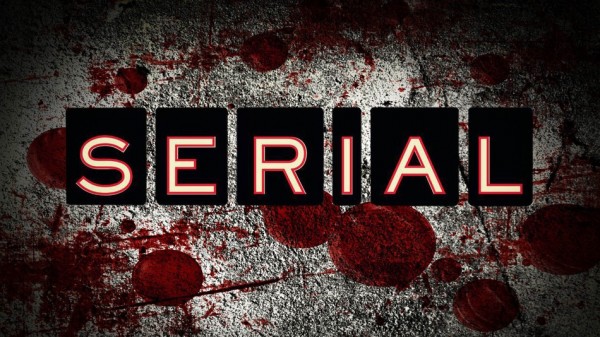 This was corrected slightly for the Serial spin-off podcast S-Town, which already had a set ending in place before the investigations began, but now the guys are coming back to give the second season some kind of proper ending, as Bergdahl's case has actually be given a verdict.

We’re working on a coda to season two. 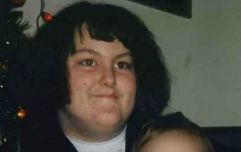 END_OF_DOCUMENT_TOKEN_TO_BE_REPLACED

Earlier this week, a military judge passed down the sentence of Bergdahl being demoted down to the rank of private, receiving a dishonorable discharge, and having to pay $1,000 for the next ten months. But he won’t spend any time in prison.

Additionally, Serial producer Ira Glass told Variety earlier this year that the third season would be quite different:

"It's not a case. In season two, we tried to get away from true crime. We felt we already did that. Season two was about Bowe Bergdahl, a really different kind of story.

"We were looking at something that had news-and-issues stakes to it, but with the same narrative drive and characters to it.

"Season three takes on something huge and different with characters and narrative but very different from the first two seasons."

Time to get ready for our new addiction...

popular
Love Island's Lucie and Luke have confirmed they are, indeed, dating
QUIZ: How well do you remember The Rugrats Movie?
Womb stories: Bodyform's latest ad is a triumph for women's health portrayal
Lidl launches own fake tan and it'll only set you back €3.99
Staycation: 7 gorgeous glamping spots for your Irish summer getaway
QUIZ: Can you name the Keanu Reeves movie from just the screenshot?
There's a Harry Potter themed Airbnb in Roscommon and we just need to visit
You may also like
8 months ago
"They didn't force me to do it" - Michaella McCollum tells us her story
1 year ago
A man has been found dead from gunshot wounds in a car on the M1
1 year ago
Man spiked his co-workers' water with LSD because they were ‘too uptight’
1 year ago
123 baby turtles have reportedly been stolen from the Galapagos Islands
2 years ago
Body of missing 14-year-old found, Gardaí believe she may have been 'beaten to death'
2 years ago
Blanchardstown Shopping Centre evacuated 'by armed gardai'
Next Page