We get that genetics are at play here, but we have never noticed how alike Prince William and his daughter Princess Charlotte are.

Yes, the pair obviously shares a bloodline but this throwback picture of the Duke of Cambridge proves the share a lot more than just that.

A side-by-side picture of the future king and his only daughter posted by E! News has everyone talking about how similar the pair look.

“The resemblance between Prince William and Princess Charlotte is royally uncanny,” the captioned the post.

Yes, we've never noticed it before but Charlotte is the spit of her dad.

Social media users were quick to notice the similarity, but many also noted how alike she and her great-grandmother Queen Elizabeth are.

"Compare her to the Queen at the same age - she looks just like her," wrote one follower. 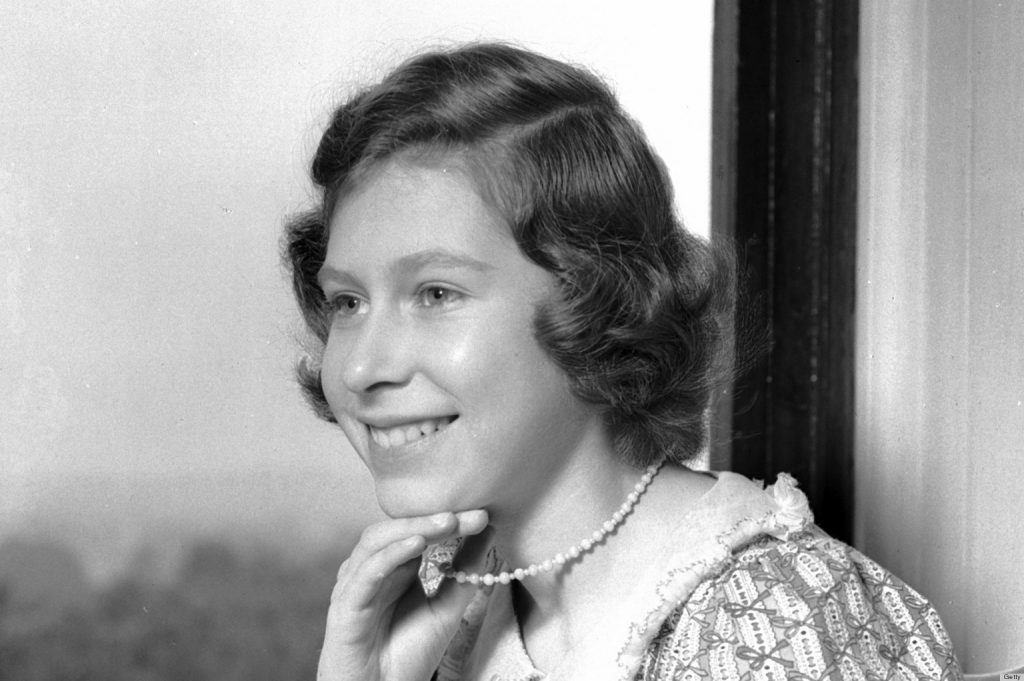 popular
Deborah James "scared to go to sleep" as she receives hospice care
First Dates Ireland is officially looking for new singletons to join the show
Traditional names such as Mary, Maureen, John and Michael may soon be extinct
Tributes paid after Love/Hate actor Stephen Clinch dies aged 52
Irish mum shares "harrowing" experience after kids almost abducted in Turkey
Wagatha Christie: Rebekah Vardy storms out of court just 30 minutes into final day
Wait, is Maura Higgins in a new relationship?
You may also like
2 months ago
Prince William expresses "profound sorrow" over slavery
2 months ago
People are baffled as they're just finding out Prince William and Harry have step siblings
3 months ago
Kate Middleton is hinting she wants another baby
4 months ago
Prince William comforts grieving schoolboy who lost his mum
5 months ago
The Queen begs Prince William to stop flying helicopter amid safety concerns
5 months ago
Prince William and Britney Spears reportedly had a 'cyber-relationship'
Next Page