Simon Cowell has reportedly dropped Sharon Osbourne from this season of The X Factor after the former judge tore into her boss in a recent interview.

Sitting down with Howard Stern on his radio show in the US, Sharon attacked Simon repeatedly and addressed him replacing Stern on America’s Got Talent, saying:

“He wasn’t on TV in America and he’ll do whatever he has to do to get his f***ing fat face on TV. 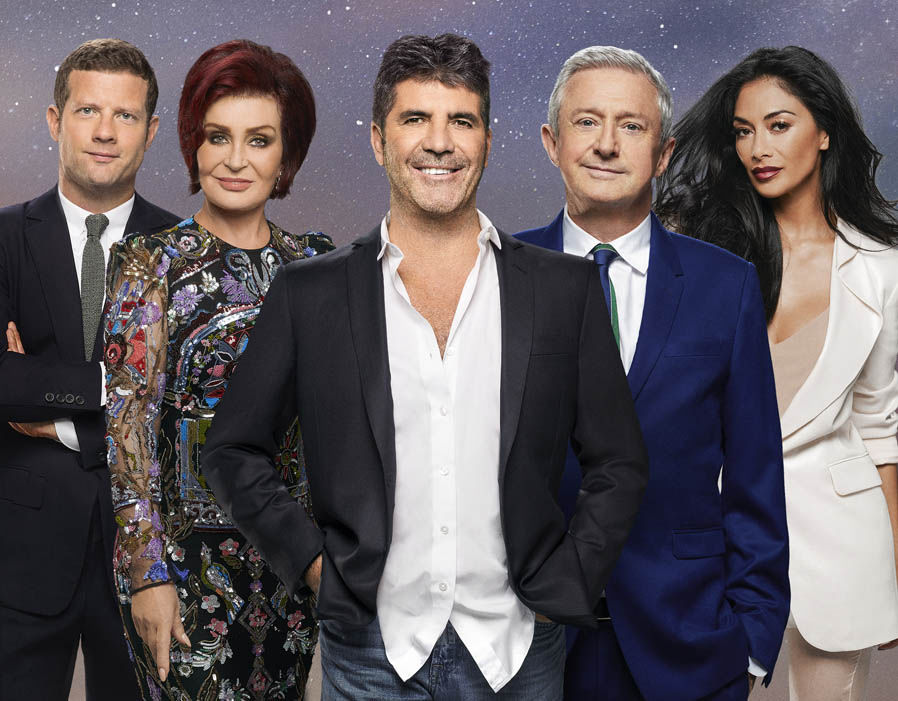 However, the conversation escalated and Sharon went on to tell the host what she would do if she were on a boat with Simon and it began to sink.

“And drown him?” Stern asked.

“Oh, I will drown that motherf***er. Absolutely, he’s gone.”

END_OF_DOCUMENT_TOKEN_TO_BE_REPLACED

The interview left Simon seething, reportedly, and now he is said to have fired the longtime judge from the show.

Sharon was due to return to the series when it gets to the live shows later this month, however, now it is unlikely we’ll see her back behind the judges' desk at all.

popular
Irish girls name was the most used Irish name in the United States last year
Love Island’s Afia explains why Gemma’s dad has not been mentioned on show
Two dumped islanders have confessed their feelings for each other since leaving the villa
Love Island fans react to "confusing" recoupling
WIN: VIP experiences at Marlay Park and more of this summer's hottest gigs and festivals with Heineken
Love Island fans are scratching their heads after finding Tasha's maternity photoshoot
Buying fake designer goods abroad this summer can have some serious consequences
You may also like
1 month ago
Everything you might have missed from Kourtney and Travis' wedding
1 month ago
The internet is losing it over Kendall Jenner trying to cut up a cucumber
2 months ago
Kourtney Kardashian says she’s ‘grateful’ her kids witness her and Travis Barker’s PDA
2 months ago
The Home Edit's Clea Shearer shares breast cancer diagnosis
2 months ago
Jada Pinkett Smith on her "terrifying" years-long struggle with alopecia hair loss
4 months ago
Sinead O'Connor reveals she will never perform again after her son's death
Next Page