Derry Girls' Siobhan McSweeney proved that she is, indeed, a national treasure on the Late Late Show last night.

The actor, who plays Sister Michael in the hit Channel 4 series, joined Ryan Tubridy on Friday to discuss her time on the show, Cork slang, as well as the recent death of her father.

Siobhan lost her dad while she was filming the second series of Derry Girls.

She recounted the support she received from her fellow cast members during the period, as she struggled to split her time between Derry and Cork.

"It's a long old drive," she said. "There was one time after dad died it was my first time going back to Belfast."

"I was going back into the apartment and I was broken hearted, I was scolded, I was not good at all. And I thought I don't even have a bottle of milk for a cup of tea, you know when you just want a cup of tea and go to bed.

Siobhan said that once she walked into her apartment, she saw all of her fellow cast there waiting for her. "It was like a Disney film," she said.

"Basically the girls - and by the girls I always include Dillon who plays James," she said. 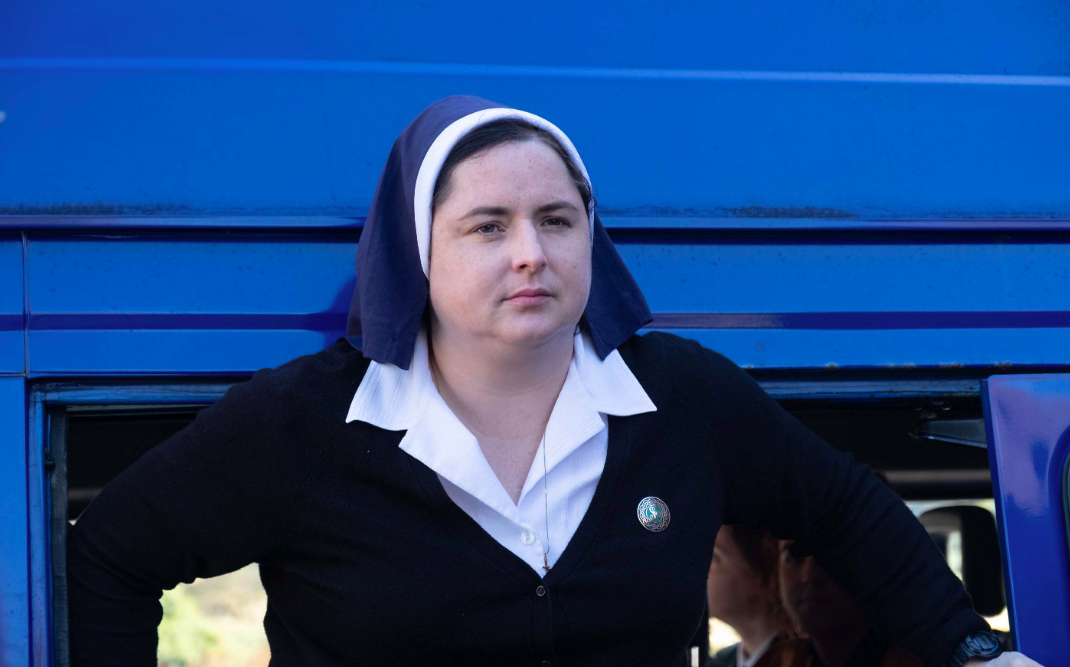 "They filled the fridge with wine, tea, fruit, microwave meals, and there was snuggly things to wear. It's just indicative of the whole production."

The Derry Girls cast recently appeared on a New Year's special of The Great British Bake Off, in which Siobhan dedicated her showstopper to her mother and father.

She unfortunately didn't win the coveted cake stand, a reward that went to Saoirse Monica Jackson after she admitted that she had never baked a cake in her life.

Derry Girls seasons one and two are available to stream on Netflix now.