Niall Horan always does his best to keep his love life under wraps but it looks like he's been foiled on this attempt.

The singer has been linked with Neighbours actress Olympia Valance since she shared a snap with him on his birthday. 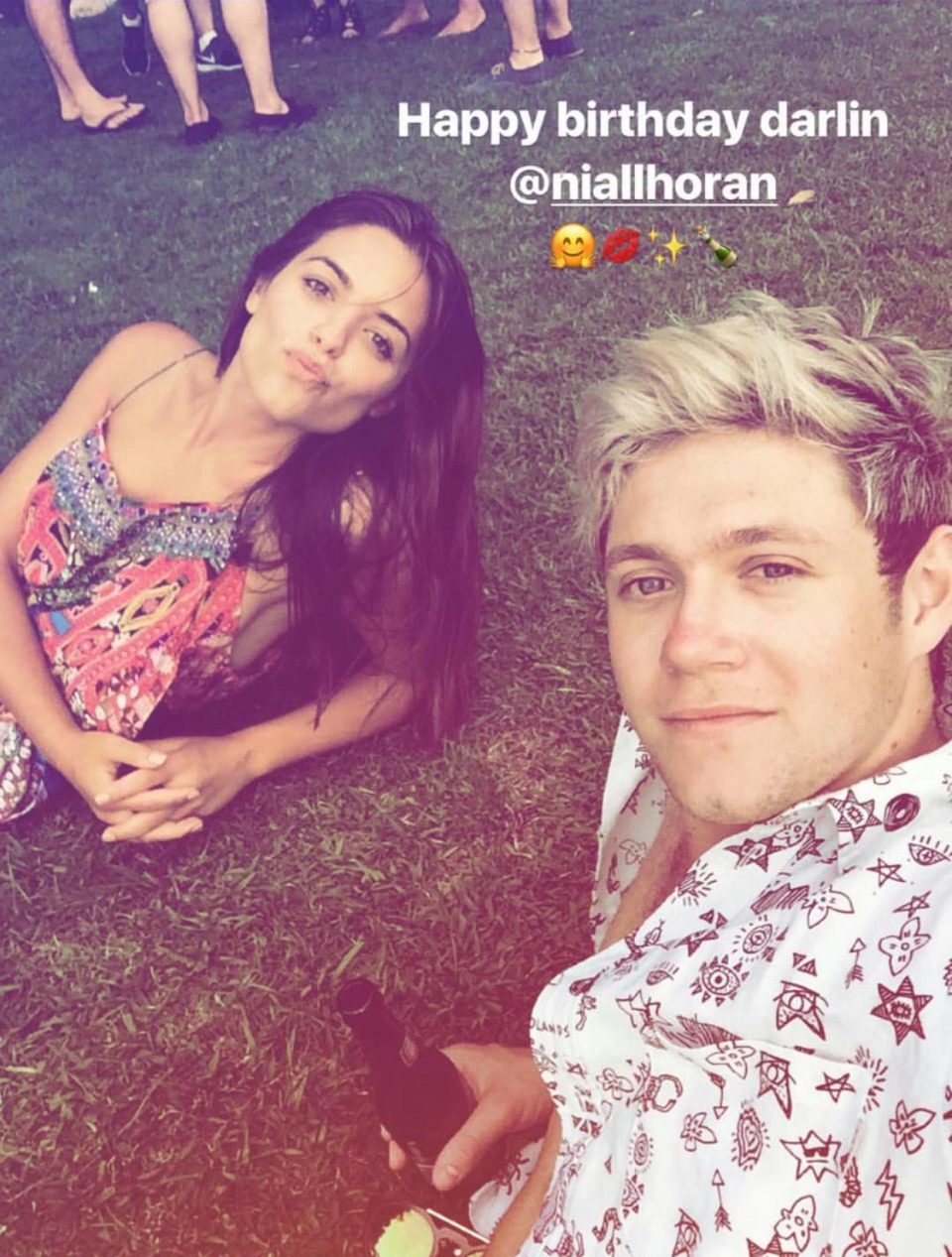 Olympia, who plays Paige Smith in the Australian soap, has spoken out about getting to know Niall, admitting they've become close and that they meet up often.

"We’ve known each other for a couple of years now. He obviously spends a lot of time in Australia with his cousins," she told The Sun.

"We just met in Australia and we’ve been messaging ever since and yeah we have hung out together a bit.

"We are quite close. I see him when I come to London and he sees me when he’s in Oz."

END_OF_DOCUMENT_TOKEN_TO_BE_REPLACED

She denied that they're officially an item though.

"I am single at the moment. I've been single pretty much all this year and it's been really nice.

"I've always had problems being on my own before and now I'm actually like, I really love this and just not having anyone to answer to."

What we want to know, Olympia, is; are you in or are you out? We get that a girl's got to play it cool but we love Niall and won't have him messed about.

popular
The second season of Dirty John lands on Netflix next week and we’re already hooked
Rupert Young, twin brother of Will Young, passes away, aged 41
Staycation: TripAdvisor reveals the top 10 hotels in Ireland for 2020
Someone has ranked the penis size of men from all over the world
Here's the average age people lose their virginity around the world
Kate Middleton has addressed the rumours that she's pregnant with her fourth child
People are freaking out thinking that their star signs have changed
You may also like
1 month ago
Tom Hanks says that he doesn't have "much respect" for people who don't wear masks
1 month ago
Lizzo, Jennifer Aniston and other celebrities tell fans to wear face masks
2 months ago
From Miami to Mallow: The Irish Instagram star who's renovating an old post office during lockdown
5 months ago
Finn Tapp and Paige Turley are crowned our 2020 Love Island winners
5 months ago
Dermot Kennedy sends sweet good luck message to aunt Mary Kennedy on DWTS
5 months ago
'I really did want to stay' Maura Higgins is the latest skater to get eliminated from Dancing On Ice
Next Page