SPOILER ALERT: One Regular's Luck Could Be Running Out On Coronation Street This Week

He's managed to return to normal life after killing Tina McIntyre but it looks like Corrie killer Rob's luck could be running out.

According to the Irish Mirror, he has convinced himself that he didn't carry out the brutal killing but gets a sharp reminder when he overhears Owen and Gary discussing a building job, as the site is exactly the spot where he disposed of the murder weapon.

He creeps onto the site to gather the evidence and dumps the items in the boot of his car but on return to the street, he finds out that former journalist Ken has been sniffing around for details.

END_OF_DOCUMENT_TOKEN_TO_BE_REPLACED

Desperate to keep him from talking to Carla, he offers to give Ken a lift but while driving around with a boot full of evidence, his car gets pulled over and Ken quickly cottons onto how edgy Rob is.

Could justice have finally caught up with him? We'll be tuning in to find out! 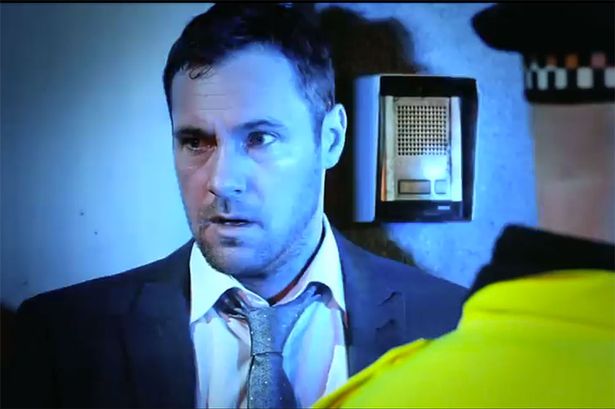