We chatted to the trio about the new action-comedy blockbuster. 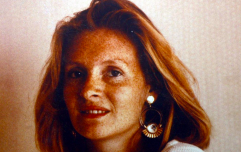 END_OF_DOCUMENT_TOKEN_TO_BE_REPLACED

Charlie's Angels is something both iconic of its time (each time), but unlike, say, Spider-Man or Batman, isn't a property that has been remade into the ground.

It is fair to say that enough time has passed since the Cameron Diaz / Drew Barrymore / Lucy Liu take on the ass-kicking trio that the franchise can be given a dusting off and a re-do, this time with Naomi Scott (the most recent Princess Jasmine), relative newcomer Ella Balinksa, and Twilight's own Kristen Stewart as the stars. 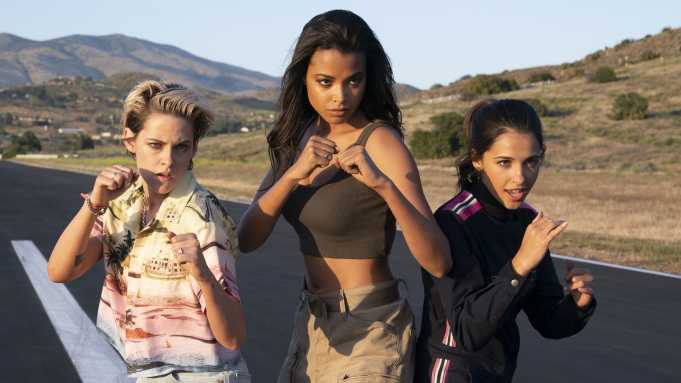 Rory Cashin was lucky enough to sit down with the Angels to discuss the new movie, and we left no stone unturned. Chats included getting a dance sequence just right, the comparisons to RuPaul's Drag Race, why the franchise has such a strong LGBTQ+ following, their opinion on the Diaz/Barrymore/Liu movies, and taking mid-morning shots as a form of team-building.

Check out the interview in full right here.

He was also lucky enough to chat to the movie's writer, director, and co-star Elizabeth Banks, who talks about the strong Jason Bourne and Mission: Impossible influence vibe that she wanted for the action scenes in her vision of the film. You can watch that interview in full right here.

Charlie's Angels reaches Irish cinemas on Friday 29 November, and you can check out the trailer below:

Girls With Goals || Her · Ep.161: Feeling Peachy - Sharon Keegan of Peachylean on being an absolute BOSS!
popular
The fashion world is OBSESSED with potato brown right now – and for good reason
Woman buys 148 year old house, goes viral after finding secret passage way
More footage of Tristan Thompson cheating on Khloe has emerged
Kate Middleton has addressed the rumours that she's pregnant with her fourth child
London Fire Brigade issues warning over the swing TikTok trend
Ewan McGregor's ex Eve Mavrakis speaks out about his new relationship
QUIZ: Can you beat Ross's quiz in Friends?
You may also like
4 weeks ago
The cast of Fast & Furious 9 are dying to shoot a sequel in Ireland
1 month ago
Home Alone reboot "very close" to being finished, says one of its stars
1 month ago
John Stamos' new teen comedy Big Shot is coming to Disney+ this week
1 month ago
Dublin drive-in cinema re-opening this month with stellar selection of movies
1 month ago
WATCH: Angelina Jolie stars in intense fire-fighting movie Those Who Wish Me Dead
1 month ago
A Bird Box spin-off is on the way from Netflix
Next Page