It has been one of our favourite comfort-watches of the last few months.

Which is why we were particularly delighted when Sweet Magnolias’ author Sherryl Woods hinted that there will be even more seasons of the Netflix hit in store.

The show - which debuted back in May - captured the hearts of viewers across the world.

And speaking to Elle, Woods explained how the series of novels came to be - and what a second season of the show (and beyond) may look like.

The author, who is an executive producer on the Netflix series, told how she had wanted to write books about three friends who knew each other from the childhood, to a particular turning point in their lives.

“I wanted to see how they shepherded each other through these particularly difficult times. The first book focuses on Maddie, the second on Dana Sue, and the third on Helen. In the TV series, all three are blended together with threads from each book,” she continued. 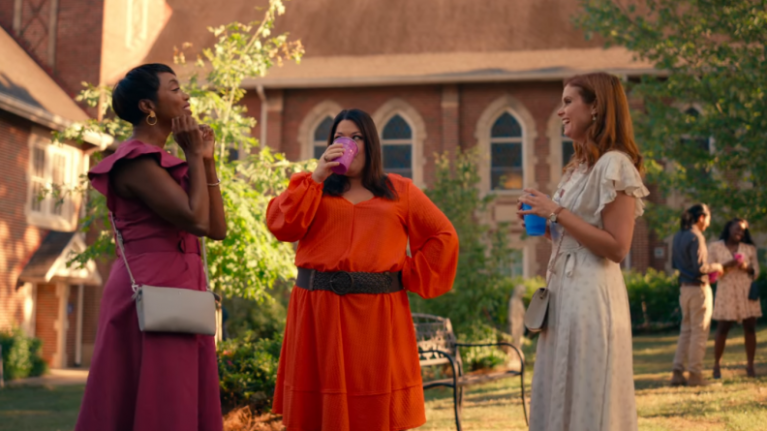 “But I feel like, as somebody who has not married and does not have kids, friends are really important in my life. And that's one of the things I think is so timely about this series on Netflix: We are going through uncharted territory every single day now with our families. We need people we can make contact with, who can tell us what they're doing and share resources. I also wanted the series to deal with issues that really resonated with women today.”

Netflix have yet to commission the comforting TV series for a second season — yet (although we’re keeping our fingers crossed that the news isn’t too far off?).

But Woods told the publication that she would “like to believe it's going to go longer, even longer-term than season 2,” as she shared her thoughts on what may happen in the future. 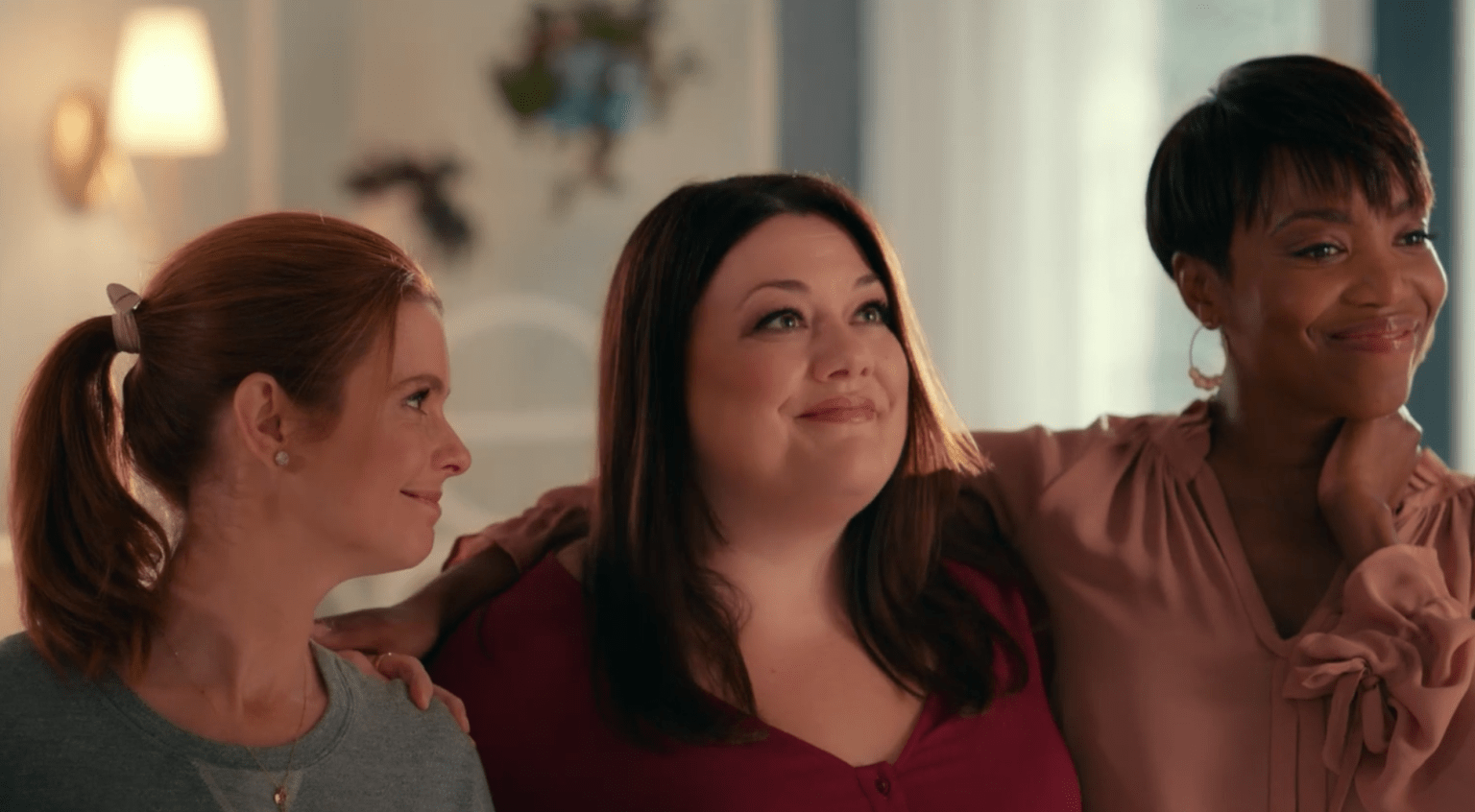 END_OF_DOCUMENT_TOKEN_TO_BE_REPLACED

“I think season 2 will continue to show us, for example, what's happening between Maddie and Cal. Is that moving forward or not? Is Dana Sue going to be with Ronnie, or is she going to be with Jeremy? And is Helen going to move forward in a new way? I do have some clues about where season 2 is going to go, but I think a lot of it is going to be further exploration of what's been started this season,” she explained.

“But longer term—because I'd like to believe it's going to go longer, even longer-term than season 2—one of the things the books do is introduce a lot of characters who bring in other issues. Maddie, Helen, and Dana Sue can't have every issue known to every woman in the country. Their lives would be a mess if that happened. So I would like to see some character arcs where we explore other things women can relate to.”

popular
WATCH: Paul Mescal and Daisy Edgar Jones's first Normal People audition is stunning
Dublin TikTok house deny staging dance with couple having sex behind them
Emmerdale and Corrie actor Johnny Leeze dies following positive Covid test
Alan Hughes has finally responded to Sinead Desmond's exit from Ireland AM
Zara is launching its first ever lingerie collection - here's what caught our eye
Here's what happens on every day of your menstrual cycle (roughly)
Someone has ranked the penis size of men from all over the world
You may also like
1 week ago
Elf on the Shelf is coming to Netflix because parenting in 2020 just isn't hard enough
1 week ago
The Haunting of Bly Manor's Flora is actually the voice of Peppa Pig
2 weeks ago
3 new Netflix additions you can cosy up with for October
2 weeks ago
The Princess Switch: Switched Again hits our screens next month
2 weeks ago
9 thoughts I had while bingeing Misfits for the first time
2 weeks ago
GLOW has been cancelled by Netflix because of Covid-19
Next Page