Take That have announced a massive greatest hits tour...and they are coming to Ireland

Take That have announced a 30th anniversary tour for next year - and they're going to be coming to Ireland.

Gary Barlow, Howard Donald and Mark Owen are going to be coming to Dublin's 3Arena on April 29 as part of their massive UK and Ireland stadium tour.

Never Going To Give You Up hitmaker Rick Astley is going to be joining them on tour.

Tickets are priced beginning at €66.45 and go on sale on Friday, September 28. They will be available from Ticketmaster outlets as well as www.ticketmaster.ie. 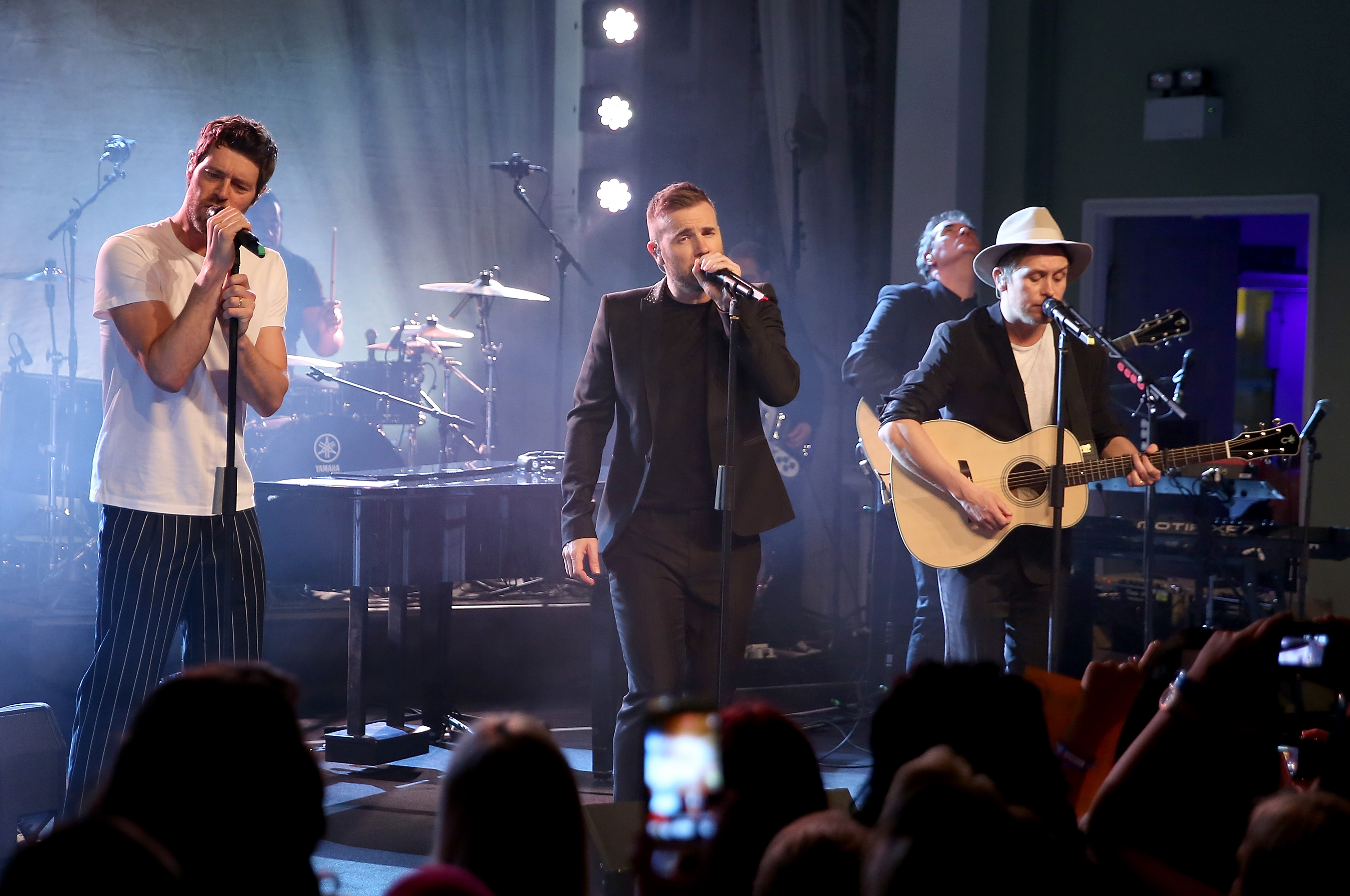 END_OF_DOCUMENT_TOKEN_TO_BE_REPLACED

The news comes as Take That also confirmed the release of Odyssey, which is a reimagined greatest hits album.

It will include 27 tracks throughout the band's history, from their 1992 debut album right up to the present day.

There's going to be plenty of special guests and three new tracks.

The first single from the album, Pray, was released on September 21 - and the album itself will be out on November 23.

On their new album, Gary previously told The One Show's Alex Jones that they had to be "careful" with the plans for re-imagining songs.

"We've reimagined some of the songs, but not all of them. You've got to be careful with these things. If you take them too far, you're destroying people's memories.

"We've tried to be respectful to the music, but just putting a load of music on an album wasn't enough for us. We wanted to just go back and have a look through it, and try to make it sound better."

popular
At least seven bodies have been found in search for Brian Laundrie
Gogglebox's Paige Deville never wants to speak to mum again after quitting show
Wait... Are Maura Higgins and Giovanni Pernice back together?
Shirley Ballas shares update after getting lump checked
Notebook and backpack belonging to missing Brian Laundrie found alongside human remains
Groom kicks out wedding guests after they all wear white
Rosanna Davison speaks out against legislation not recognising her as Sophia's mother
You may also like
3 hours ago
There's a haunted house party happening in Dublin with cocktails, food and a live DJ
3 days ago
Teenager charged after man attacked in Dublin this weekend
6 days ago
Motorcyclist in his 20s dies following two-vehicle collision in Dublin
1 week ago
Buying a home in Dublin, Meath, Kildare or Wicklow? Don't miss this free virtual mortgage advice event
1 week ago
WATCH: Irish toddler called a "young Reese Witherspoon" by Diane Keaton
1 week ago
Climate activists gather outside Dáil Eireann to call on government to protect our oceans
Next Page