And now, with just a few weeks to go until the Monterey Five are back on our telly screens, HBO have released a new trailer. 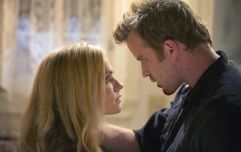 A True Blood reboot is in early development at HBO

END_OF_DOCUMENT_TOKEN_TO_BE_REPLACED

The new footage shows Celeste, Madeline, Jane, Renata and Bonnie all having seemingly moved on from the death of Perry at the end of season one.

However, the truth about what actually happened to Celeste's abusive husband is still hanging over them - especially after Mary Louise, Perry's mother (played by Meryl Streep!), arrives. 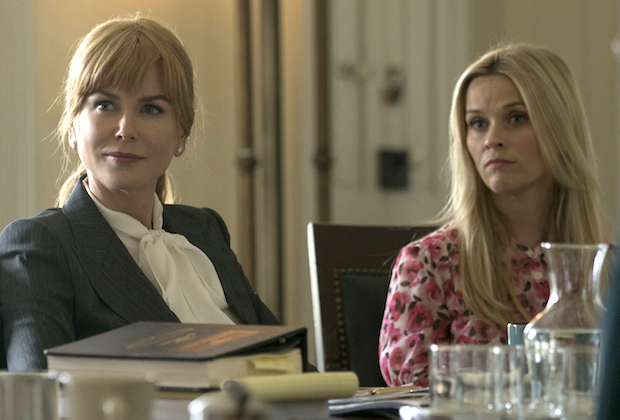 And it seems she's determined to find out what actually happened to her son.

"You were planning to leave him," she tells Celeste, adding: "And you learned of his infidelity just 10 seconds before he died. Oh, you left that out, too?"

"The darkly comedic drama will continue to explore the malignancy of lies, the durability of friendships, the fragility of marriage and, of course, the vicious ferocity of sound parenting.

"Multiple characters will be dealing with Perry's death, and the prospect of moving past a life-altering event. In short: things could get messy." 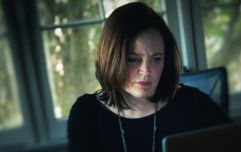 END_OF_DOCUMENT_TOKEN_TO_BE_REPLACED

Big Little Lies season two premieres in June. But in the meantime, you can watch the trailer below.

Girls With Goals || Her · Ep.151: 'A Story Shared' - Aoife P. Rafter on blogging during a pandemic and living with CF
popular
Around the world: The most popular baby names in major cities across the globe
WATCH: The trailer for To All The Boys I've Loved Before part 3 is here
When will lockdown end in Ireland?
Netflix announces new true crime documentary series: The Vanishing At The Cecil Hotel
Matt LeBlanc And Matthew Perry Reveal Reason Why They Didn’t Attend Jennifer Aniston’s Wedding
"The female gaze is brilliant:" Why Phoebe Dynevor is proud of Bridgerton's sex scenes
Here's what happens on every day of your menstrual cycle (roughly)
You may also like
11 months ago
HBO's documentary series about the Atlanta Child Murders to air in April
1 year ago
Stephen King's new HBO murder mystery looks like 2020's first must-watch
1 year ago
I Love You, Now Die: the latest true crime offering causing quite a stir online
1 year ago
HBO have announced a Practical Magic prequel and laaaaads, it'll be class
1 year ago
HBO boss responds to petition to remake Game of Thrones' final season
1 year ago
Gwendoline Christie submitted herself for an Emmy nomination - because HBO didn't
Next Page