The filming for Love Island 2019 officially begins this week

Love Island 2019 is just a few months away and we couldn't be more excited.

There were eight long weeks filled with countless conversations about recoupling, kicking off, getting mugged off, and not putting all of your eggs in one basket - and we absolutely loved it.

END_OF_DOCUMENT_TOKEN_TO_BE_REPLACED

Which is why we were particularly excited when Caroline Flack confirmed that the filming for Love Island 2019 kicks off this week.

The 39-year-old made the announcement on her Instagram account on Monday, as she was on the way to the gym for some "island prep". 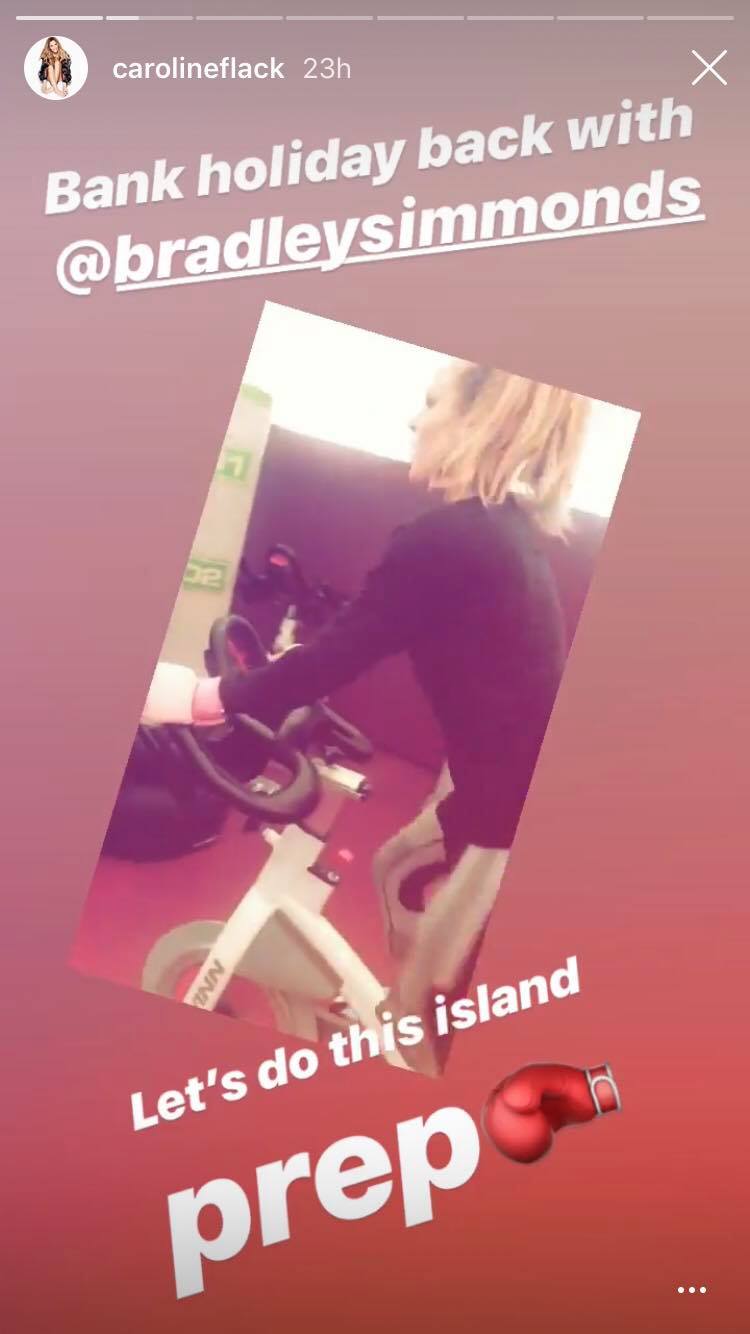 Adding that it was a "big week", she revealed that filming for Love Island 2019 is going to kick off this week - and by the end of the week, she will "potentially" have seen the cast for this year.

"What’s really exciting about this week is that we start filming for Love Island 2019 and by the end of the week I am going to have potentially seen the cast for this year. 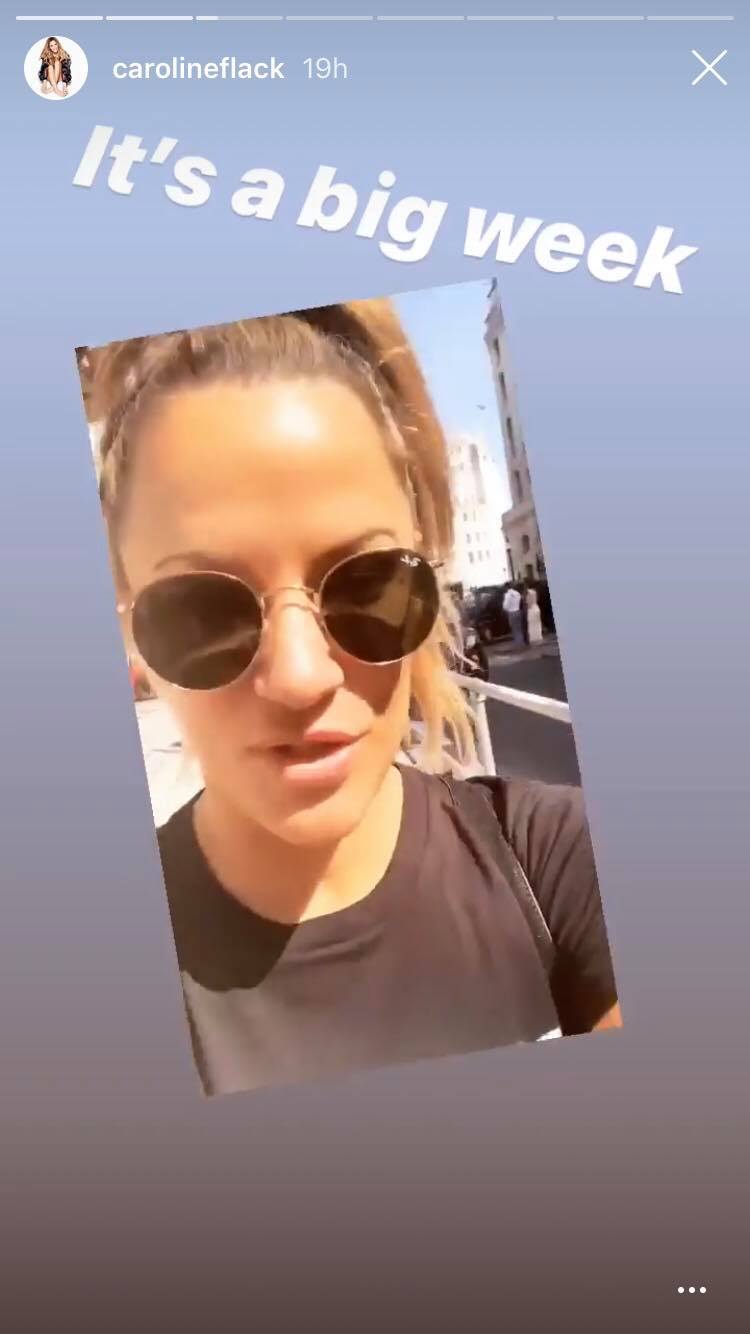 "That is really exciting and mad that it’s come around this quick, so I’ll let you know what happens. It’s going to be a long, hot summer and all that."

There's sill no official release date for Love Island 2019 just yet, but based on previous seasons it is most likely going to be early June or the very end of May. 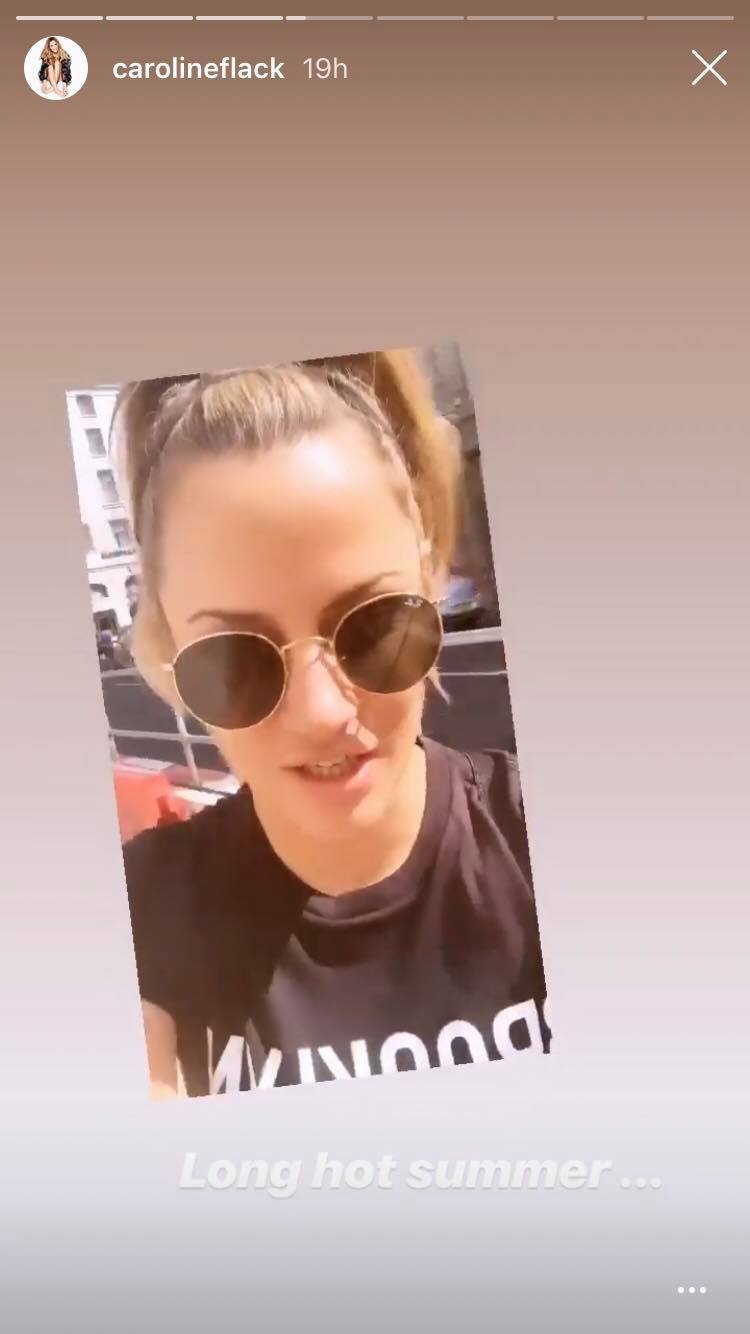 END_OF_DOCUMENT_TOKEN_TO_BE_REPLACED

Tens of thousands of people are already thought to have applied to be on this years series.

And while there's still no word just yet as to who will be going into the famous villa this summer, there have been a few names linked to this series - including Big Brother's Lotan Carter.

popular
Fundraiser set up for boy attacked by pit bull in Wexford
Kylie Jenner shuts down claims she used her children to cover up for Balenciaga
Zendaya and Tom Holland are being flooded with rumours they're engaged
It looks like Harry Styles and Kendall Jenner could be getting close again
The trailer for Channel 4's Vardy V Rooney: A Courtroom Drama has dropped
Tasha Ghouri makes it clear that she and Andrew Le Page aren't engaged... yet
Gwen Stefani reportedly pregnant with baby number four
You may also like
1 day ago
"I've got nothing to hide": Ekin-Su confronts Davide over afterparty video
5 days ago
Love Island: Davide "not surprised" by Gemma and Luca's split
1 week ago
Love Island's Chloe and Millie have moved in together after splitting from Toby and Liam
1 week ago
Love Island stars rush to support Luca Bish after his split from Gemma Owen
1 week ago
Luca Bish addresses Gemma Owen breakup
3 weeks ago
Dami Hope and Indiyah Polack set to move in together
Next Page