The first trailer for Netflix's A Christmas Prince: The Royal Baby is finally here

The first trailer for A Christmas Prince: The Royal Baby is finally here - and it is just every bit as magical as we hoped.

The original A Christmas Prince was the holiday movie we never knew we needed.

The Netflix original had all of the ingredients for a must-watch romantic comedy:  witty comebacks, home decor #goals, a few exclamations of ‘you lied to me!’ and at least one good smooch.

It was about an American journalist named Amber who gets her big break when she is sent to a fictional European country to investigate a story about the Royal Family (in particular, the handsome prince with a playboy reputation). 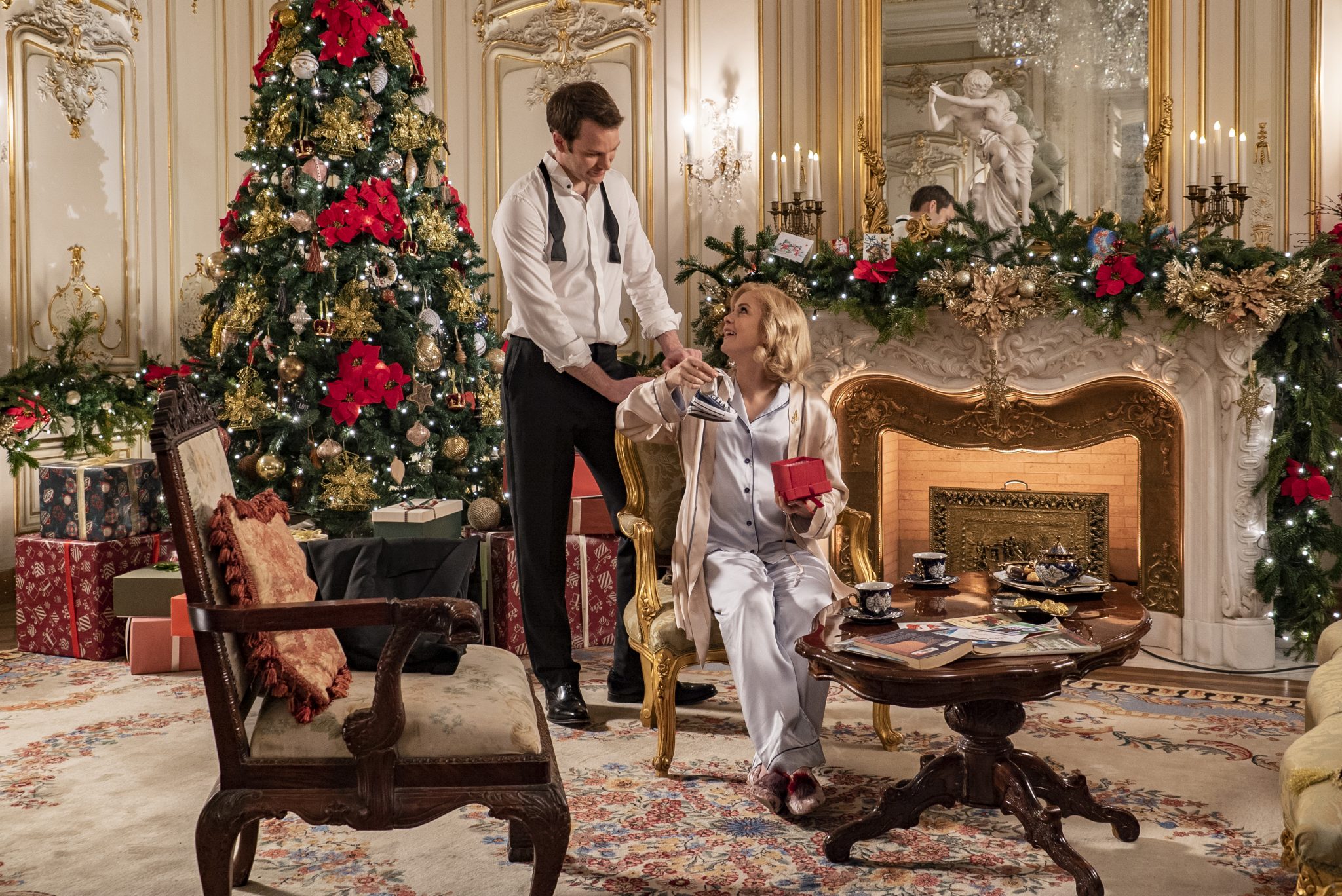 Naturally, things don't go as planned - do they ever in these kind of movies? - and Amber ends up being mistaken for the tutor who was hired to teach the Princess.

And after the second movie saw Amber and Prince Richard say 'I do', there's officially a third movie on the way - yes, you read that correctly.

This time around, there's a broken treaty. There's a curse. And, as the title of the film would suggest, there's a royal baby on the way. 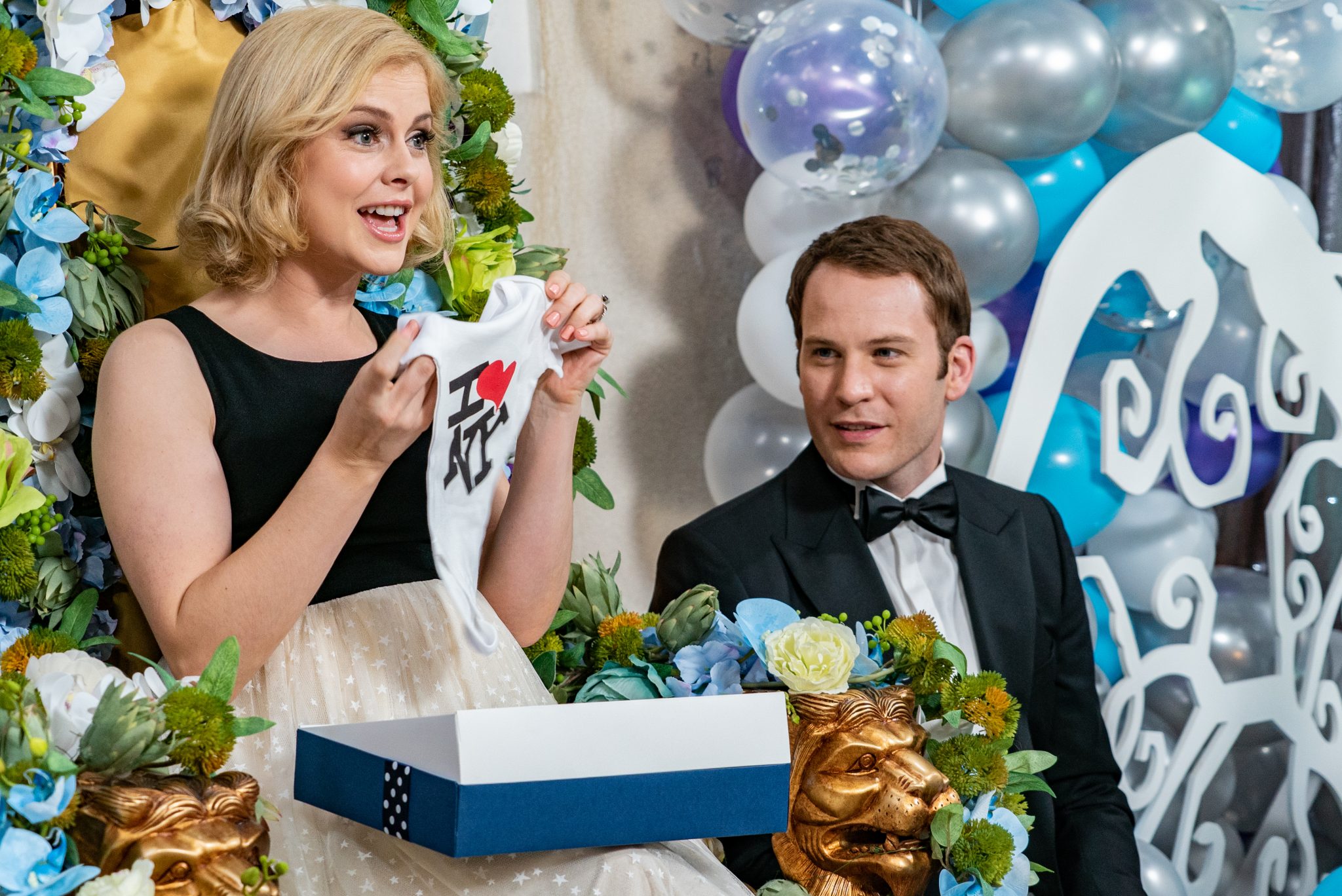 END_OF_DOCUMENT_TOKEN_TO_BE_REPLACED

The third instalment in the Christmas Prince series will see Amber and Richard host royals from a faraway kingdom to renew an ancient truce.

But when the priceless 600-year-old-treaty disappears, peace is put in jeopardy and an ancient curse threatens their kingdom and their family.

A Christmas Prince: The Royal Baby premiers on December 5. But in the meantime, you can check out the trailer below.

A Christmas Prince: The Royal Baby premieres December 5 and involves a broken treaty, a stolen artifact, and Amber trying to fix both before her baby is born. pic.twitter.com/7CdGQ4HNhq

popular
Curtain bangs are trending - here's everything you need to know
10 women on the relationship deal-breakers they learned the hard way
'Beard-baiting' is now apparently a dating trend - and we're all for it
Rose Leslie and Kit Harington share baby news with super cute photo
Will there be a second season of Gilmore Girls: A Year In The Life? Here's what we know
15 tattoo ideas you'll adore if you love the sea
QUIZ: How well do you really remember the first episode of Sabrina The Teenage Witch?
You may also like
3 days ago
Netflix shares trailer for fascinating David Attenborough documentary
5 days ago
WATCH: Netflix to release documentary on the Watts family murder
1 week ago
5 Netflix releases to keep an eye out for in October
1 week ago
4 new additions to Netflix to spend your weekend watching
1 week ago
Selling Sunset's Chrishell Stause reveals "the brokerage has split"
1 week ago
Netflix's Cheer star Jerry Harris arrested on child sex images charge
Next Page