It's been one of those shows we've been wanting to watch for ages.

And now the supernatural missing plane drama Manifest will *finally* be available to watch in Ireland - as of tonight.

The American TV series has drawn a number of comparisons to Lost and The Leftovers since it was released in North America late last year.

The 16-episode first season will debut on Sky One tonight [July 30] at 9pm. It will also be available on streaming service NOW TV.

Manifest tells the story of Montego Air Flight 828 - and its 191 passengers - that goes missing mid-flight only to reappear five and half years later. 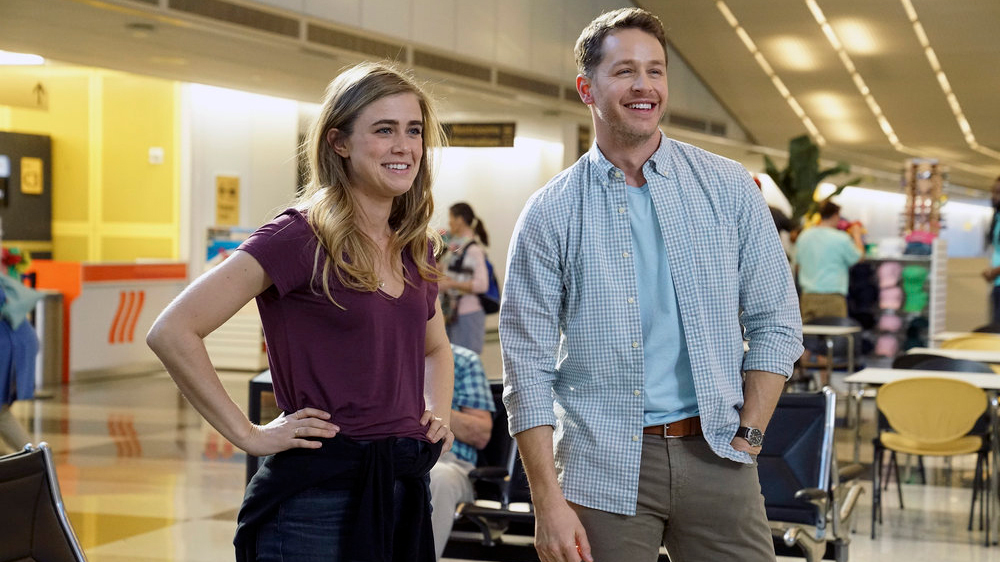 But for the rest of their world - including their friends and families - a lot has changed.

Friends and family have given up hope of finding their ‘missing’ loved ones, so they’ve mourned their losses and begun to move on.

But suddenly, everyone has seemingly been given a second chance - and they begin to wonder if a miracle has really happened.

Pretty soon, the mystery starts to unfold and the ‘survivors’ realise that they might be destined for something greater than they ever thought possible.

In April, it was announced that Manifest had been renewed for a second season at broadcaster NBC.

“In just its first season, ‘Manifest’ has answered many questions about the mystery of Flight 828 and, smartly, asks many more.

“Congratulations to Jeff Rake, our producers, cast and crew who have created an incredibly addictive series with compelling characters and complex relationships.”

popular
QUIZ: How well do you remember 13 Going on 30?
Here are the 10 finalists for this year's Galway Races 'Virtual Best Dressed' competition
Staycation: 5 Irish heritage sites we're absolutely hitting up this summer - and they're all free
Caroline Foran's tips for first-time interior design, when you haven't got a clue where to start
12 of the best podcasts we listened to during lockdown
Here's what happens on every day of your menstrual cycle (roughly)
Bleach stain struggles: Here's how to save your clothes from ruin
You may also like
3 days ago
Ellen DeGeneres addresses workplace allegations in letter to staff
4 days ago
Erin's Diary: An official Derry Girls book is coming out this year
1 week ago
All the movies worth watching on TV this weekend
1 week ago
Gogglebox Ireland looking for frontline workers and father and son duos to star in brand new series
1 week ago
Grey's Anatomy will tackle the Coronavirus in season 17 and its impact on frontline staff
1 week ago
Follow-up to powerful documentary on Covid battle in St. James’ Hospital to air on RTÉ tonight
Next Page