The feature marks the 20th year since her tragic death.

The very first trailer for Diana, Our Mother: Her Life and Legacy has been released by HBO and it promises to be an emotional, heartfelt and celebratory look at the life and legacy of Diana, Princess of Wales.

The HBO documentary will feature interviews with HRH The Duke of Cambridge and HRH Prince Harry, both of whom talk openly about their mother and pay tribute to the many ways her influence has shaped their lives.

In the footage below, you can see Prince William and Prince Harry revel in the memories of their mother as they flick through a private family album that features some of the most joyful and touching moments from their childhood. 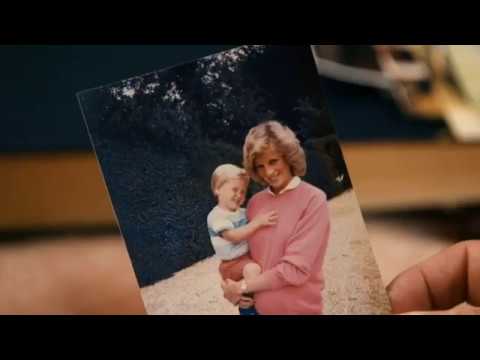 END_OF_DOCUMENT_TOKEN_TO_BE_REPLACED

The show’s executive producer, Nick Kent, said: “This film will show Princess Diana in a way she has never been seen before, through the eyes of the two people who knew her best.”

In the trailer, Prince Harry even says that “This is the first time that the two of us have ever spoken about her as a mother."

Diana, Our Mother: Her Life and Legacy airs later this month.

An unprecedented look at Princess Diana in a way she has never been seen before. #DianaOurMother is coming soon to @HBO. pic.twitter.com/l310hjTsUN

popular
Love Islanders will decide whether to recouple in Casa Amor TONIGHT
Love Island fans think someone has left after Luca arrives back to empty bed
TikTok sued after girls die during 'blackout challenge'
Friends creator says they regret not using correct pronouns on the show
Airport outfits are all the rage as we head abroad - here are the 4 best ones
Penneys has a perfect dupe for Charlotte Tilbury's Flawless Filter foundation
Ofcom has received nearly 800 complaints about Love Island so far
You may also like
3 weeks ago
Here's why Gemma and Luca have a fight on tonight's Love Island
4 weeks ago
One boy will be left single as Davide makes his decision on tonight's Love Island
1 month ago
Does how late you enter the Love Island villa affect your chances? A super scientific study
1 month ago
Baggs family leave Gogglebox for "lots of exciting opportunities"
1 month ago
Passenger suffered epileptic seizure amid Dublin Airport weekend chaos
1 month ago
Alexis Bledel quits The Handmaid's Tale before season 5
Next Page