"I can't see it having ended any other way."

The Originals, the spin-off of The Vampire Diaries, has come to an end - but not without a final, gut-wrenching twist.

This story contains huge spoilers for the final episode of The Originals.

If you do not want to know how the series ends, turn away now. 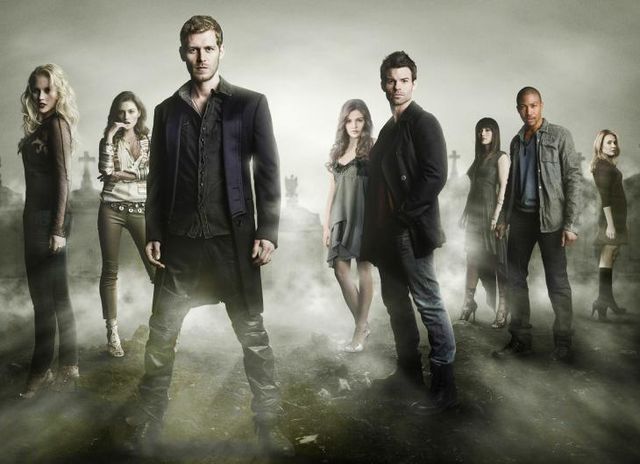 Following a number of big character deaths in the fifth and final season, The Originals' brought two more of the Mikaelson’s thousand-year stories to an end.

Klaus and his brother Elijah sacrificed themselves, absorbing the darkness in Hope to make sure that their family could continue - even if they weren't around to see it.

And the show's creator, Julie Plec, admitted that she felt "it was only right" that the brothers went out together.

She explained to TV Line:

"I figured one of them would go, for sure, when we started this show. My feeling was that it probably would have been Klaus, and we'd let Elijah live a life unencumbered without his brother.

"But then we got to tell that story for Elijah in the final season.

"We let him live that unencumbered life, and he found his way back to his brother because, ultimately, for better or for worse, in all its co-dependent glory, that is the legacy of Klaus and Elijah. 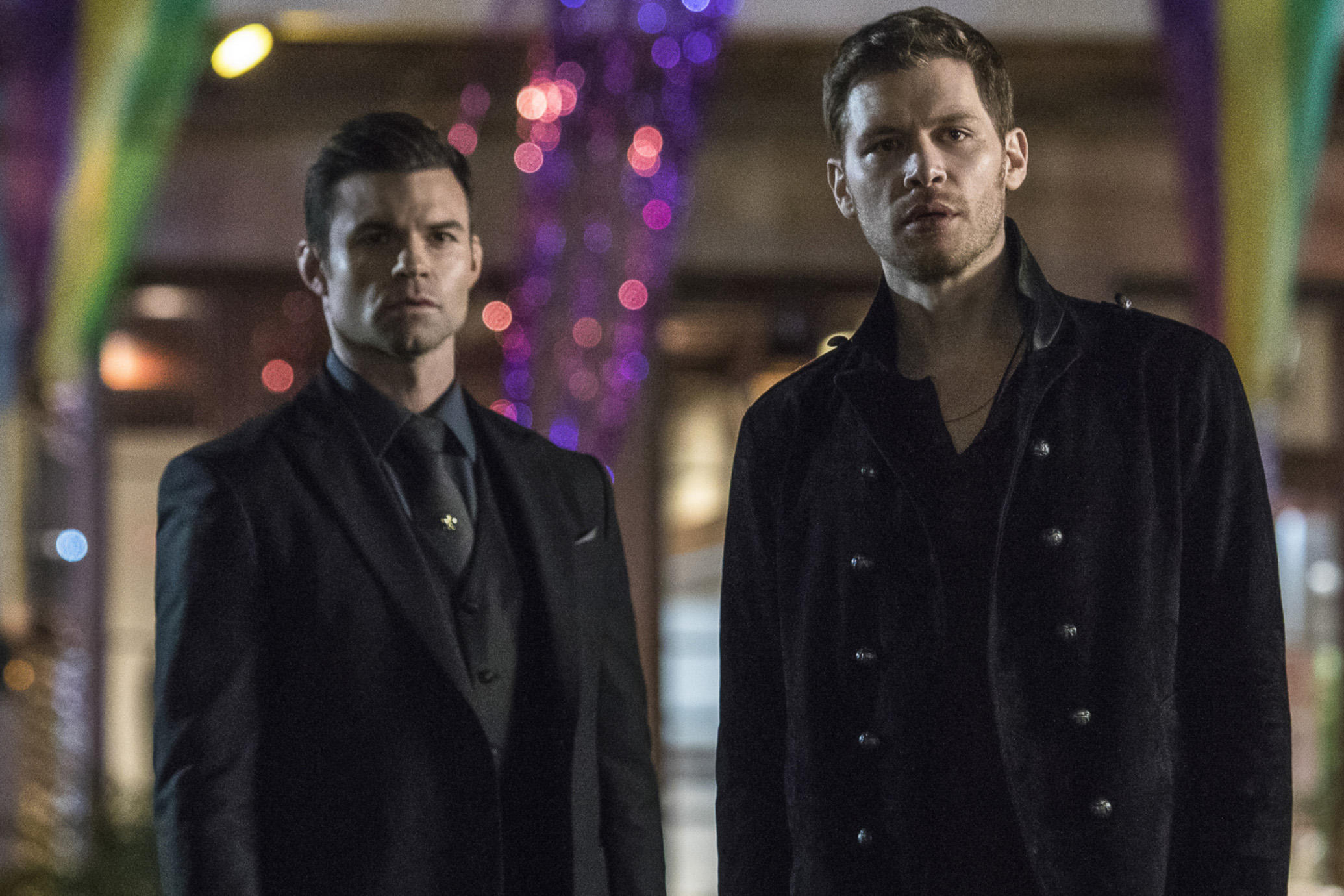 She also addressed fans' pleas to not kill off Klaus - and how she couldn't "see it having ended any other way."

And, as it turns out, Joseph Morgan - who plays Klaus - felt the same way.

"We're telling a story about two immortal beings – what do you think the ending is?

"The ending is freedom from immortality. Looking at it subjectively, that's the inevitability of this kind of show. I love that fans love this character so much.

"They've had more than seven seasons of television to be in love with these characters.

"It's been a beautiful relationship between the fans and Klaus, specifically. And I just really like closure."

popular
Four counties to be “looked at very carefully” ahead of possible move to Level 3 restrictions
'Beard-baiting' is now apparently a dating trend - and we're all for it
Kate Middleton has addressed the rumours that she's pregnant with her fourth child
A new €1.3 million stargazing experience opens in Co. Tyrone next month
Why Are Men so Obsessed With Boobs? The Answer is Pretty Surprising...
James Franco Has Opened Up About His Relationship With Lana Del Rey
Here's what happens on every day of your menstrual cycle (roughly)
You may also like
1 week ago
5 Netflix releases to keep an eye out for in October
1 week ago
The Pursuit Of Love is period drama that will be your next TV obsession
1 week ago
4 new additions to Netflix to spend your weekend watching
1 week ago
Oy with the poodles already! Alex and Ani have released a Gilmore Girls collection
2 weeks ago
Here’s who’s on the Late Late Show tonight
2 weeks ago
Gogglebox Ireland returns to TV tonight and there's some new faces!
Next Page