The Woods is the new thriller that will be your next Netflix obsession.

The six part series is based on the novel of the same name by Harlan Coben, who also wrote The Stranger.

And this week, Netflix confirmed that it will be available to watch as of June 12.

END_OF_DOCUMENT_TOKEN_TO_BE_REPLACED

Set in two time spans: 1994 and 2019 The Woods tells the story of a Warsaw prosecutor, Paweł Kopiński, who is still grieving the loss of his sister from twenty five years ago – the night she walked into the woods at a summer camp and was never seen again. 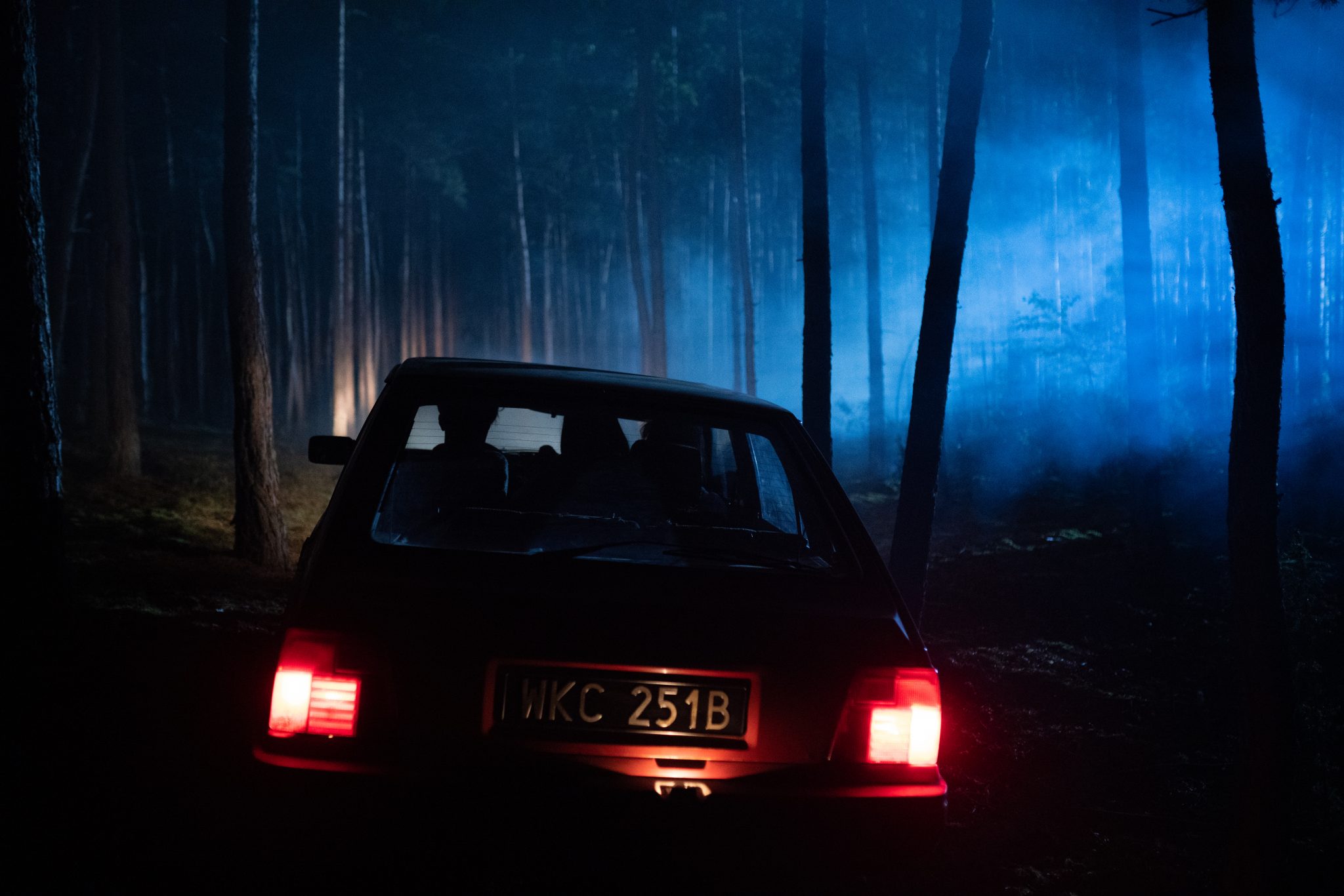 But now, the discovery of a homicide victim – a boy who vanished along with Paweł's sister – reveals evidence that links him to her disappearance. As hope rises that his sister could still be alive, dangerous secrets from his family's past threaten to tear apart everything that Paweł has been trying to hold together. 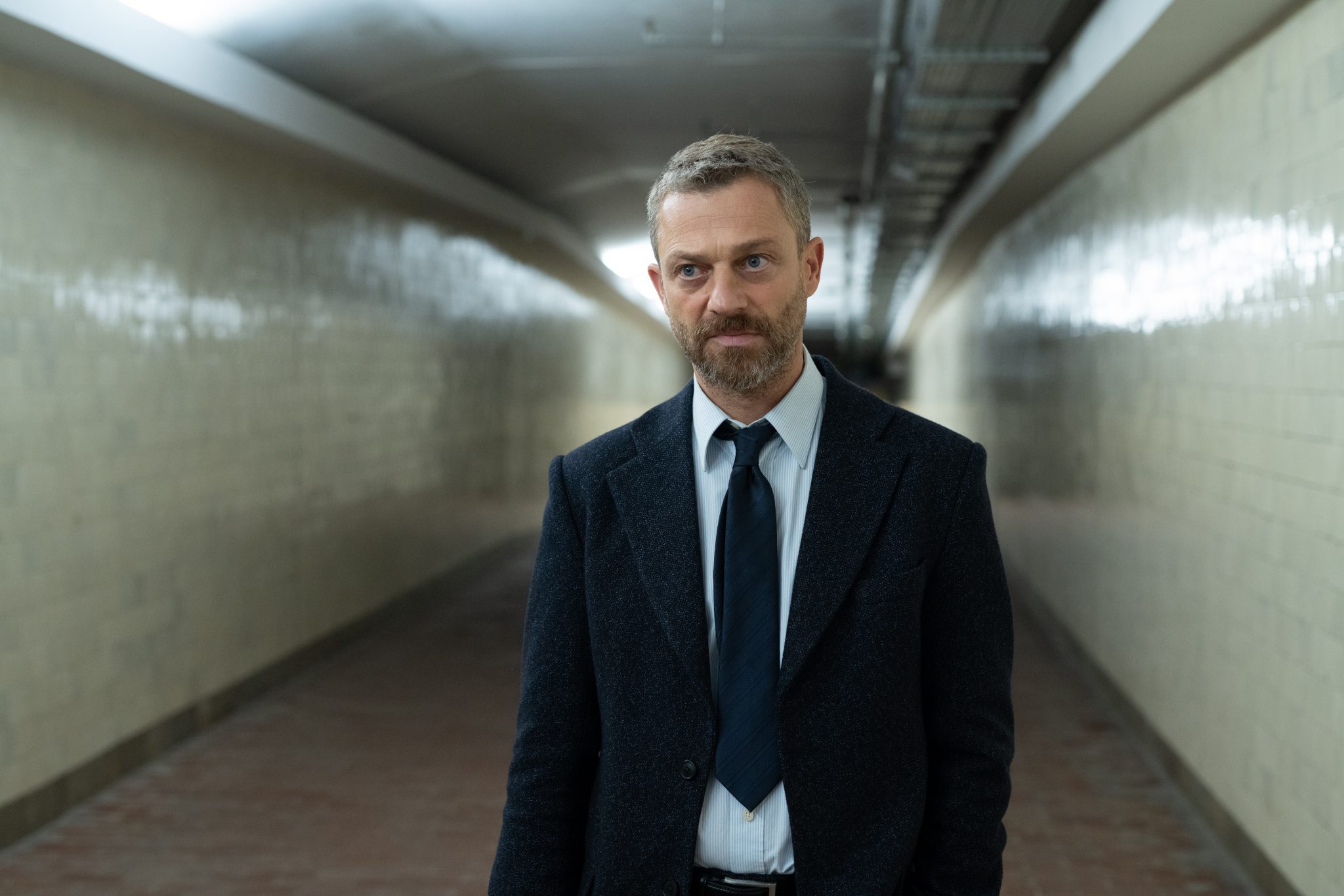 The series is created by ATM GRUPA S.A. with Anna Nagler as creative producer and Andrzej Muszyński and Harlan Coben serving as the series’ executive producers. The Woods is yet another collaboration between Harlan Coben and Netflix, adding to upcoming British series The Stranger and Spanish series El Inocente.

popular
Apparantly, there is one colour you should never wear at a job interview
Late Late Show viewers are not happy with Ryan's questions for Billy Connolly
Friends Star James Michael Tyler Files For Divorce
New study finds link between fizzy drinks and infertility
Friends actor James Michael Tyler has died, aged 59
9 of the best horror movies on Netflix this Halloween
10 items from Zara for the perfect autumn capsule wardrobe
You may also like
3 days ago
You's Penn Badgley and Cardi B are fangirling over each other on Twitter
5 days ago
To All The Boys is officially getting a spin off series
5 days ago
WATCH: The first trailer for Ozark Season 4 just dropped
5 days ago
Well that final episode of You was a lot, wasn't it?
6 days ago
You fans are convinced Joe Goldberg is secretly Gossip Girl
6 days ago
Squid Game creator on possible storylines for second season
Next Page