Backstreet Boys fans won't want to miss this one.

There's a documentary on the Backstreet Boys airing on RTÉ 2 tomorrow night.

Backstreet Boys: Show 'Em What You're Made Of  was originally released back in 2015, and was shot over the course of two years - chronicling their entire career journey up to making 2013's In A World Like This.

The film also follows the world tour to support the album. 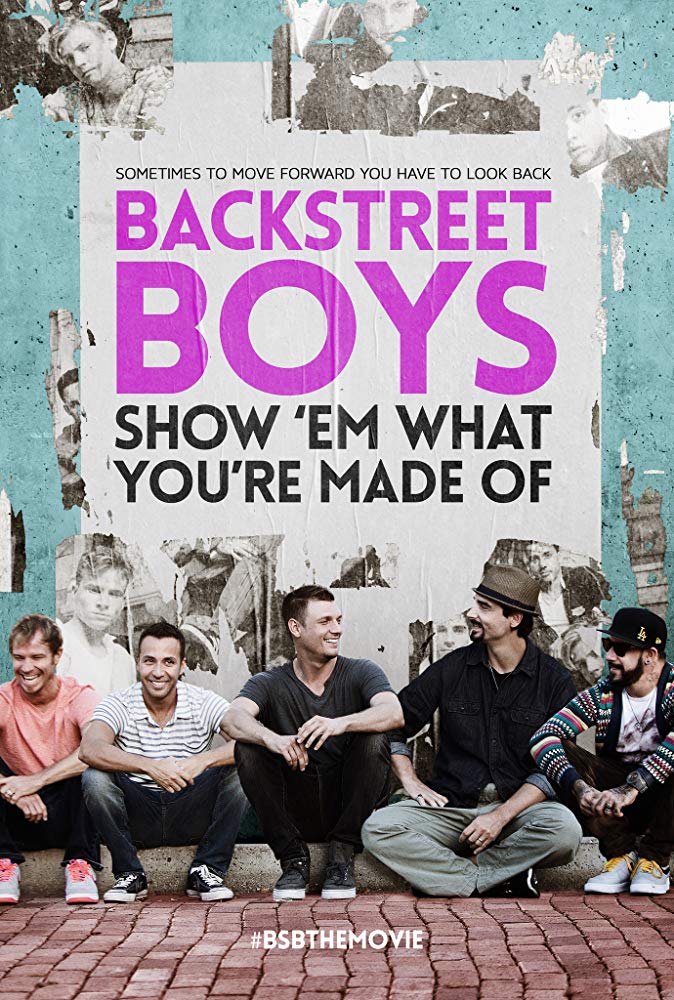 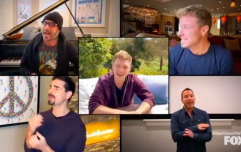 END_OF_DOCUMENT_TOKEN_TO_BE_REPLACED

In A World Like This was the popular band's 20th anniversary album, with the documentary taking fans for a stroll down memory lane - via older clips from the early days of the Backstreet Boys and the members of the band recounting their own histories.

If you're looking for more information on what else is going to be on telly over Christmas, you can find a list of all the movies right here.

There's everything from festive favourites to the holiday season standards.

However, one of the film sereis we have become used to seeing on telly over the holidays won't be on screen this year - at least, not on free-to-air TV.

The film series will instead be available on Sky and NOW TV.

Girls With Goals || Her · Ep.154: Scholarship Squad Take 2 - Smurfit alum Grace Milton
popular
Irish designer "mindblown" as Dr Jill Biden wears dress she embroidered
Elliot Page files for divorce from wife Emma Portner
Bill introduced to make period products free in Ireland
Teenage boy stabbed to death in Dublin
Here's what happens on every day of your menstrual cycle (roughly)
"Please don't call me a liar." Jennifer Lopez addresses botox speculation
Someone has ranked the penis size of men from all over the world
You may also like
1 week ago
Matt Czuchry says he knows who the father of Rory’s baby is on Gilmore Girls
1 week ago
GTA 6 rumoured to feature first female protagonist ever
2 weeks ago
WATCH: The trailer for the Silence of the Lambs sequel TV show is here
2 weeks ago
Bridgerton could run for eight seasons, says creator
2 weeks ago
10 of Samantha Jones' most iconic quotes from Sex & The City
2 weeks ago
I'm A Celeb producers book Gwrych Castle for 2021 series
Next Page