There's a post-credits scene in Frozen 2, in case you want to go watch it again

Frozen 2 came out a few weeks back.

It had everything one could possibly want from a movie about the cold never bothering someone anyway: a snowman, two gals, and a lot of decent songs. 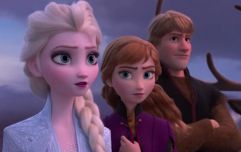 END_OF_DOCUMENT_TOKEN_TO_BE_REPLACED

The film has, unsurprisingly, been quite a hit with fans and families around the world. Of course it has, it's too wholesome not to be.

However, chances are that those among us who have seen the movie (and yeah, at this stage it's probably safe to say that that's most people on this earth), haven't actually seen all of the movie.

Because there's a post-credits scene featuring Olaf right at the end - and it's worth sticking around for, tbh.

During Frozen 2, Olaf very kindly informs the audience what they may have missed in the first movie if they weren't paying attention. 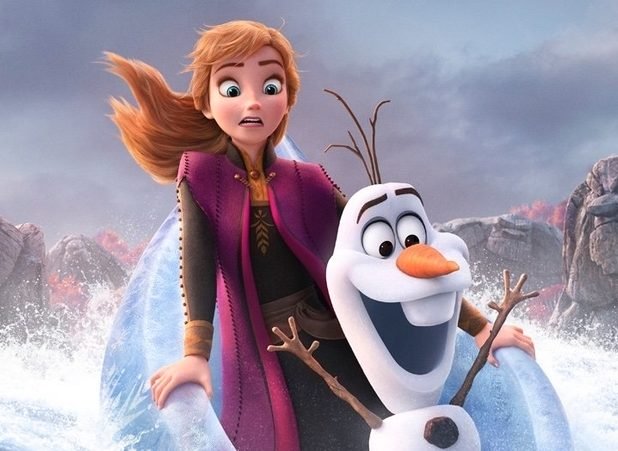 It's a lovely moment for everybody who loves the adorable, bumbling snowman, as well as those among us who have simply forgotten what happened a mere three years ago.

Anyway, although anybody who watched Frozen 2 would have been familiar with Olaf's summary, only those who stuck around to watch the post-credits scene will have witnessed his second go at refreshing everybody's memory. 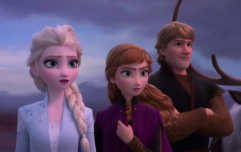 END_OF_DOCUMENT_TOKEN_TO_BE_REPLACED

Olaf tells his story to an audience comprised of the ice goblin, as well as a bunch of mini (cute, maybe?) ice-goblin babies, informing them that Queen Elsa discovered even more about herself and her powers in this latest instalment of the franchise.

And even though, yeah, we already knew this, it's nice to be reminded.

popular
Tributes paid to Limerick based blogger and model Patrick McLoughney
This TikTok hack shows you how to pack more despite baggage allowance
Lidl closing early this weekend to thank staff for hard work
This is how much 91-year-old Queen Elizabeth drinks every day
Simon Harris gives three urgent options for easing restrictions next week
Another Strictly star has pulled out of the live show
Not going anywhere: Baby names set to stay popular for the next decade
You may also like
2 years ago
Disney has just released a teaser trailer for Frozen 2, and we're excited
2 years ago
YES! We finally have a release date for the sequel to Frozen
3 years ago
Kristen Bell shares a huge update on Frozen 2 and we can't wait
3 years ago
Director of Frozen 2 responds to fans who want Elsa to have a girlfriend in sequel
4 years ago
We finally have a date for the release of Frozen 2
6 days ago
A That 70s Show spin off has just been announced by Netflix
Next Page