In the biggest news to ever shock us about the acting world, Carrie Bradshaw was nearly played by a different actress other than Sarah Jessica Parker – and we can’t get our head around it.

Series creator Darren Star released a series of shockers in interviews last week. Amongst the news that he would’ve chosen a different ending, and that he felt the girls falling in love was a ‘betrayal’ to fans, he also revealed he had another (well-known) actress ready to take on Carrie if Parker turned down the role.

Now actress Lisa Edelstein has confirmed Star’s claims, admitting to Access Hollywood she was hoping to take on the iconic part:

"It wasn't a rumour. That actually happened." 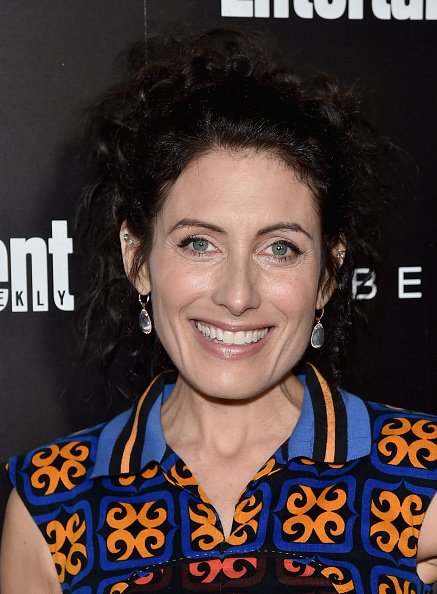 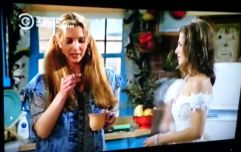 END_OF_DOCUMENT_TOKEN_TO_BE_REPLACED

'The West Wing' and 'House' actress added that she was ready to start filming, but Parker’s choice was the final obstacle to overcome:

"My contract was complete. I was waiting."

Knowing Edelstein’s strong personality that centres all her roles, we’re not sure Carrie would have been quite the same with her behind the iconic role. Not that she could tell you how she would’ve changed the direction of the character, adding:

"Yeah, I didn't really watch [Sex and the City]. It was too painful."

Girls With Goals || Her · Ep.155: 'Bits of Me' - Linnea Dunne on the importance of women's health
popular
Tried and tested: I tried the viral TikTok mascara hack to see if it really works
Matilda's Bruce Bogtrotter is a doctor now - and he doesn't even like chocolate
Someone has ranked the penis size of men from all over the world
Love is dead... Shakira and her husband Gerard have reportedly split
Here's the average age people lose their virginity around the world
Kate Winslet experienced "horrible" body shaming after Titanic
Scarlett Moffatt discovers ‘30% rain’ on weather app doesn’t mean chance of rain
You may also like
1 year ago
Tonight's episode of The Rotunda will have you in tears
2 years ago
Love Island's Eyal linked to a contestant from last year's show
2 years ago
Nick left Home and Away 15 years ago and OMG, would you just look at him now
2 years ago
Love Island's Zara defends Adam's behaviour and honestly, is this real life?
2 years ago
Giovanni Pernice texting MIC star after splitting with TOWIE's Jess Wright
2 years ago
Is this the date Phelan will FINALLY exit Coronation Street?
Next Page