You may have noticed that This Morning didn't air today.

However, there's a pretty understandable reason for the show being cancelled today.

The co-presenters of the show were given the day off, due to the Rugby World Cup airing on ITV. 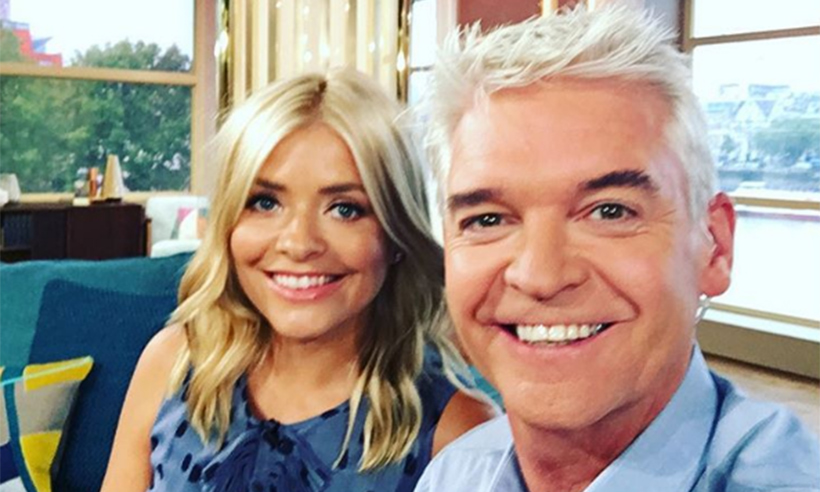 The sports tournament kicked off on Friday morning with the first game and opening ceremony at 10:25am, which menat that fans also missed Ruth Langsford and Eamonn Holmes presenting their usual Friday slot.

"The Rugby World Cup is taking place tomorrow and Monday, so we won't be back until Tuesday," Holly announced at the end of Thursday's episode. 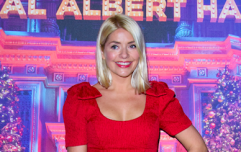 END_OF_DOCUMENT_TOKEN_TO_BE_REPLACED

Don't worry though, they'll be back tomorrow!

On Thursday, Holly and Philip welcomed former Prime Minister, David Cameron, and his wife Samantha to the show.

During the segment, Samantha revealed how the family survived years in the spotlight:

"I think we made sure when we were there, the flat is very separate from the rest of the building and you take the children out of the back to go to school and you walk past some of the offices, but you don't walk out the front door." 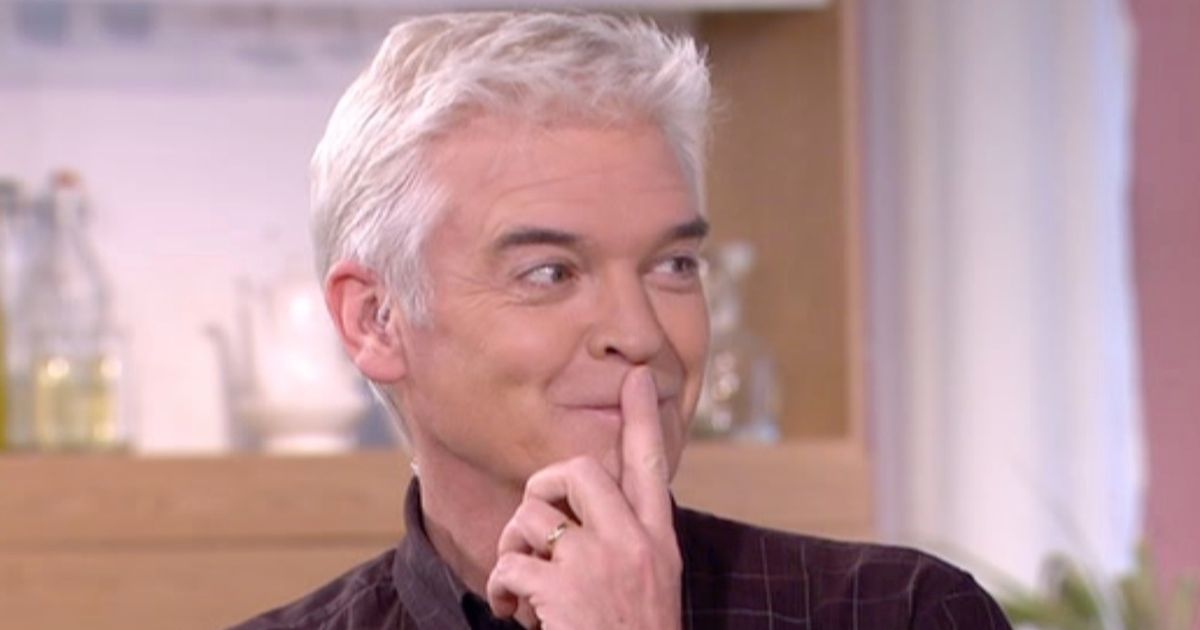 "So I think they were pleased to be going home and nearer their school friends."

"I'd like to think that life didn't change too dramatically and we tried to make it as seamless as possible and when you move in, you always know you're going to be moving out and so you're prepared."