People are saying that this new dating show is WAY better than Love Island, and we're obsessed

So Love Island has been over for a few weeks at this stage, and it has left quite a hole in our lives.

We simply NEED some sort of dramatic dating show in our lives.

And today, we have some glorious news, because there's a new (and even better) show on the horizon.

The reality show follows ten single people as they head off on the 'summer a lifetime' trip, Island hopping in Greece. 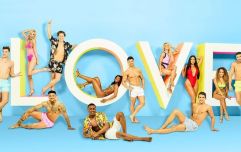 END_OF_DOCUMENT_TOKEN_TO_BE_REPLACED

What makes this show so dramatic is the fact that all the contestants have recently had their hearts broken.

So yeah, you can see why it's so good.

In fact, Heartbreak Holiday is so good, fans are claiming that it's "more entertaining than Love Island". 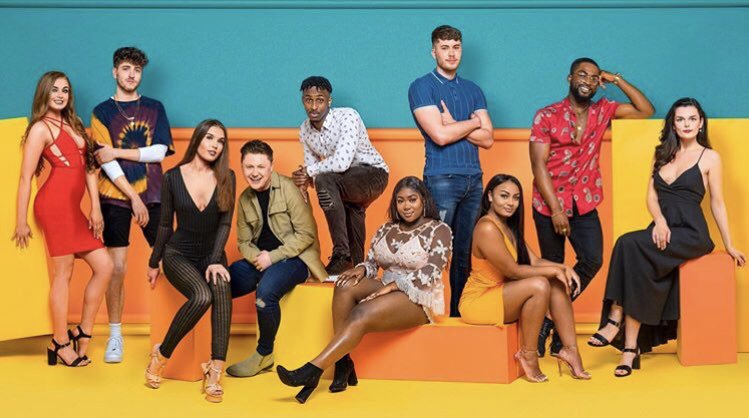 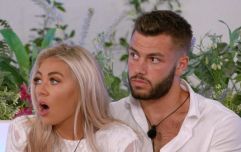 END_OF_DOCUMENT_TOKEN_TO_BE_REPLACED

"I just watched the first episode of heartbreak holiday on BBC three and it was like the btec version of love island so you best believe I’ll be watching the next episode when it airs."

The show is also being praised online for how diverse it is, which is just so refreshing to see.

"BBC heartbreak holiday remakes love island but with an actually diverse group of people," tweeted one fan of the show.

"If there’s one thing I love the most about the heartbreak holiday cast it’s definitely the diversity, everyone comes from such different backgrounds and they all have such different stories to tell - it’s so refreshing."

Girls With Goals || Her · Ep.151: 'A Story Shared' - Aoife P. Rafter on blogging during a pandemic and living with CF
popular
The Queen has banned Meghan Markle from wearing any of Princess Diana's jewellery
Royal family "concerned" that Meghan kept secret diary during time in UK
Here's what happens on every day of your menstrual cycle (roughly)
Here's the average age people lose their virginity around the world
Someone has ranked the penis size of men from all over the world
Gwen Stefani reportedly pregnant with baby number four
The age at which you lose your virginity can have a huge impact on your sexual enjoyment
You may also like
5 days ago
'I feel betrayed': Curtis Pritchard on Maura Higgins and Chris Taylor's relationship
1 week ago
Love Island's Maura Higgins and Chris Taylor are officially together
4 weeks ago
Laura Whitmore: "You can’t control what other people do, but you can control what you put into the world"
1 month ago
Love Island's Camilla and Jamie welcome first child together
1 month ago
What is the difference between harmless joking and online abuse?
4 months ago
Love Island's Dani Dyer expecting first child with boyfriend Sammy Kimmence
Next Page